The charm of curvy escorts 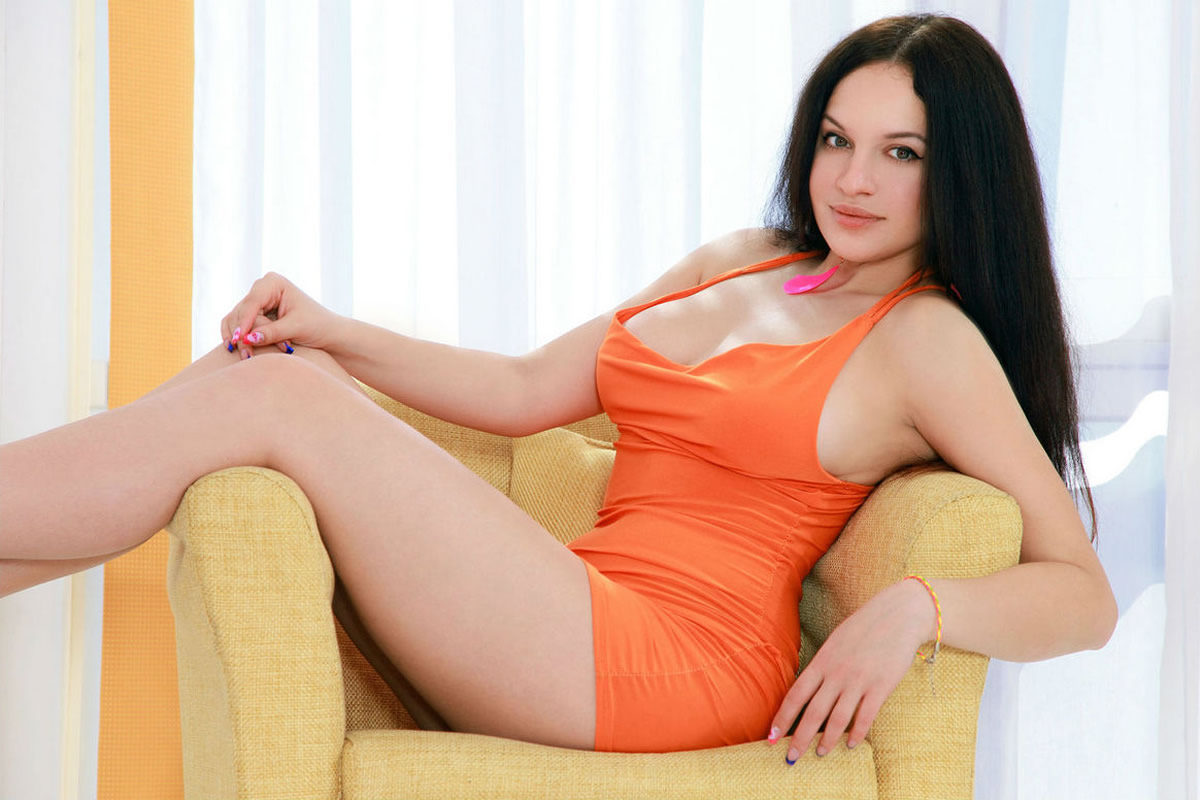 They affirm convinced that there are more than what is said. They, the men who love curvy women, argue that advertising imposes its dictatorship and its beauty standards and that this imposition makes many people not dare to express clearly what their desires are.

And the thing is that many men are sexually attracted to plump women , but many of them refuse to 'come out of the closet' and say clearly that they like solid women. For these men, life, and with it true sexual desire, goes the other way than where advertising and the world of fashion go. For these men, for the 'fat admirers' (fat admirers), the BBW (big and beautiful women) are the most of the most. Nothing better than them to enjoy sex. Nothing better than them to enjoy fucking. Big breasts, big buttocks, waists with love handles ... that's what these men like. For them, the women who treasure these attributes are authentic Aphrodites, absolutely desirable females, the best companions for a session of runaway sex and without fuss.

The fetishisms of fat

There are authors who say that this attraction to plump or fat women can be treated as a kind of fetishism. They talk about the fetish of fat or 'fat fetishism'. Others, more tolerant of sexual attraction to plump women, speak of preference or even sexual orientation. For having, there are even those who speak of a special sexual identity.

Those who speak of this type of fetishism often emphasize that there are several forms of it. In some cases, there are men who combine their sexual attraction for obese women with the pleasure of gaining them by himself. These men, active practitioners of what is known as 'feederism' or feederism, are responsible for fattening second people. In this strange relationship, the fatter is called the feeder and the fed, the feedee.

Another form of fat fetishism is gaining. In this case, the fetishist is, in a way, of himself. The acts of those who practice this type of fetishism are aimed at gaining weight themselves.

A last (and strange) form of obesity fetishism is stuffing or padding, which consists of using fillers to pretend that one is fat. This simple simulation provokes sexual arousal in these strange fat lovers. 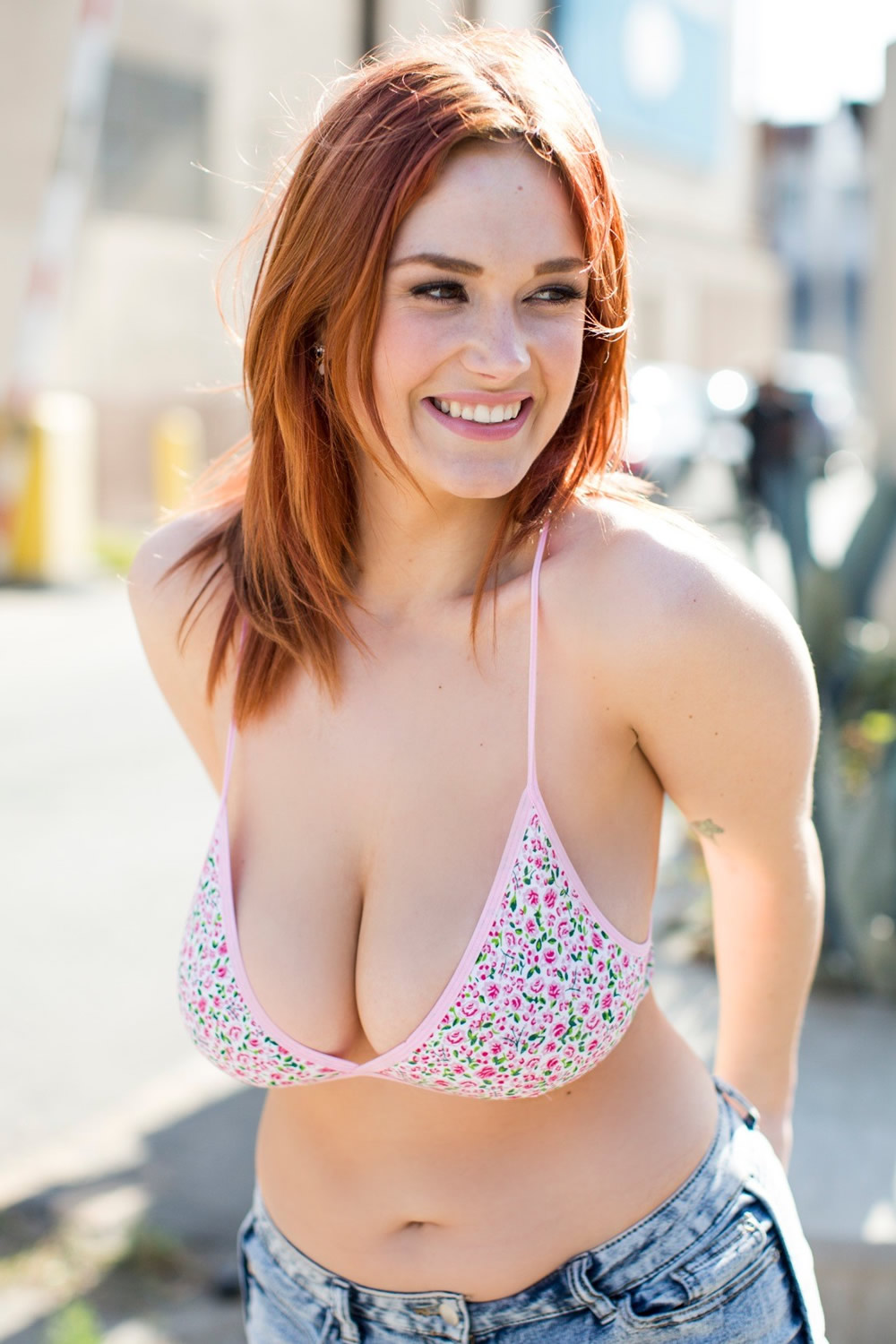 But, beyond these forms of fat fetishism, beyond these somewhat eccentric ways of expressing sexual desire towards obese women, there is a whole universe of much less complex and much more natural attractions.

The average man who is sexually attracted to fat women can feel that attraction for many reasons and most of them are perfectly understandable even by all those other males who do not share his tastes or, at least, who do not share them to the same extent .

Or is it not joyous to see how big tits dance before our eyes while the woman who owns them rides us like a runaway and overweight Amazon? Isn't it exciting to think about how those big tits make us the most superb of Cuban women? Doesn't it make us hot to think that we can sink our faces between them and feel their heat? 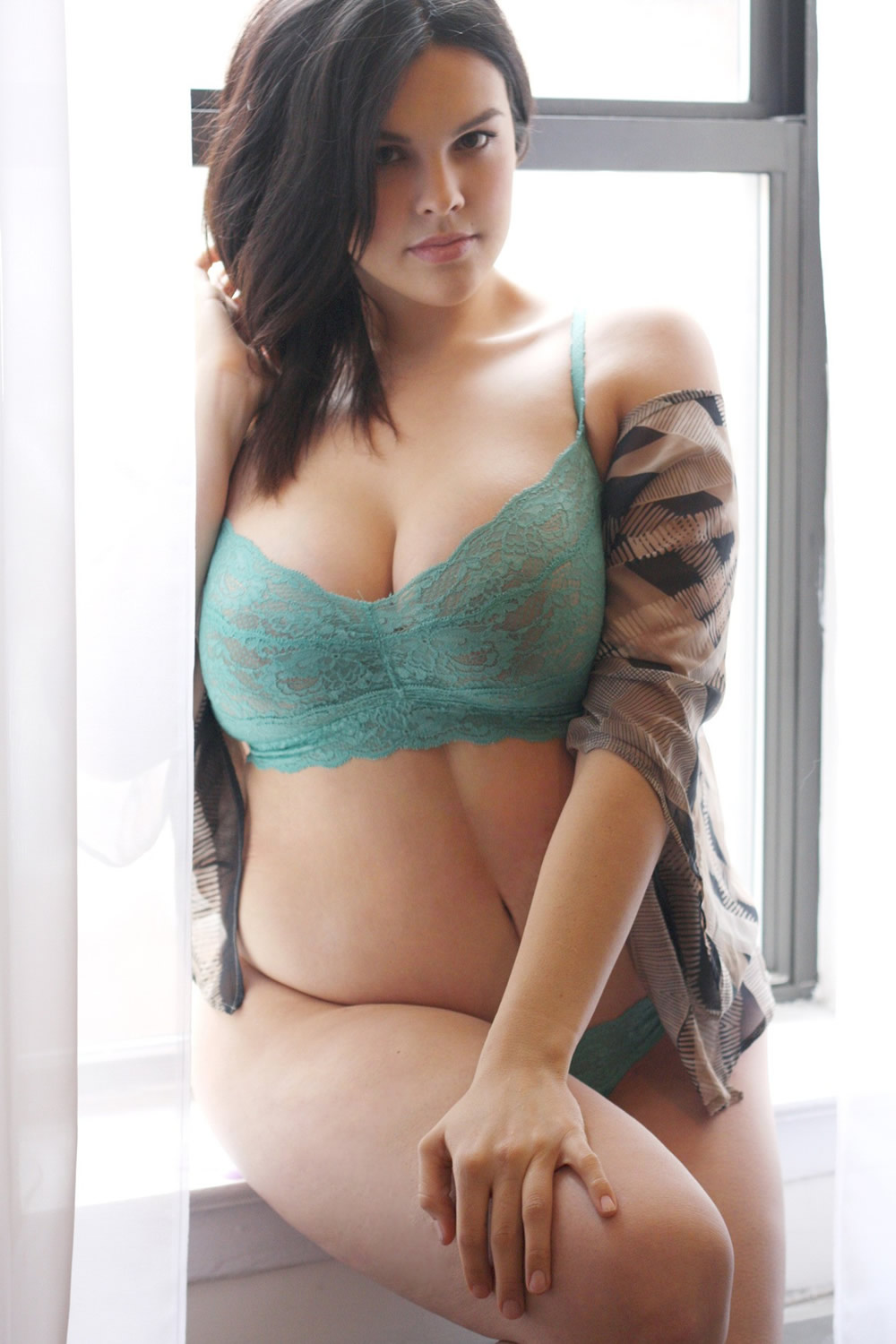 In addition, in chubby women a psychological maxim is fulfilled that is more than proven, according to many men. For much of their lives, curvy girls, chubby girls, chubby girls, have felt like the ugly duckling of the female sex. That is what the concept of beauty that the world of fashion and advertising has managed to impose has pushed them. And that, in a way, has made them suffer. It has made them suffer from an inferiority complex. It is for this reason, psychologist apprentices affirm, that when they feel chosen, when they see in a man the passion that they can arouse, when they feel desired, curvy women let out everything they have had to suffer, everything that they have had to endure, all their complexes and their feelings of inferiority, and they do so in the form of passion, like a volcano that could no longer contain its lava and that was willing to destroy everything.

Fucking a chubby girl , say the men who like this physical type of woman, is always a party. And it is that chubby girls, in that of the fucking, they usually put all their soul. They deliver to the fullest. No fuss. No taboos. No pretense. This is why they can be big dick eaters. That is why they can scream with pleasure as if there is no tomorrow while being fucked in the vagina or in the ass. Therefore, they do not hesitate for a moment when it comes to spreading their legs and offering their daddy to whoever wants to devour it. Plunging your mouth into the pussy of a chubby woman with a big ass is something like looking into the abysses of the universe. It is there, in that pussy, where life beats.

This is precisely why there are not a few men who, when it comes to hiring paid sex, do it by selecting, precisely, chubby and busty prostitutes, curvy escorts, and overweight company girls.

The charm of chubby whores

For curvy prostitutes , many men say, are by far the best lovers a man can imagine. They are for whores and they are, too, for chubby and culonas. They combine the lust inherent in their physical condition to the fierceness required in the trade, and for that reason, these men say, there is nothing better, when it comes to getting it done with a professional, than fucking a massive and busty lumi.

Rare is to find a plump luxury prostitute who does not offer a wide list of erotic services. Greek, deep throat, Cuban or French to the end are services that fat escorts usually offer. Why? Because they approach sex as they approach life: wanting to enjoy it to the fullest, without fear of savoring all their tastes. That is why they know how to turn sex into an absolute party, into an authentic bacchanalia, and that is why there are many males who think that there is nothing better than a callgirl with extra pounds to make all those fantasies that every man has to fulfill come true.

Enjoying sex with a curvy escort is enjoying sex in a big way. Because of its dimensions and because of its involvement, because of its measurements and because of the humor that seems to flow from every inch of its skin. And the thing is, as the famous song said, "they prefer them very, very fat, super fat, ... and you squeeze". A song that, without a doubt, could be the anthem of many and many men if they decided to come out of the closet and say what they really feel: that slim women are cute, we are not, but what to fuck ... massive busty.

And you know, with the GirlsBCN search engine you can easily find these girls in cities such as Barcelona, Madrid, Girona, Valencia, Bilbao, Mallorca, Alicante ... Get ready to enjoy big tits with asses. 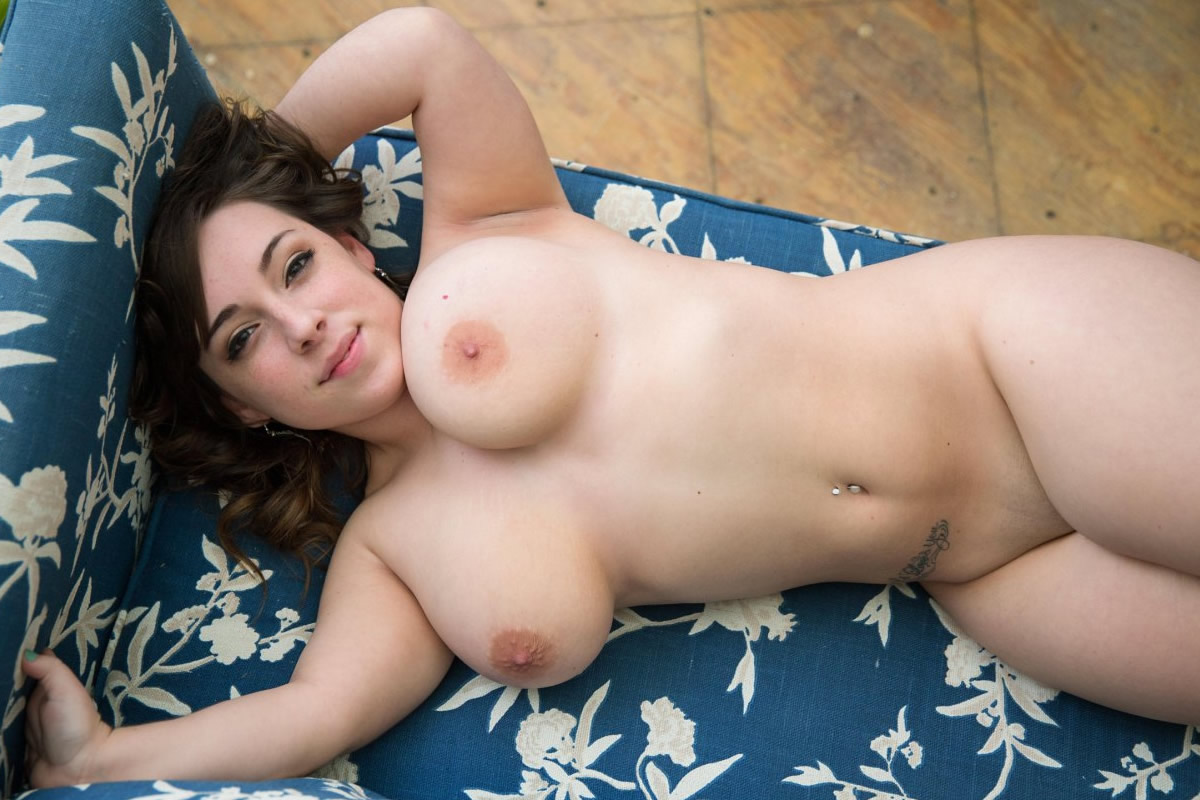