The regulation of Prostitution in France 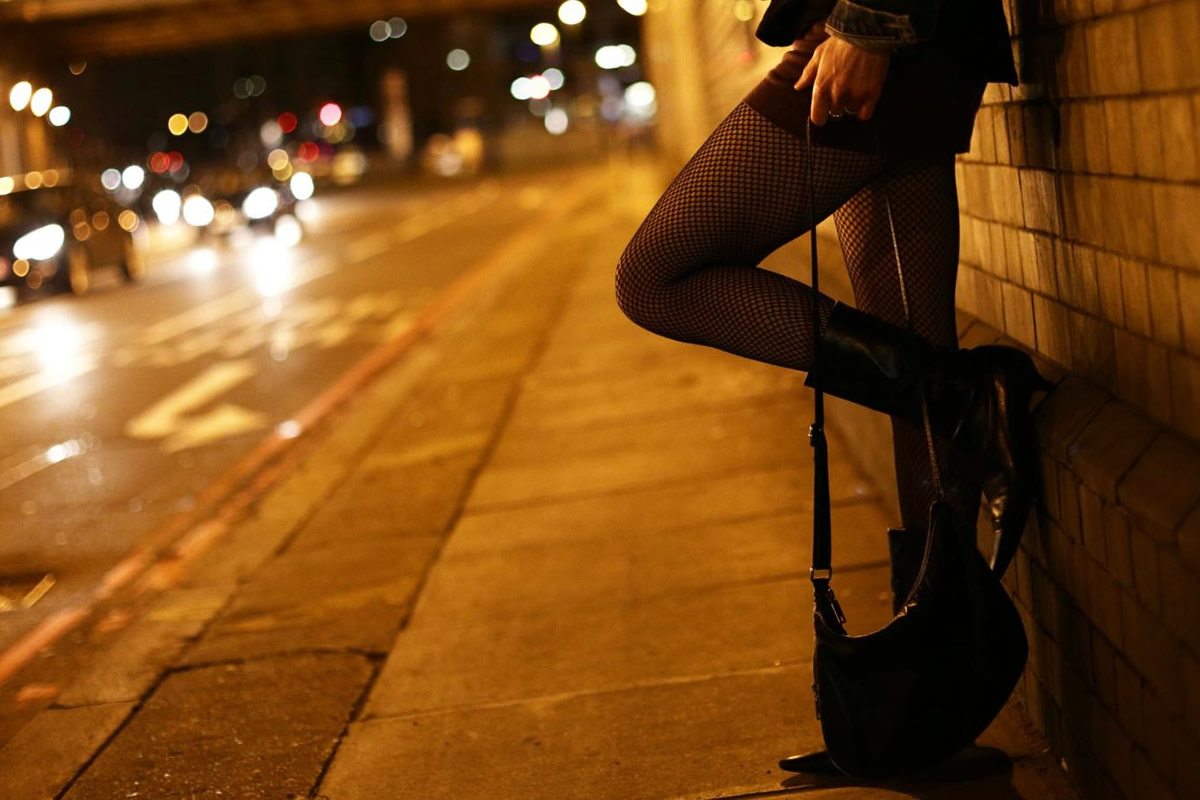 More and more voices in Spain are demanding a law to regulate prostitution . Almost all the political parties of the Spanish parliamentary spectrum have taken a position on the matter and have publicly expressed their position. The debate, then, is open. For some, the ideal would be to implement a regulation following legalistic criteria as is done in countries like Germany. According to the defenders of this model, a distinction should first be made between what is forced prostitution and what is voluntary. The second, exercised freely and without coercion, should be regulated and considered work, according to the political groups and personalities who defend this way of acting. The former, on the contrary, say these groups, should be severely penalized.

Ideologically confronted with this legalizing stance are those people who consider that the model to follow to regulate prostitution in our country should be a decidedly abolitionist model. The political groups and civic entities that defend this last system usually use France as an example. But ... what are the characteristics of the French legislation on prostitution? And, above all, has the application of said regulation yielded a positive result? In this article we are going to answer these questions.

Penalties for the client of prostitution

The main key to the French laws on prostitution is based on the criminalization of the client of prostitution. The political and social groups that promoted the French prostitution law in the neighboring country (groups such as 'Osez le Feminisme' or the Women's Collective Against Rape) found support in the High Council for Equality. According to this body, considering the contracting of sexual services legal would imply "making the idea of a fundamental inequality between men and women persist", since it would somehow determine that "a woman's body can be bought."

Based on these and other criteria, in April 2016 the law currently in force was approved in France after a long and hasty parliamentary journey. There were many discussions around her and the process in the Senate was very arduous. This law abolished a previous prostitution regulation (the 2003 law of Nicolas Sarkozy) according to which the criminal in a prostitution case was always the sex worker.

With the new law, France stopped penalizing prostitutes (who can now offer their services freely since the crime of attracting clients has been abolished) to penalize prostitutes with amounts that can range between 1,500 euros and 3,750 if they are is a repeat offender.

The French law on prostitution also provides for aid for those prostitutes who leave the trade. The regulation approved in 2016 by the French legislature created a fund of 4.8 million euros per year for this purpose. In the debates on whether or not to approve the law, there were not a few French deputies and senators who pointed out that said aid fund was ridiculous, since it only meant the granting of 160 euros per person per year.

The French law regulating prostitution also establishes the granting of temporary residence permits for foreign prostitutes who leave the profession. According to some statistics, around 80% of French sex workers are foreigners. 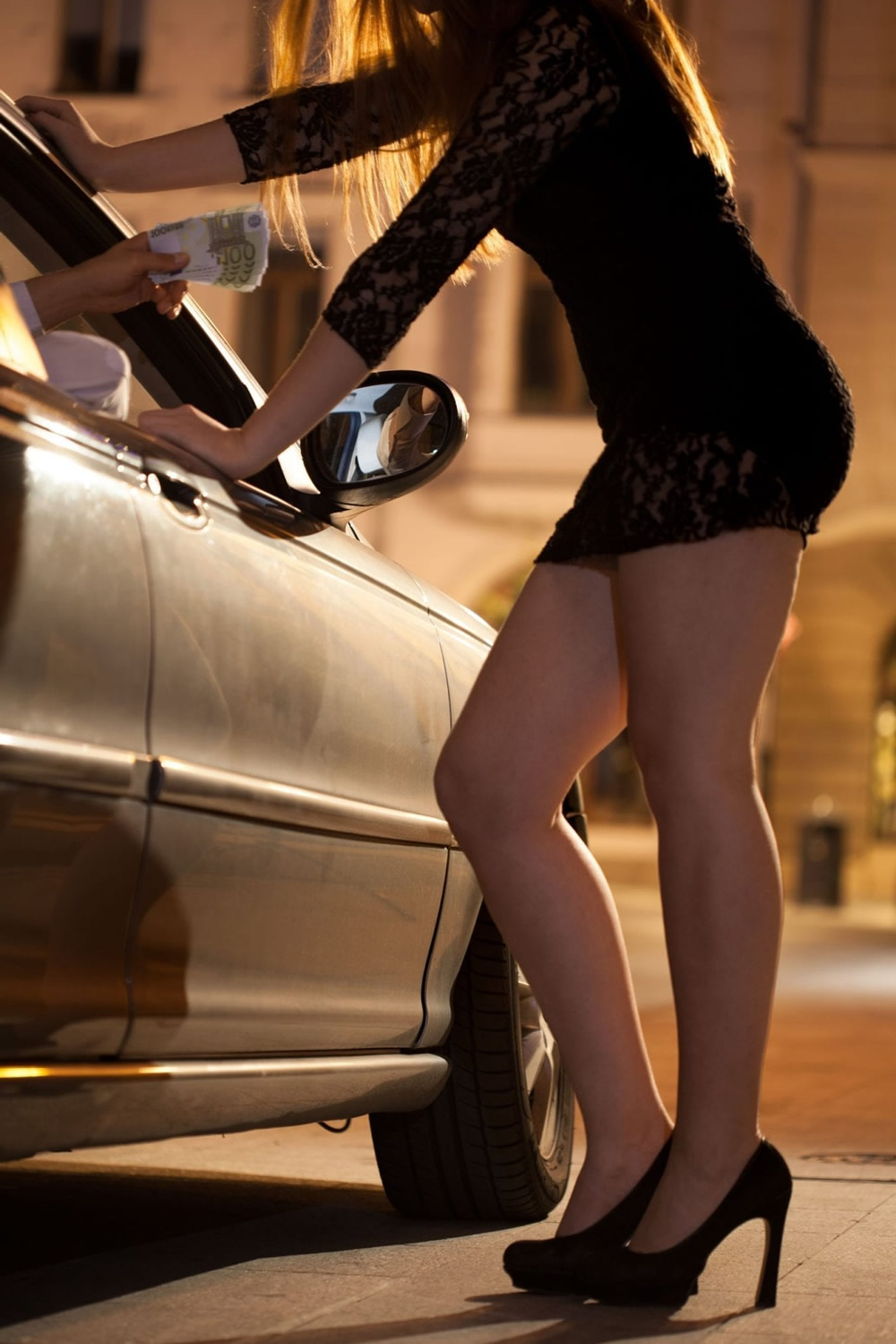 The protest of French prostitutes against the law

The approval of these regulations governing prostitution in France was and is harshly criticized by broad sectors of society, including the bulk of the prostitution profession. French prostitutes saw and see this legislation as fundamentally repressive legislation and emphasize that the effects on their lives, far from being beneficial, are harmful.

By fining the client, different unions and associations of French prostitutes point out, the working conditions of sex workers are deteriorating, who are forced to work in hidden places and with less personal security. On the other hand, the reduction in demand that derives from acting harshly against whorers means that French prostitutes have to reduce their rates and have to accept working conditions and impositions from clients that in other circumstances they would not have to accept. To do it without a condom would be, for example, one of those impositions.

French prostitute associations and non-governmental organizations such as Doctors of the World have also repeatedly pointed out that the French model of regulation of prostitution, inspired by the Swedish model, is ineffective in reducing prostitution. The only thing it does, they point out, is stigmatize the figure of the prostitute and make the living conditions of French sex workers more difficult. 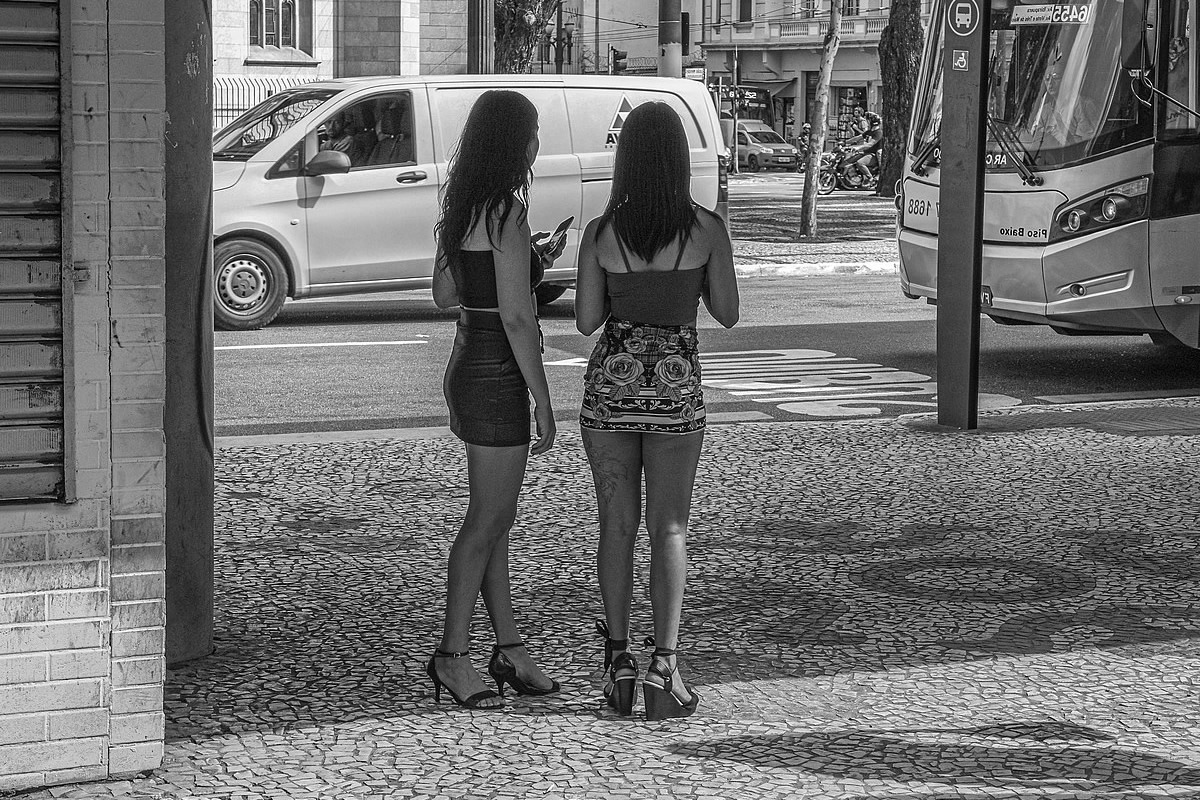 To date, there are many social associations, specialists on the subject and groups of prostitutes who consider the law to which we are referring in this article as a paternalistic law, ineffective and harmful to the bulk of the profession. The law, they say, has only led French prostitutes to suffer greater secrecy and greater precariousness.