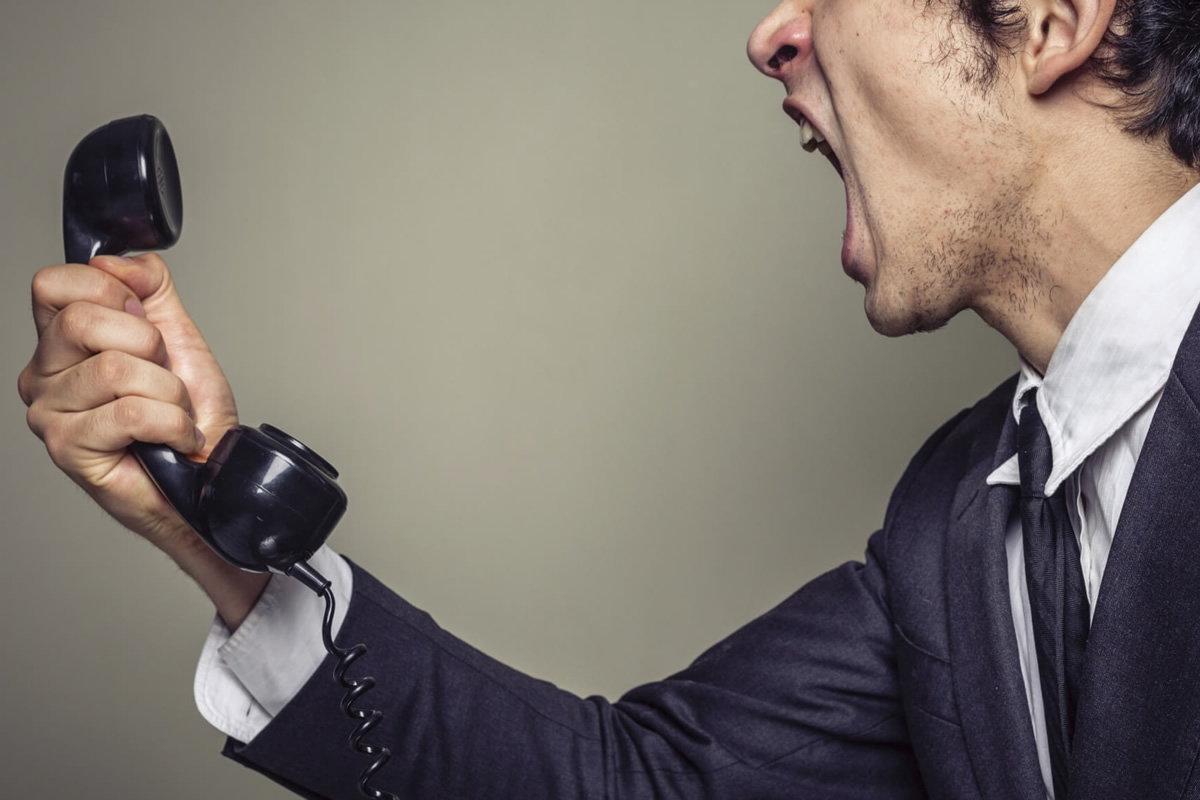 All clients of prostitution in Spain know her. Not surprisingly, his name appears in the top positions among the dating and sexual contact websites of our country. We are talking about Pasion.com , a platform whose ease of search and the fact of offering a wide range of search categories have allowed it to be placed in the top ten of the Spanish pages of prostitute ads.

Every day there are thousands of users who look to Pasion.com to find a person to contact to have sex in exchange for money, and that speaks of the power of the site within its sector. In recent times, however, there have been Pasion.com users who have had problems. Serious problems. Contacting what appeared to be a web advertiser made them the victim of what is known as sextortion.

There are many media outlets that, at one time or another, have cited cases of sexual blackmail associated with the use of Pasión.com in recent months. The main news portals of the country (elmundo.es, libertaddigital.com, 20minutos.es, elconfidencial.com, láguardia.com, heraldo.es, huffingtonpost.es, elpais.com, etc.) have made reference to the different plots of sexual extortion that, operating from various geographical points of the country but mainly from Valencia, have carried out a massive sextortion campaign with thousands of victims.

The complaints made by the victims revealed a simple method of blackmail. Criminals inserted false advertisements on the aforementioned dating platform and, thanks to them, obtained the phone numbers of their victims. Once they had those customer numbers, the sexual blackmailers threatened the extorted users either through phone calls or through WhatsApp.

The threats used by the criminals were of two types: revealing to the relatives of Pasión.com users that they were clients of prostitution or physically threatening them. If they wanted to avoid both extremes, the extorted had to pay a certain amount of money.

One of the most outstanding characteristics of the modus operandi of the sexual extortionists was that the extortion did not usually end with a single payment, but that the money claims were repeated periodically and, in most cases, the amount was increased. claimed. It was this situation that made some of the blackmailed people, fearful of entering an endless spiral of extortion, decide to bring their situation to the attention of the Civil Guard.

After their investigations, the police forces discovered the existence of several groups of sexual blackmailers. Connected to each other by more or less close ties, these groups, which had carried out a massive sextortion campaign in various areas of the national territory, operated from Valencia.

To collect the money from their extortions, the group used the figure of the "mules", people who offered their names to open bank accounts. It was in these bank accounts that the victims of sexual blackmail had to deposit their money. The investigation carried out by the Civil Guard served to reveal that the "mules" used by the blackmailers were all destitute people from a very limited area of the Valencian capital. 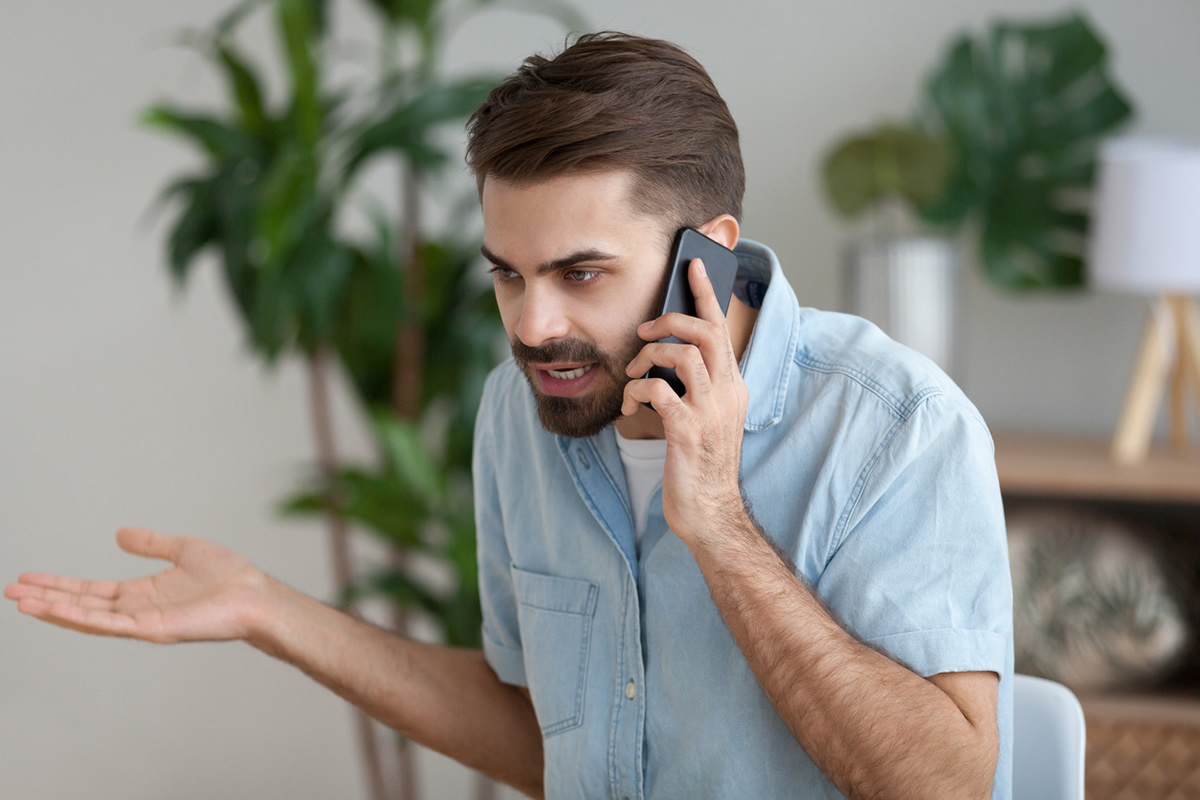 Other cases of sexual blackmail in Spain

The knowledge of the various cases of sextortion mentioned in this article has made many users of online prostitution directories wonder how safe it is to use according to which prostitute advertisement websites. Is it safe, they wonder, to use Pasion.com or websites similar to it? Is it safe to use pages like Mileroticos.com, Slumi.com , Hott.es or Nuevoloquo.com to contact a prostitute and hire her services?

The fact that there are many users who daily use these websites to contact their lumis without having any problem could invite us to answer the previous questions with an unreserved yes, but the cases of sextortion mentioned are there and the risk of becoming a victim of sexual blackmail when contacting the advertiser according to which pages, too.

This risk, in fact, is closely and directly associated with the operating method of many of the contact websites. Why? Because in many of them there is no strict control over the ads that are published in them. In these directories of online whores, the same advertisers manage the publication of their ads. This publication is done automatically, without any personal control. This, logically, makes it possible to insert false advertisements into the directory in question.

The reasons that can lead a person to post a false ad on a prostitute dating website can be very varied. In most cases, the ad is for a real lumi who places fake photos to attract more customers. In others, as we have seen, the motive is clearly criminal: the advertisement only serves as a bait to attract potential victims of sextortion.

That is why the greatest indication that a user of this type of page can observe when it comes to knowing to what extent they can feel safe when using one or another website is to know if there is personal control of the ads. In this sense, there is an irreplaceable and fundamental task: that of the professional in charge of controlling all the ads that are published on the web and the veracity or not of both them and their content. The task of said professional is basic to give security to the user of a website. Said professional is in charge of verifying that the ads correspond to real girls and that those girls are, indeed, the ones that appear in the photos of the ads.

A quality online directory of ads for prostitutes or escorts is precisely because of that: because of the exhaustiveness of said control. Thanks to him, its users can feel safe and confident and can contact the girl who conforms to their tastes, knowing that it will be with her that they are dating and minimizing the chances of becoming a victim of sextortion.