First it was a man from Teruel. Later, later, one from a town in Palencia. As a slow trickle, complaints from users of the Pasion.com sexual contact website who claimed to have been victims of sexual blackmail arrived at different Police stations and Civil Guard barracks in various parts of Spanish territory.

As a result of these complaints, investigations by the police forces revealed that around 4,000 men from different parts of Spanish territory had been blackmailed with greater or lesser success by various groups of criminals who, relatively related to each other, operated from the city of Valencia.

This is how sextortion was practiced

Police investigations revealed that the sexual extortion method used by these criminals was very simple. His first step was to post a fake ad on Pasion.com . This contact website is a reference page for all consumers in the country. Along with platforms such as Nuevoloquo, Slumi, Mileroticos or Hott, Pasion.com reveals itself, thanks to its wide catalog of categories and the usefulness of its filters (which make it easier for its users to find the girl that best suits their tastes) , as one of the most popular contact websites among the puteros of our country. For this reason, and probably also because of how simple it is to publish an ad on it, the organizers of the sextortion plot used it to publish their "bait ads."

Once these advertisements were published, the sexual blackmailers only had to wait for their potential victims to contact the advertised "girl". Once this contact was established, and the victim's telephone number already known, the blackmail phase itself could begin.

To carry out sexual extortion , the criminals, either through WhatsApp or by phone call, threatened their victims in two different ways. In some cases, the threats consisted of telling the victims that their families would be informed that they were users of prostitution services. That they were whores. In others, the threat had a physical component. Failure to deliver money would mean risking, for example, being beaten up.

Many victims, faced with these threats, decided to give in to sexual blackmail. This allowed them to discover that said blackmail, instead of ending, was getting worse. In other words, the extortionists asked for more money after new threats. It was precisely the fear of remaining slaves to a destructive and endless spiral of extortion that made some victims (among whom were certain renowned footballers) decided to go to the police forces to file the mandatory complaint.

As we have indicated previously, the State Security Forces and Corps discovered the existence in Valencia of several groups of criminals dedicated to sextortion. Connected to one another to a greater or lesser degree, all of them used the figure of the "mules" to make effective payments derived from sexual extortion. These "mules" were nothing more than people who emerged from the world of poverty in a very specific neighborhood of Valencia and who, in exchange for money, lent their name so that it would appear as the owner of those bank accounts in which the victims had to enter the money that had been requested. 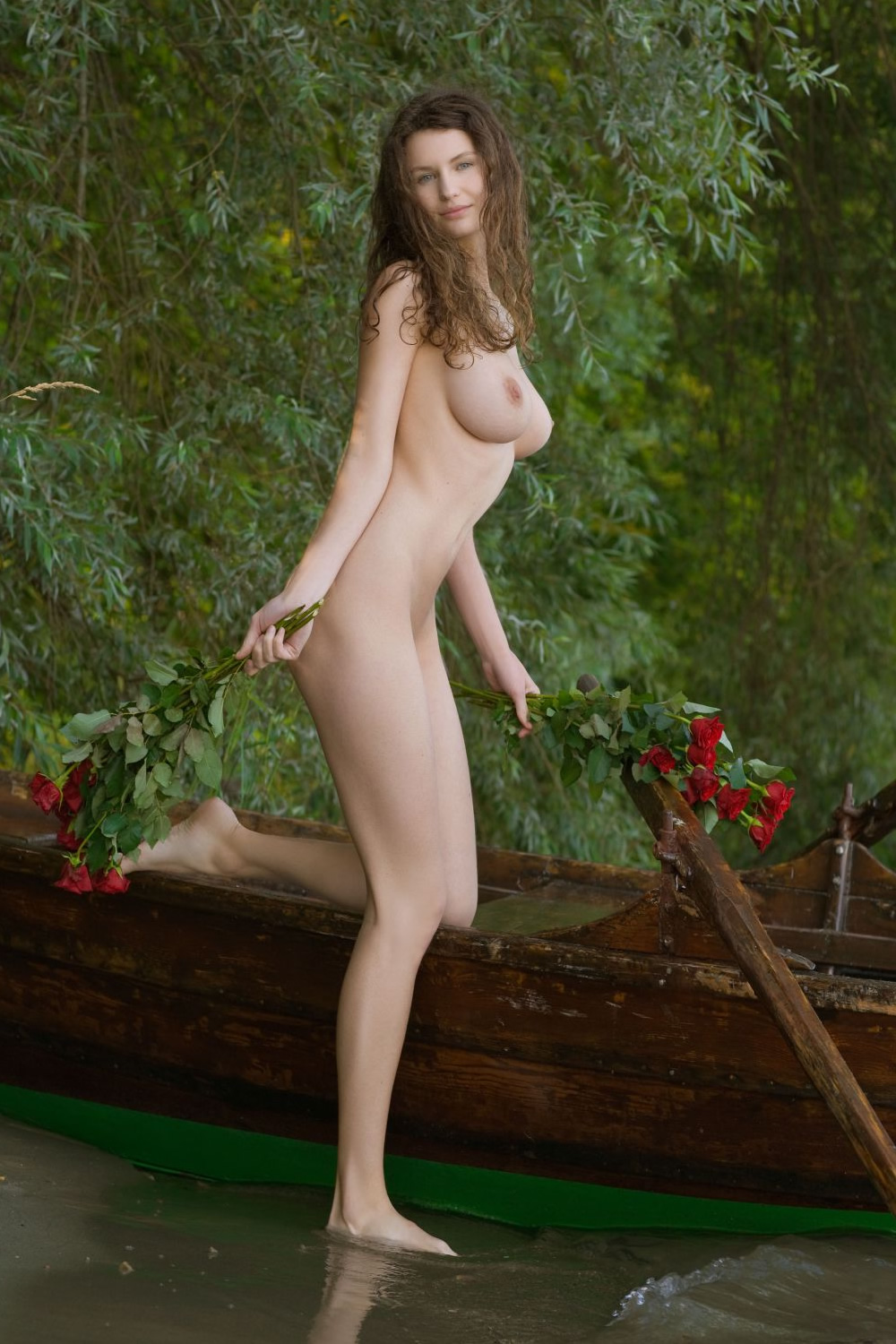 This case of sexual blackmail was known throughout Spain thanks to the information published by different news portals in the country. In digital newspapers such as 20minutos.es, elconfidencial.com, elmundo.es, libertaddigital.com, heraldo.es, elpais.com ,vanaguardia.com or huffingtonpost.es, among others, news appeared, more or less extensive, referring to this case.

Some of these news portals also made reference to a new case of sextortion known just a few months ago.

It was in September 2020 when, after an investigation carried out by the National Police Force and the Mossos d'Esquadra, four people (two in Granada, one in Valencia and one in Marbella) were arrested for carrying out activities related to the sexual extortion.

The case, this time, affected 22 victims. All of them were because of the same modus operandi. Also here, as in the aforementioned case, the blackmailers used false advertisements inserted in various popular online directories of whore ads to attract potential victims as bait.

Once the victims were located, the blackmailers posed as hitmen who, at the pay of pimps, physically threatened the victims in order to "punish" them for having bothered their "protégés" by wasting their time and without hiring their services. To reinforce this threat, criminals sent images showing people wearing hoods displaying firearms.

The trickle of news that has made reference to these cases of erotic extortion does not benefit the websites of contact ads in any way. Their users may think that they are not safe and that their contents are not to be trusted. Fortunately for them, the statistics tell us to what extent it is useful for a prostitution client to resort to them when it comes to getting an appointment with a lumi of their liking. Just read the puter forums to see for yourself. Undoubtedly, the cases in which trying to contact a sex professional that ends up becoming a case of sextortion are the minimum. Fortunately for both users and pleasure professionals, these cases are few.

Does this mean that clients of online prostitution ads should be completely unconcerned about the risk of some kind of sexual blackmail? No. But it does mean that hookers, when diving into a dating website to find a companion girl with whom to have a sexual date, should look for a site where there is a certain control over the veracity of the Advertisements that are published in it, such as GirlsBCN . And that control, finally, if you want to have the maximum guarantees, it must be a control of a personal nature. That is to say: that on that website there must be a person or team of people who ensure the reliability of the ads and their veracity.

The difference between an online directory of quality luxury prostitutes and a simple page of whore ads lies precisely there, in that control. In its completeness. Strictly speaking of the filters that must be passed in order to publish an ad.

It must be recognized that the pages that allow the publication and self-management of their ads by the same advertiser have the virtue of the agility and speed with which an ad can be published. The filters hardly exist and that allows the quick publication of an ad. But that speed, at the same time, works against the reliability of that ad.

There are many advertisers who take advantage of this system to publish several profiles on the same website. There are, also, that use that freedom when managing their own ads to publish ads in which the photos that are shown are not theirs, but those of more attractive, provocative, sexy or beautiful girls. In cases like the ones we have cited in this post, the possibility of publishing an ad without any control or with minimal control makes it possible for cases of sextortion to occur.

As we have indicated before, there is a way to reduce these possibilities to the maximum: to carry out a personal control of the ads. That there is a person or team of people who are in charge of verifying to what extent the photos that the advertisers send correspond to them and to what extent their real appearance corresponds to what they show in the photos of their ad.

The personal control of the ads that try to be published on an escort ad website is, finally, the best guarantee of their quality. He is the one who allows his users to trust in finding only and exclusively the girl they have chosen on his date and it is he, too, who reduces the possibility of being a victim of a case of sexual extortion as much as possible.

A quality online directory of advertisements for prostitutes or escorts is precisely because of that: because of the exhaustiveness of said control. Thanks to it, its users can feel safe and confident and can contact the girl who conforms to their tastes, knowing that it will be with her that they are dating and minimizing the chances of becoming a victim of sextortion. 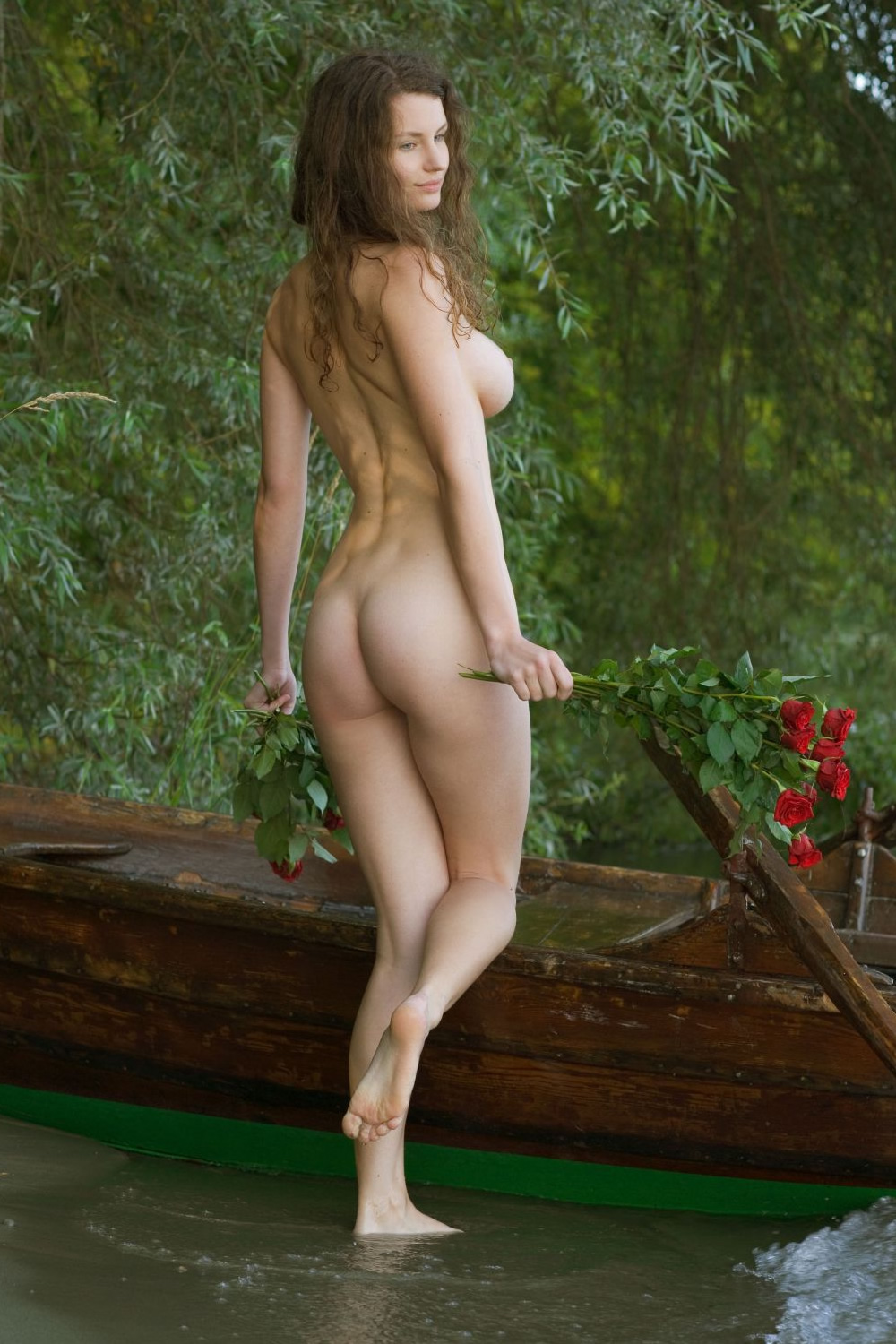