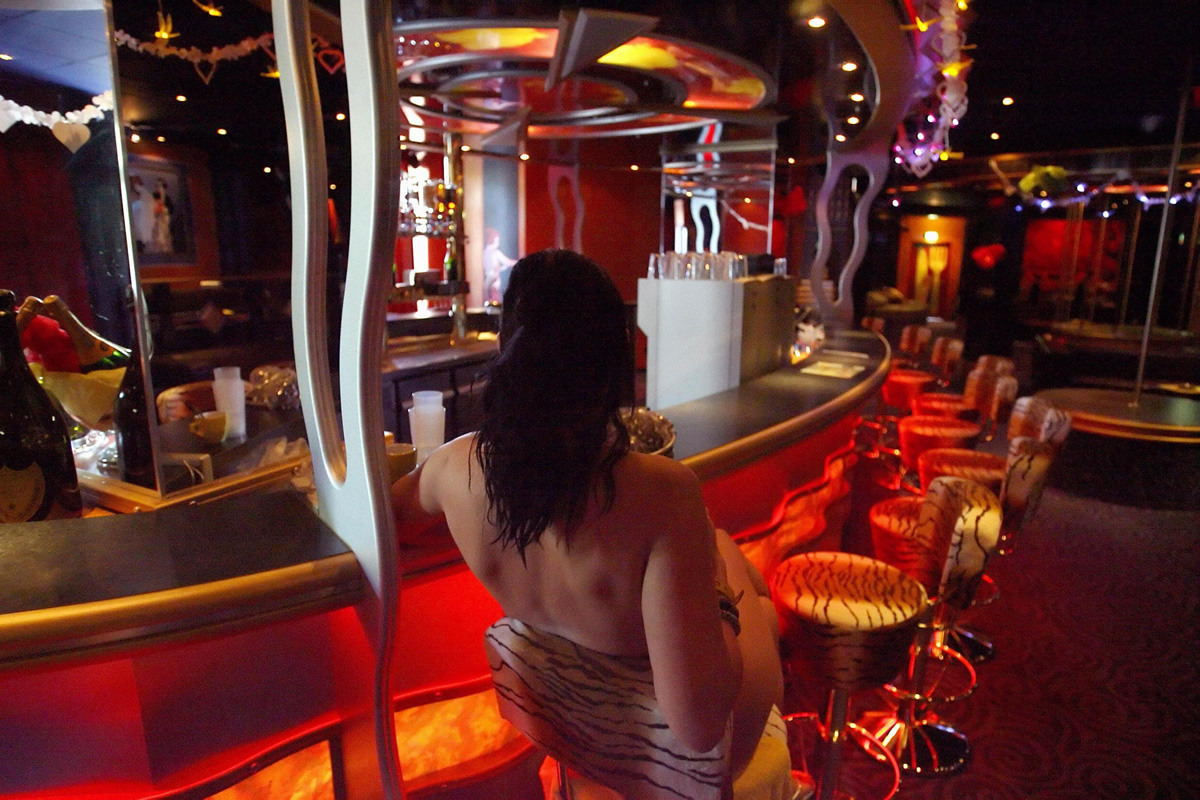 When it comes to the European Union, many people question the term "union". Beyond the fact of having a single currency, these people say to themselves, is there unity among the member countries when it comes to dealing with the different issues that affect society? Is there a common law for all Europeans, for example, when faced with such a complex issue as prostitution and its regulation? The answer, without a doubt, is no. French law on prostitution, for example, has nothing in common with Swiss law to regulate the practice of prostitution, and Norwegian law, for their part, has little to do with German law on this subject. We are going to dedicate this article to the latter and how it has evolved in recent decades. 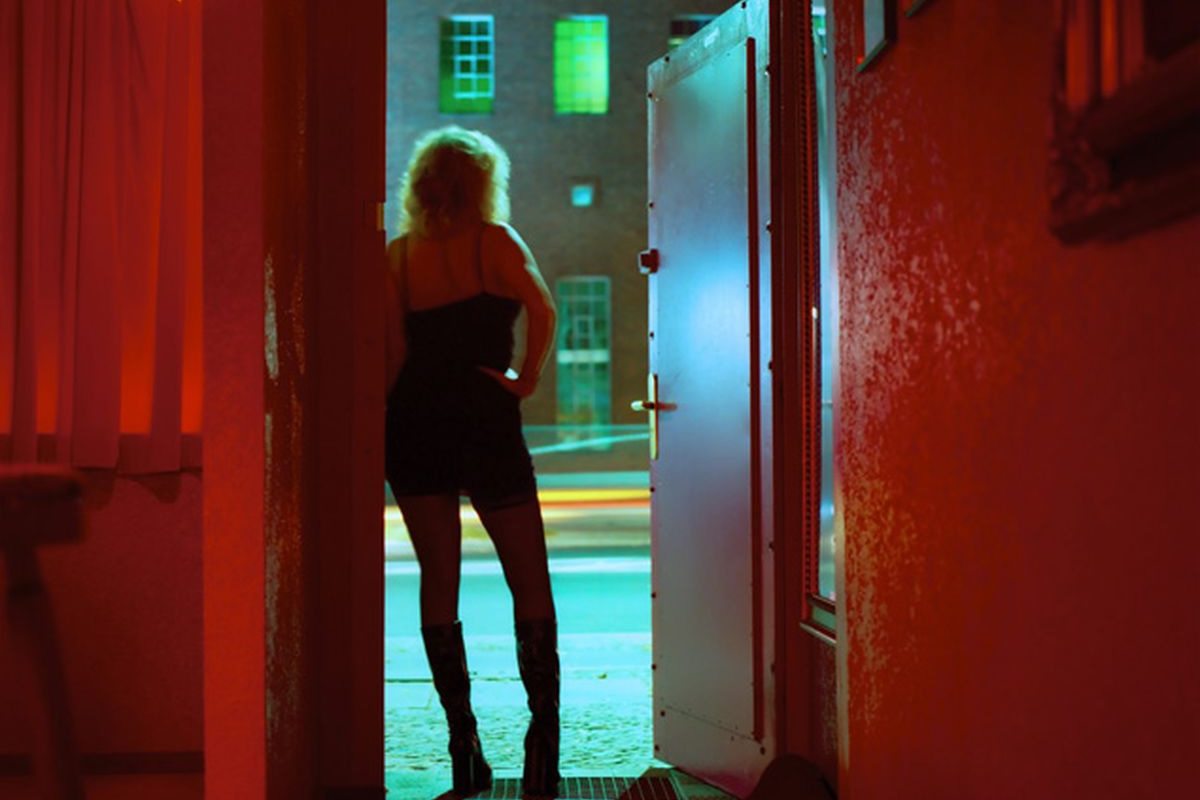 The German prostitution law of 2002

In 2002, the German government, made up of Social Democrats and Greens and led by Chancellor Gerhard Schröder, decided to pass a law on prostitution that would serve to improve the working conditions of sex workers and also guarantee the access of these people to sex. social Security. With these regulations on prostitution in Germany, the Schröder government also tried to give prostitutes in Germany the possibility of contributing monetary amounts to a paral fund, thus obtaining a pension in the future. With these measures and others included in the body of the law, the German federal government tried to end the figure of the pimp.

For many people, the passage of this law meant the legalization of prostitution in Germany. This was not entirely true, since prostitution was already legal in the German country then. What this legal norm achieved, rather than legalizing the activity of prostitution, was to eliminate the legal qualification that branded it "immoral".

The rules included in this law to regulate prostitution in Germany were intended to order a business that moves about 16,000 million euros a year and in which, according to unofficial data, some 400,000 women work who, daily, serve more than 1,200 .000 clients.

Different analyzes and studies carried out on the effectiveness of the German prostitution law of 2002 suggest that the regulations promoted by the Schröeder government were not very effective. The improvements in the working conditions of prostitutes, for example, were minimal. Many of these studies suggested that Germany's federal structure did not help the 2002 law to be properly applied. The fact that the different federal states implemented different policies made the reforms that were sought with this law on prostitution in Germany very limited and, in many cases, very poor.

Beyond the federal laws on prostitution in Germany or the regulations approved by the different federal states (there are states, for example, that prevent the existence of brothels in cities with fewer than 35,000 inhabitants), cities could and can approve their own business regulations and may also impose their own taxes. For example: street prostitution can only be practiced habitually in those areas determined by the city council of the city in question. The rest of the zones would be considered, in that sense, forbidden zones. 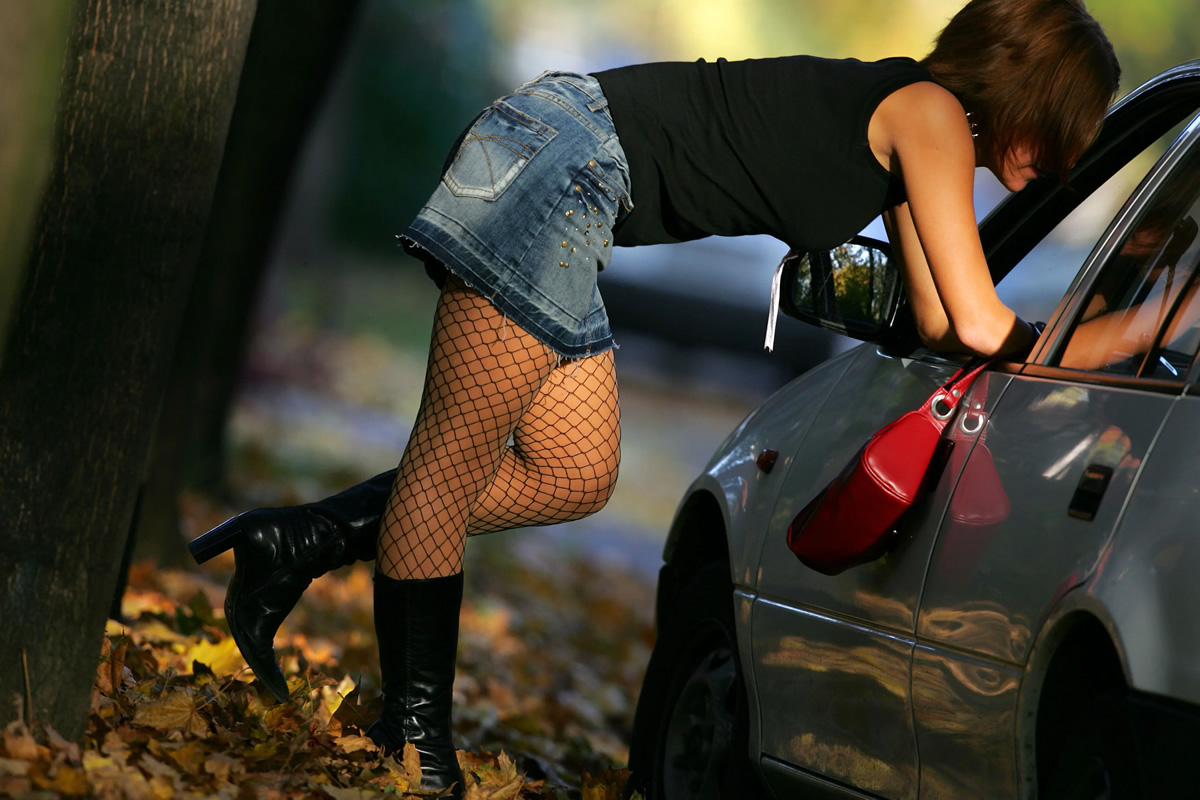 The results of the aforementioned studies made the German federal government think about the approval of a new regulation. Thus, on July 1, 2017, the new prostitution law in Germany, the Prostituiertenschutzgesetz or "Law for the protection of prostitutes," came into force. With the Prostituiertenschutzgesetz, the government of Angela Merkel promoted new legislation on prostitution in Germany.

The prostitution law currently in force in Germany obliges sex workers to register. It does not matter how and where they provide their services (whether independently or attached to an agency or whorehouse) or how regularly they do so. All of them must register to be able to exercise their profession and all must obtain, thus, their "prostitute card".

In order to obtain this card and be able to renew it, the sex worker must be advised by a health service and must pass the mandatory medical examinations 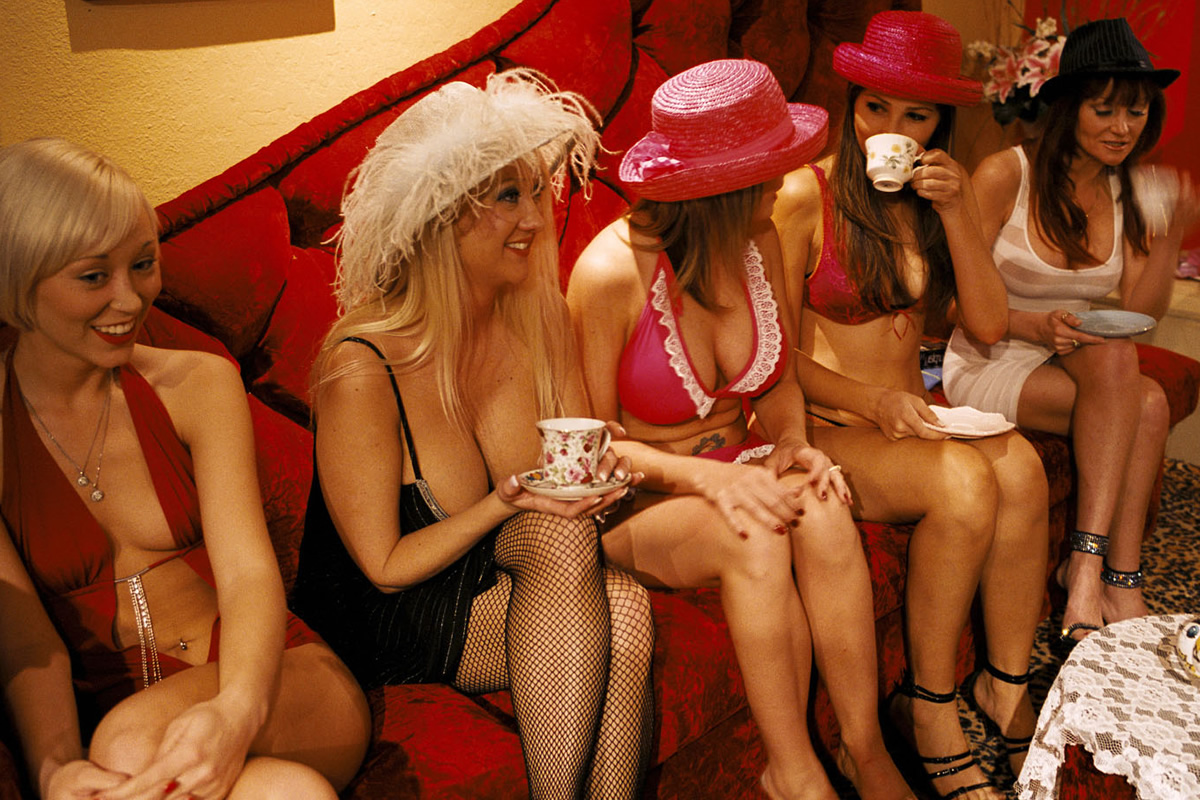 Anti-trafficking measures in the German law on prostitution

Another requirement that must be met to obtain a prostitute license in Germany is to have had an informative talk with the authority in charge of approving the granting of the license. In said talk, the official in charge of giving the go-ahead must assess whether after the will expressed by the sex worker to obtain the corresponding permission, a situation of coercion, dependence or exploitation can be sensed. If the official senses any of these situations, his obligation is to refuse permission to practice prostitution in Germany. If it detects these signs of trafficking, the German legislation on prostitution establishes that the "necessary measures for their protection" be taken.

What measurements would those be? The law does not determine it. Critical associations with this law point out that it does not specify how to act, nor does it specify protection measures or referral to some type of association or body that is dedicated to the tasks of psychological and legal support for victims of sex trafficking.

In many federal states, moreover, it has not yet been determined which entity or body should be in charge of registering sex workers.

German associations dedicated to the fight against trafficking have criticized the usefulness of the informative talk as a tool to detect situations of exploitation. According to these associations, it is not so easy to discover a situation of exploitation in a simple conversation in the bureaucratic environment of a registry office. In order for a sexually exploited woman to show that she is, it is necessary, affirming these associations, the creation of a very special and intimate environment and a flow of trust with the interviewer that allows such confessions to emerge. Something that, they emphasize, is very difficult to generate in a registry office.

German anti-trafficking associations also criticize the very idea of registration. On the one hand, it imposes the impossibility of practicing prostitution anonymously. Furthermore, the registered data runs the risk of being "assaulted" by third parties. On the other hand, the existence of a card always implies the risk of extortion. A photograph of that card is enough to possess a blackmail tool.

Despite all these criticisms, Germany is currently, along with Austria and Switzerland, at the forefront of the countries of the European Union that, within their normative disunity, have taken the step of legalizing and regulating both the activity of prostitutes and that of prostitutes. the brothels . 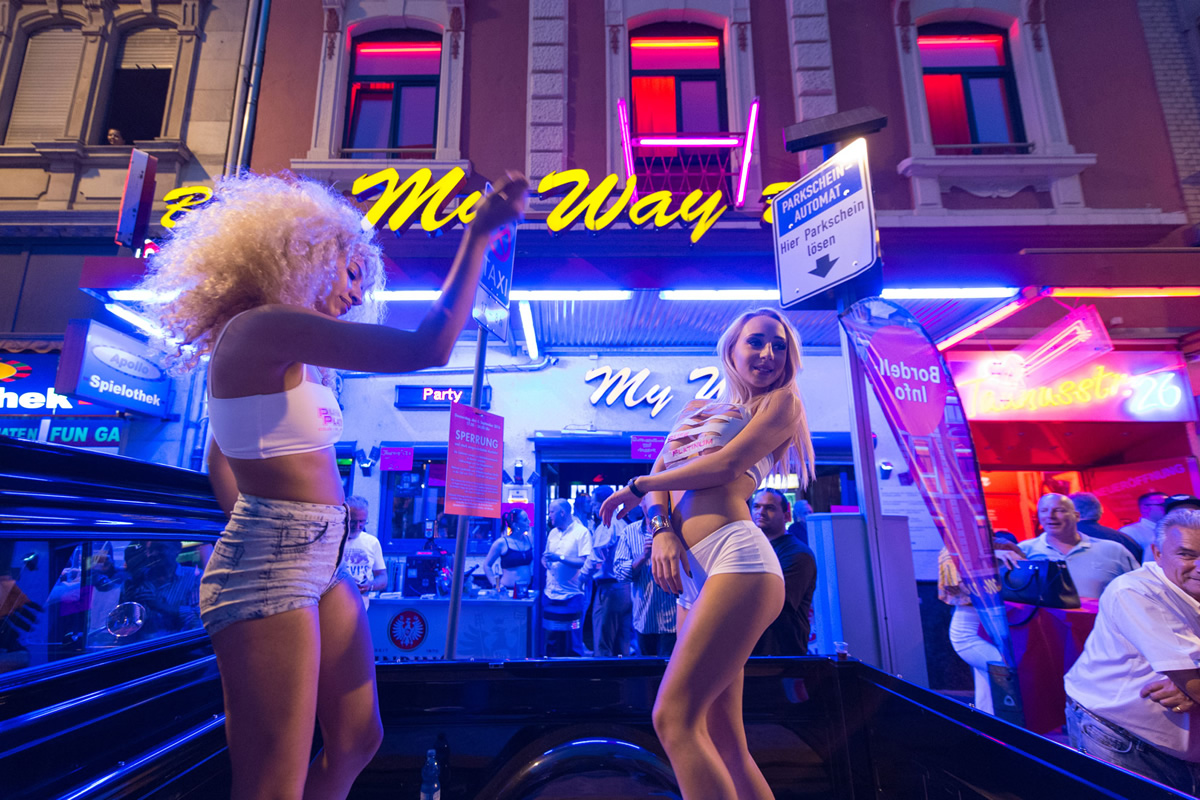