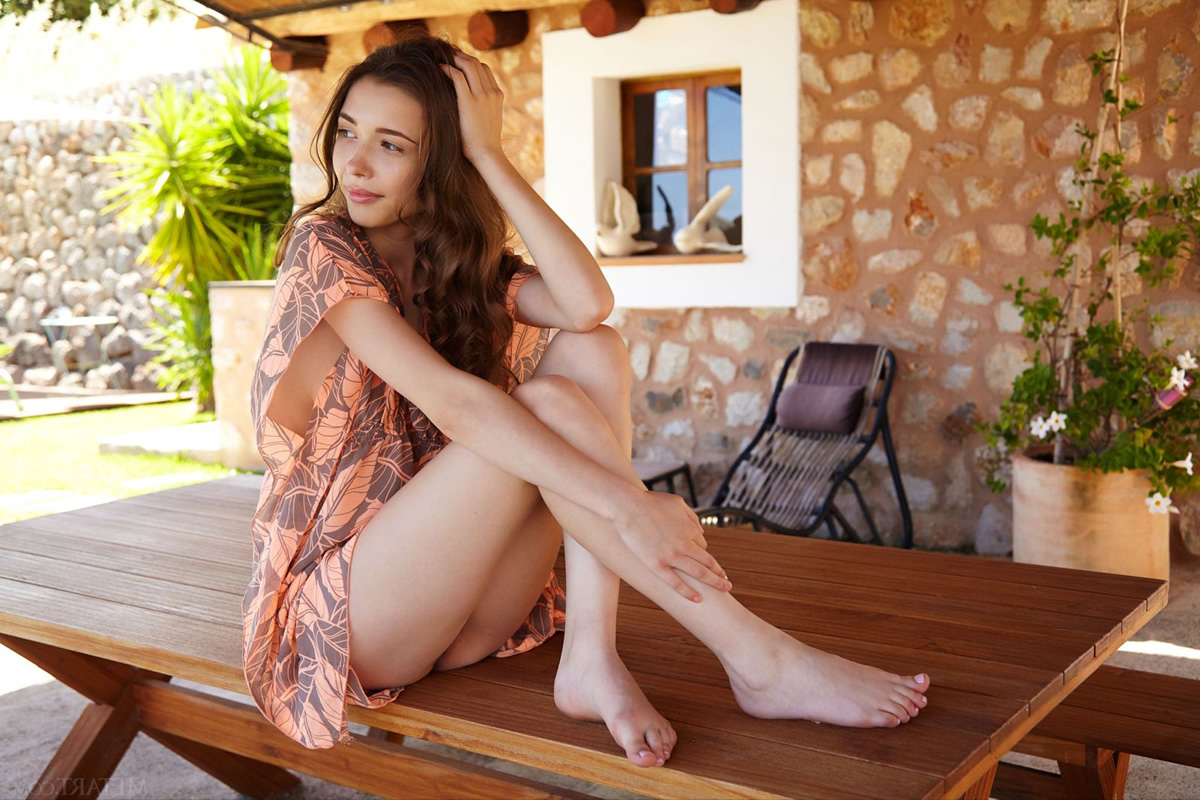 It was in 2011 when Spanish newspapers made a commitment to the Government of Spain not to publish contact announcements on their pages. Most of these newspapers fulfilled their commitment immediately. Others took a little longer to do so. Finally, the analogue ads disappeared from the press and they looked for a new channel to advertise themselves. The Internet then became fertile ground for contact advertisements. This is how a whole conglomerate of websites and digital platforms specialized in the publication of advertisements of this type began to emerge. One of those websites is NuevoLoquo.com .

New Loquo , like other prostitution ad platforms, grew out of another generalist classified ad portal: Loquo . Within that portal appeared, among advertisements of another type, contact advertisements. In 2011, Loquo was bought by eBay, a publicly traded company. The fact of being listed on the stock exchange always imposes a condition on any ad portal: there cannot be sections or advertisements with sexual content on it . It was at that time among many competitors that the company Zigzag Horizontal, SL kept the part of Loquo that was dedicated to dating advertisements and founded NuevoLoquo , a portal that is, today, one of the most veteran in the sector of the online advertising of contacts and that it is advertised as a leader in erotic ads of whores .

Along the way, there were countless websites that made reference to the name "Loquo" combined with words related to sex ads. 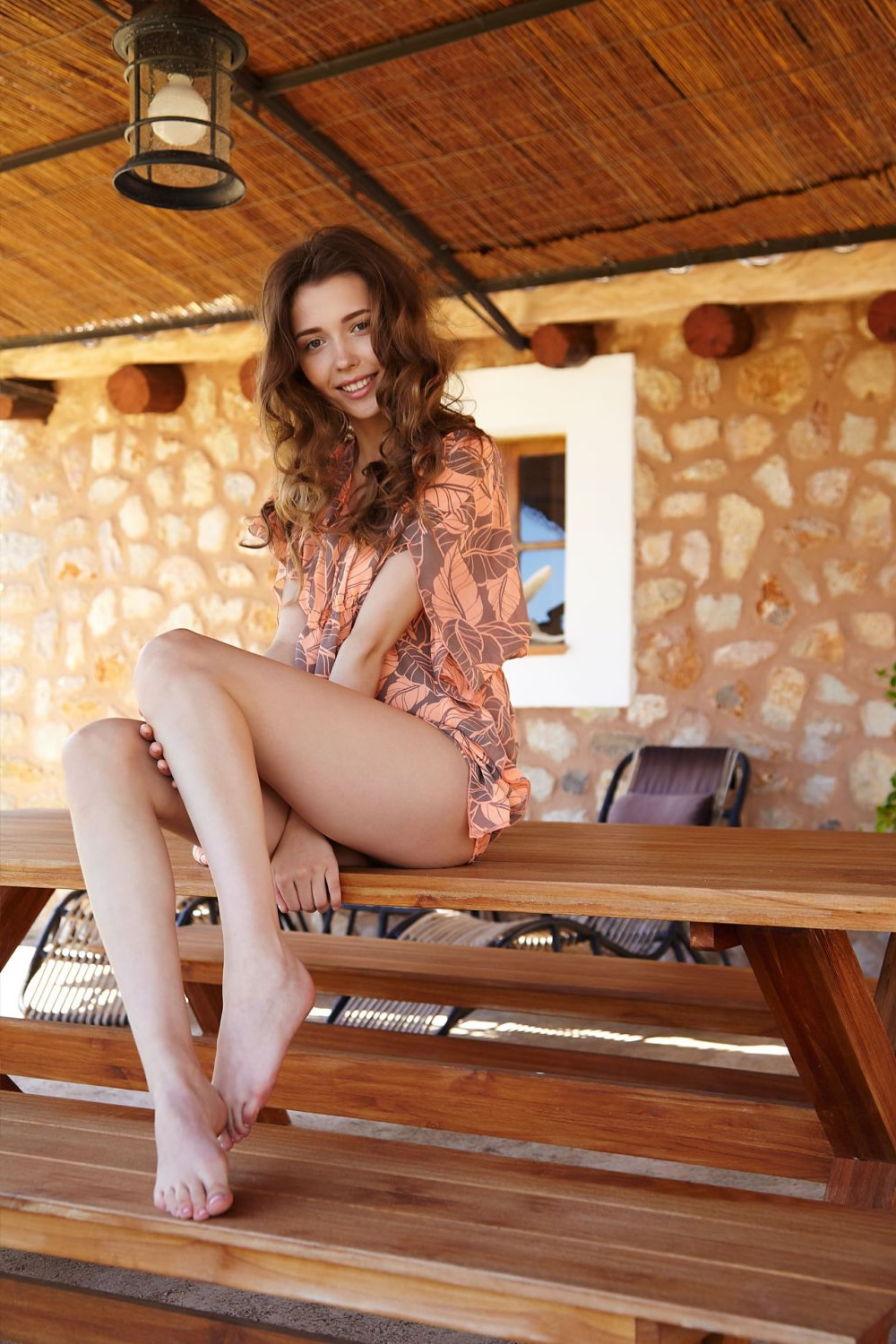 The filter of this escort ad website also allows you to filter the ads by province. By displaying the corresponding tab, we can select the desired province in order to find the ad that best suits our needs and tastes more easily.

To further narrow the search, among NuevoLoquo's filter tools we find "Search". By typing there any characteristic of the type of girl you are looking for (either nationality, being a brunette or blonde, a specific sexual service, etc.), the user of this Spanish platform of contact announcements will be able to find more easily and quickly to the girl who will provide what he is looking for. 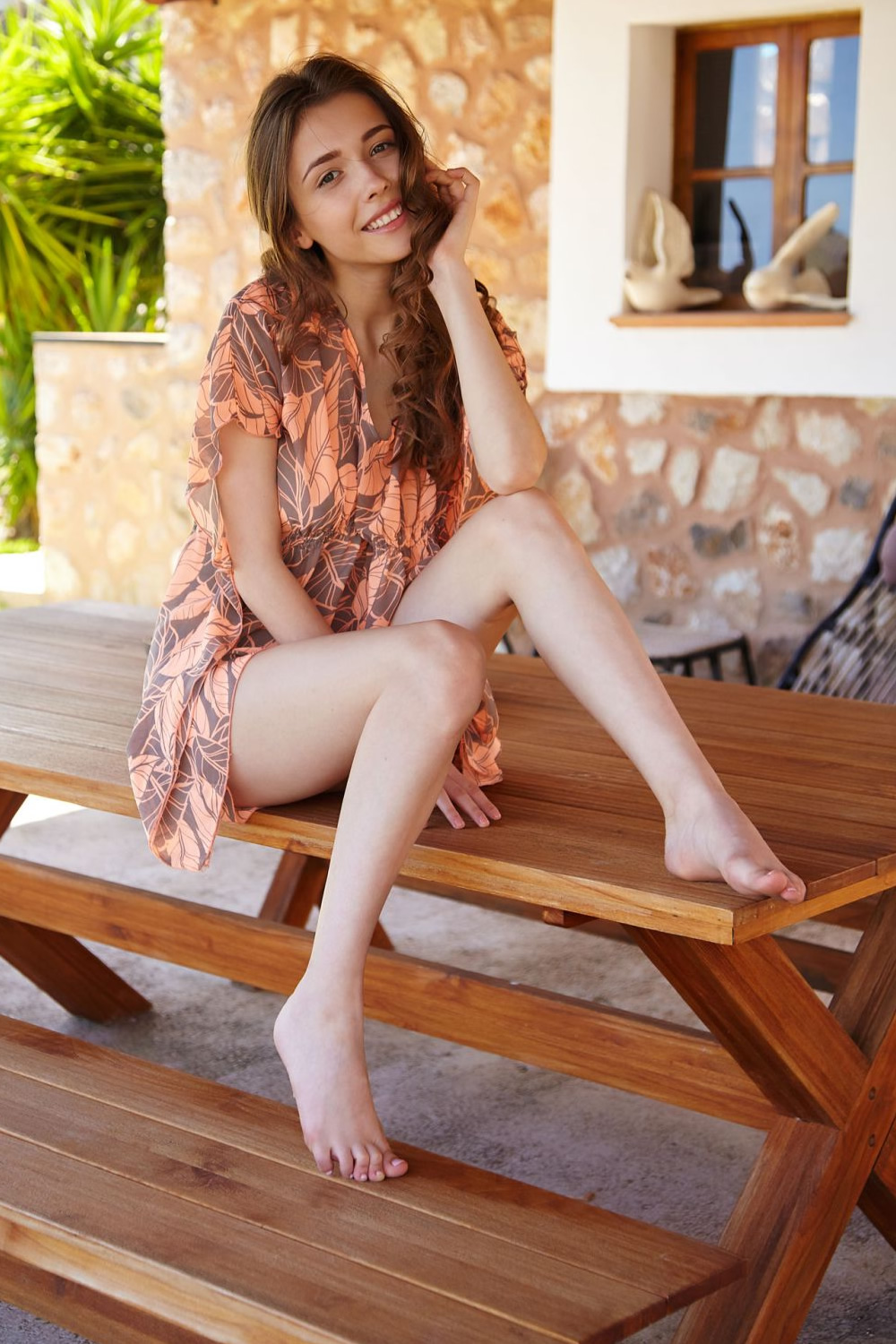 How to advertise on New Loquo?

In this form, the advertiser must specify what title they want their ad to carry (the web recommends that it be a striking title that is not repeated in other ads), the province and town in which it provides its services, the category (escorts, transvestites, gigolos, etc.), sexual orientation (straight, homo or bisexual), email (which is not published in the ad), telephone number (you can distinguish between a personal one to manage the ad and a professional one to be published in it ) and the indication of whether or not with said phone messages sent by WhatsApp are attended to.

After filling in these options on the form to advertise on Nuevoloquo , the advertiser or advertiser will be able to write and edit the text of their advertisement. Once this has been filled in, it will be time to add the photographs chosen to appear in it to the advertisement request form. This website of company girls in Spain allows up to six images to be published in each ad in .jpeg, .gif and .png formats and gives the advertiser the option to choose whether or not they want the contact telephone number to appear overprinted on the photos.

Once the form has been submitted, the Nuevoloquo team is in charge of managing the collection of advertising and the publication of the advertisement. If we divide the page into three parts vertically, the two parts on the left side of the page are those that are reserved for ads. It is in it where the directory of them is found. All your published covers appear at the same size, all with a photo of the advertiser and part of their presentation text. By clicking on the cover of the advertisement, it is displayed and it is in it where the users of the web can see all the data that the advertiser has put in the form, from the services provided to the rate (if indicated) that it charges. for them. 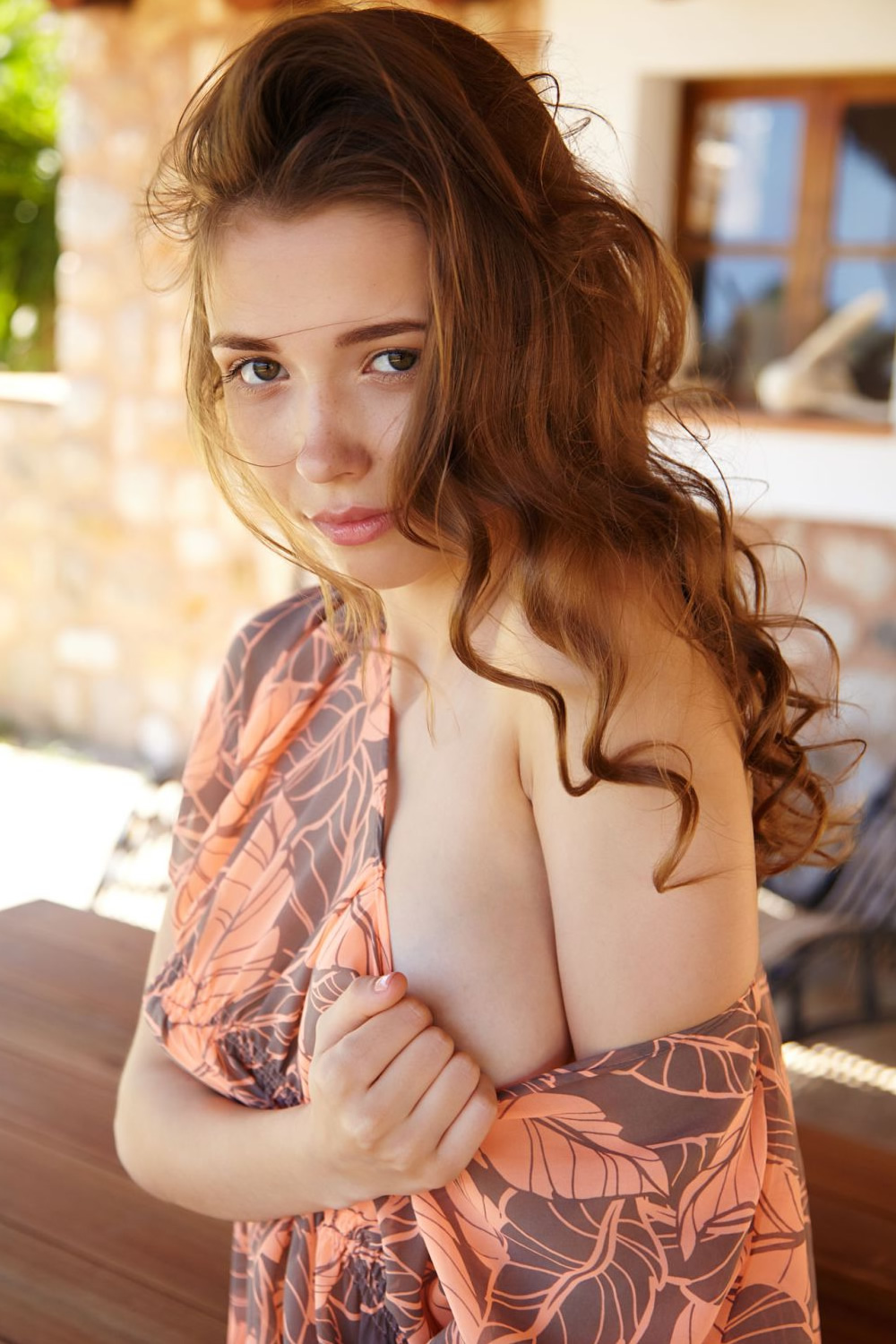 Promotion of the announcements in NuevoLoquo

As on other websites, here too the advertiser has the possibility of achieving greater visibility for their ad. You can do this, for example, by choosing the so-called "Visibility Package", which allows you to upload the ad, either instantly or on a scheduled basis, or by hiring the "TOP" service. This service allows the ad to rotate proportionally for 7 days in the first positions and above the general list.

Another way to make your ad stand out within the general directory of prostitutes of NuevoLoquo is by choosing a yellow background for your cover. 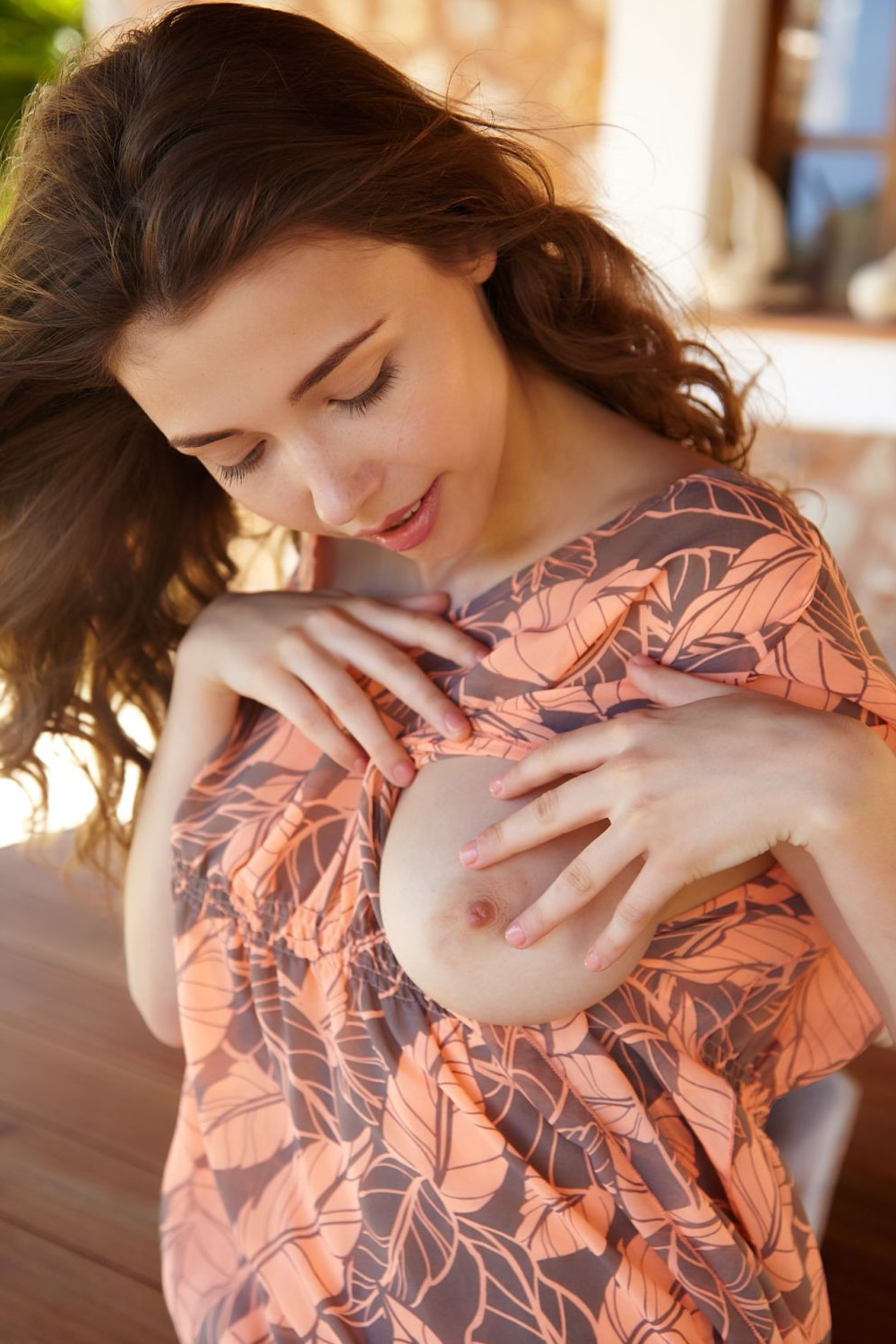 Blogs and videos at NuevoLoquo.com

Finally, this site of ads for whores in Spain reserves a little corner for what they call "The video of the week", a little entertainment that can consist of a simple sketch taken, for example, from YouTube.

As with other websites of these characteristics, the great strength of NuevoLoquo is the ease with which it is possible to publish ads. There, too, lies his big "but". And it is that, for example, it is not difficult to find "duplicate" ads. That is: advertisers who publish various advertisements within the same directory.

Another of the big "buts" of an escort ad website of these characteristics is that control over the veracity of the content (especially regarding the fidelity of the photos with respect to the advertiser) is not everything. exhaustive it should. By opting for quantity (a platform of this style always seeks to publish as many ads as possible and in the shortest time possible) and by letting the advertiser have absolute control over the content of their ad, there is an irreparable decline of the quality of it. 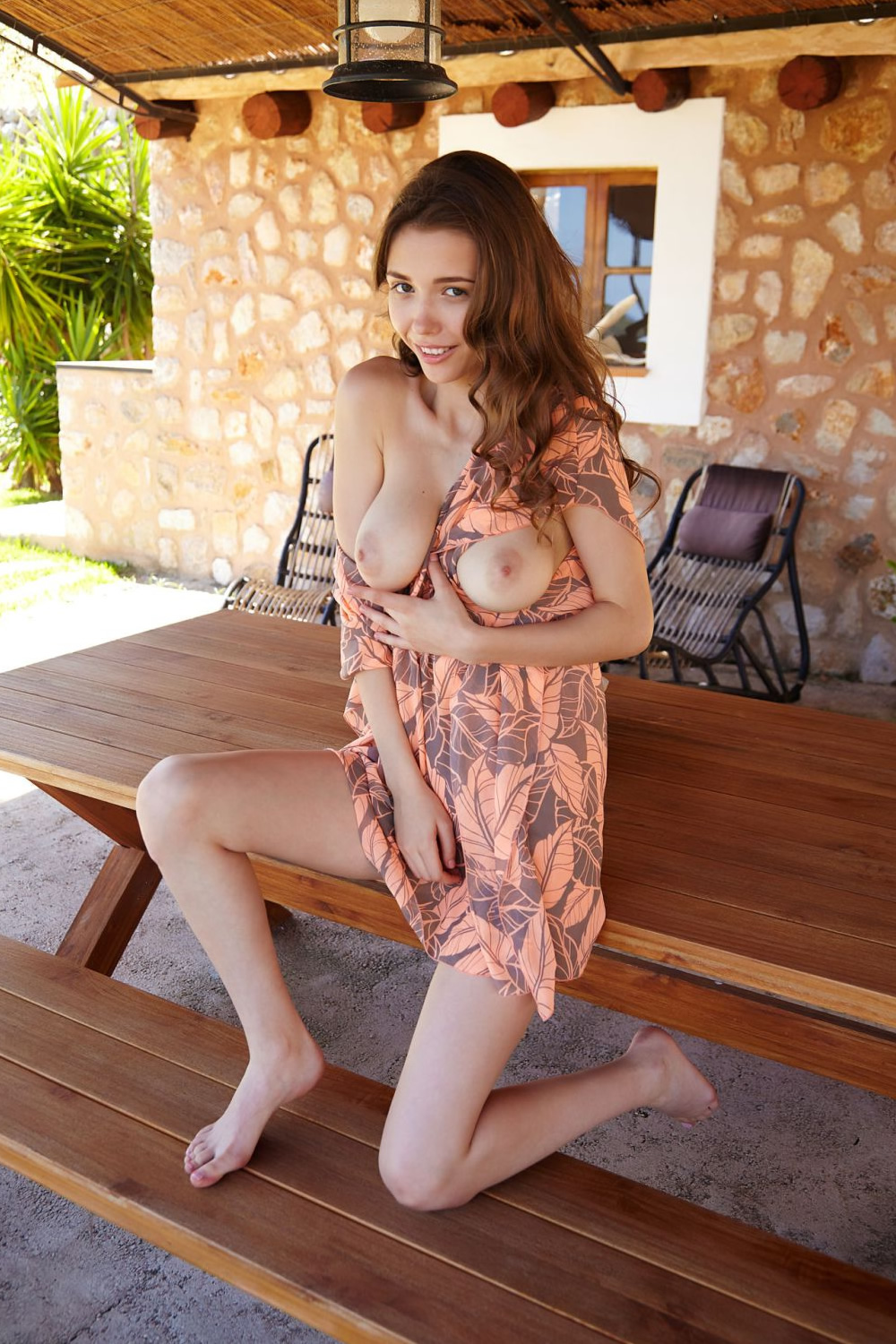