Carmen Calvo calls for the abolition of prostitution

The debate is surely as old as the trade. What should be done with prostitution in Spain ? Should you try to abolish it? Should it be regulated? Should laws be enacted to prosecute and punish clients of prostitution ? On the contrary, should legislation be promoted to establish the legal framework in which prostitution can be exercised in a free and regulated manner?

The answers to these questions are very diverse and each country, from its institutions, gives its own. On this issue, too, the European Union seems to be fertile ground for disunity. There are countries, like France , that have chosen to follow the abolitionist route. Others, such as Switzerland or Germany , have preferred to consider prostitution as just another job and have established in their regulations and laws how and where it can be exercised. In one place and another, the results derived from the approval of the respective legislation are analyzed, and in none of them the expected success seems to have been achieved.

And Spain? What is the position of Spain? What is the path chosen by your coalition government to tackle the issue of prostitution? On this issue, too, the ship of the coalition between PSOE and United We Can seems to be leaking. A few statements by the first vice president of the Government Carmen Calvo have been enough to show to what extent the ideological positions of the two members of the coalition differ from each other.

The two projects, it goes without saying, are at the ideological antipodes. So we go back to the old debate about abolition or regulation, but this time within the government. Si Montero and United We Can advocate regulating prostitution in Spain; Calvo and the PSOE defend abolishing it. And the two positions are expressed, in his opinion, from a feminist will. 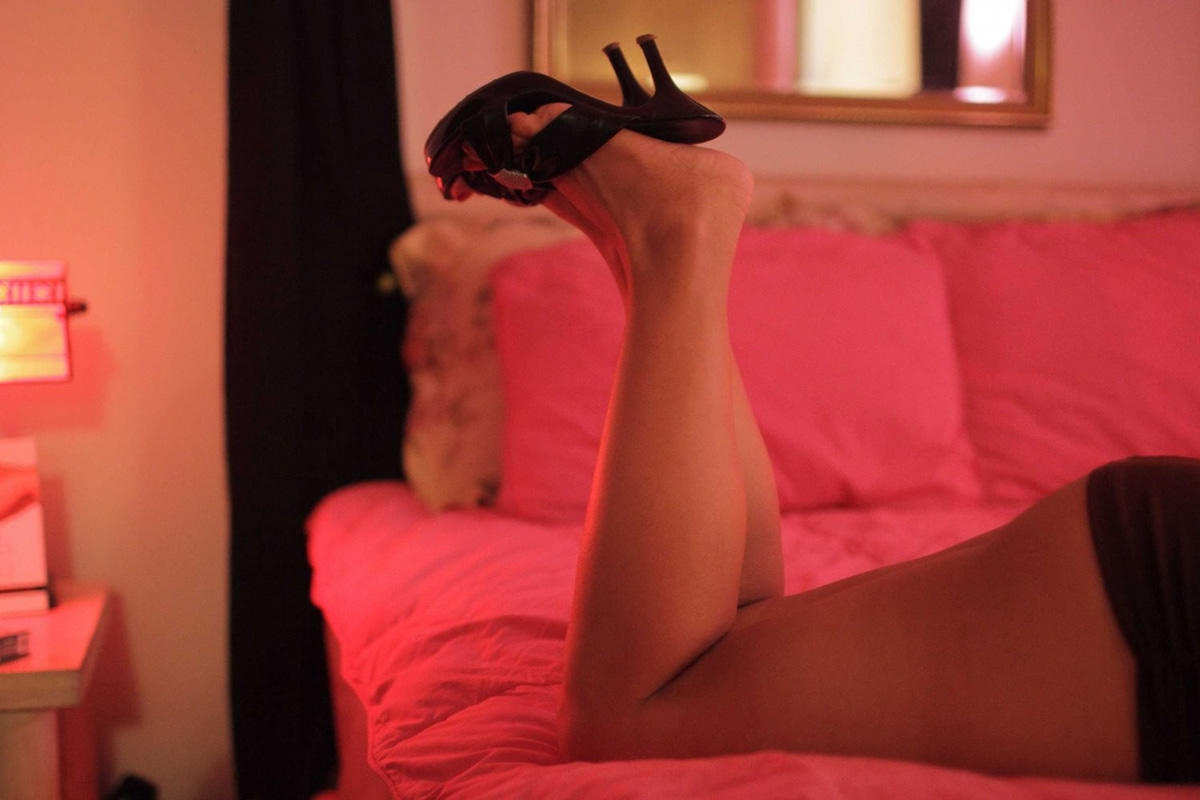 It was within the framework of the forum 'The Spain we make: free of trafficking and prostitution', organized by the PSOE, where Vice President Calvo defended her position to prevent any woman from being able to trade with her body. In that forum, too, Calvo described the socialist project to abolish prostitution in Spain as a "country struggle." To win in that fight, he pointed out, it will be necessary to involve and obtain the support not only of the rest of the political forces of the parliamentary arch, but also of municipalities and autonomous communities. Something that, he said, will not be easy, especially for two reasons: the sociological implantation of patriarchy and, in the words of the vice president, "that right that a man feels to access the body of a woman."

Calvo's position and, with it, that of the PSOE, collided head-on with what Irene Montero had pointed out a few days before. And, for Montero, the possibility of fining prostitution clients "is not proving to be the most effective measure to combat sexual exploitation ." For her, on the contrary, the great challenge in tackling this issue is "to legislate non-coercive pimping" and to achieve a "comprehensive regulation of the phenomenon of trafficking."

For the minister of United We Can, when dealing with the issue of the regulation or abolition of prostitution in Spain there should only be one priority: "the guarantee and protection of women's rights."

Reactions to the possibility of abolishing prostitution

Following the statements of Vice President Calvo in the aforementioned forum, almost no party or association that works on the ground with prostitutes has expressed their opinion. Only Ciudadanos, in the words of its spokesperson Melisa Rodríguez, has reaffirmed its "regulationist" stance and the commitment of the training led by Inés Arrimadas to promote legislation that establishes the rules that allow the practice of prostitution with guarantees and respecting at all times what each person "decides to do" with their body. The orange party, therefore, seems to also emphasize the guarantee and protection of the rights of women who, freely and without coercion, decide to engage in prostitution.

The question that many people ask is: to what extent does abolitionist legislation guarantee and protect these rights? The answer to this question may arise from observing what has happened in countries where it has been decided to promote an abolitionist policy regarding prostitution. Has the French abolitionist law, for example, made prostitution disappear in the neighboring country? Experts and associations for the defense of the rights of sex workers point out that it is not. That the French law on prostitution, they say, has only served to make the living conditions and employment situation of French prostitutes worse.

In the aforementioned French case, then, it cannot be said that the abolition has meant the end of prostitution. It has supposed, if anything, that prostitutes live worse and that they exercise their trade in worse conditions. Are there reasons to believe that in Spain, if the abolitionist path were followed, it would happen otherwise? 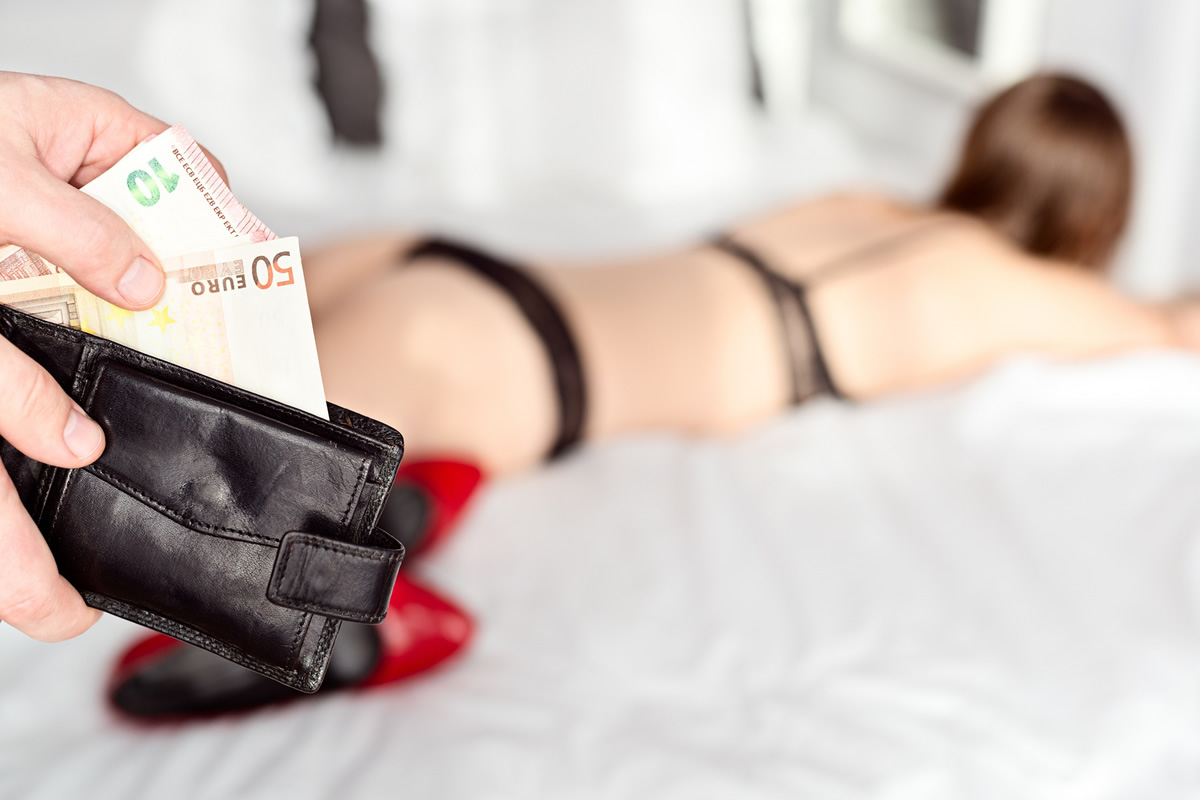