Prostitution law in the United States 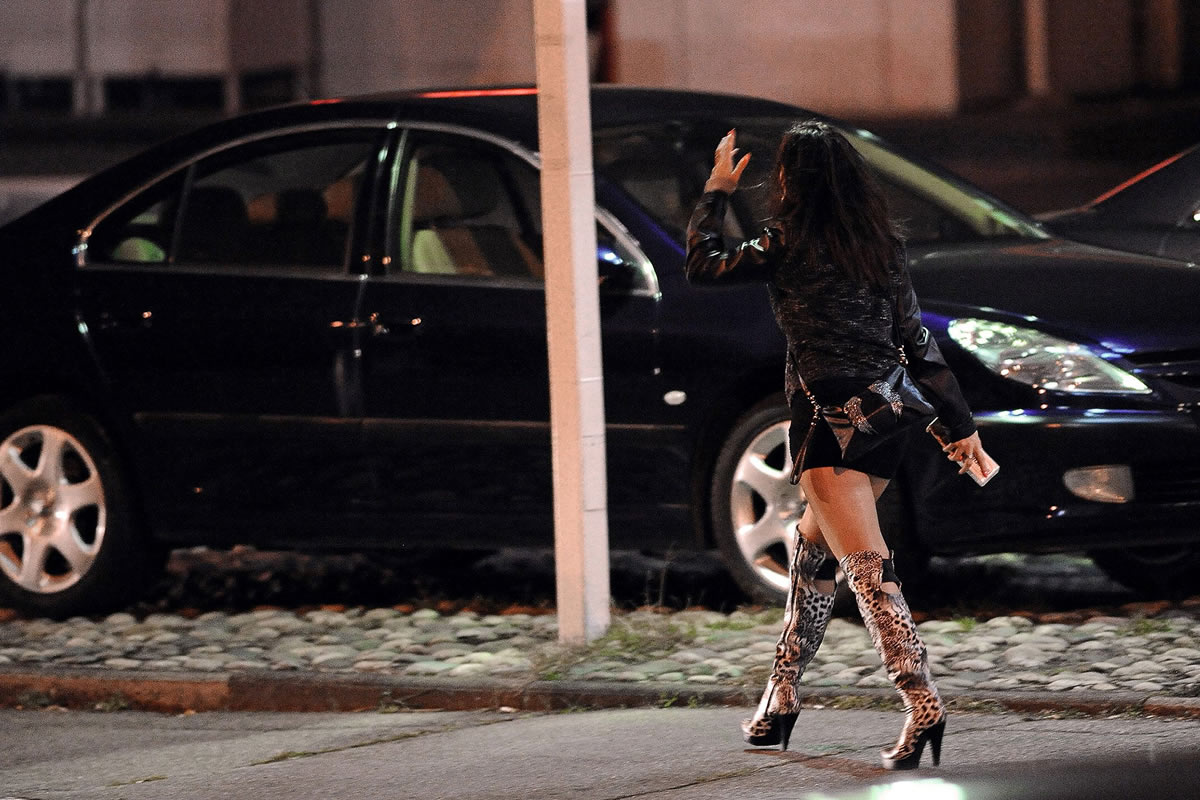 Since the world is world, prostitution has existed. And also since the world is the world, they have tried to prohibit, regulate, punish, etc. Currently there are different currents of opinion on how to act against it. The European Union is where these differences of opinion are best exemplified. Countries like France , for example, choose to penalize it. In Germany , by contrast, the path of regulation has been chosen. But ... and on the other side of the Atlantic? What normative position has been taken on this issue? What is the law on prostitution in the United States? In this article we are going to talk about it.

To talk about the laws on prostitution in the United States, it is necessary to stop previously to look at what type of regime is the one that prevails in the USA. The USA is structured as a federal republic made up of around fifty federal states. All the states of the Union have broad legislative powers in many matters. Do they also have them in what refers to this practice and its exercise?

The first thing to note when talking about the regulations on this activity in the United States is that it is considered illegal in all states. Only in eight counties in the state of Nevada is it not illegal and brothels may exist. Of course: it is strictly regulated. In all other states, or acts of prostitution are punished or that facilitates the organization and operation of brothels, whorehouses or commonly called whorehouses are punished.

Thus, in some US states, and depending on the state law on prostitution, the professional of pleasure and service provider, the client who pays for said services or whoever exercises any type of intermediation is punished. Pimps would be included in the latter group. 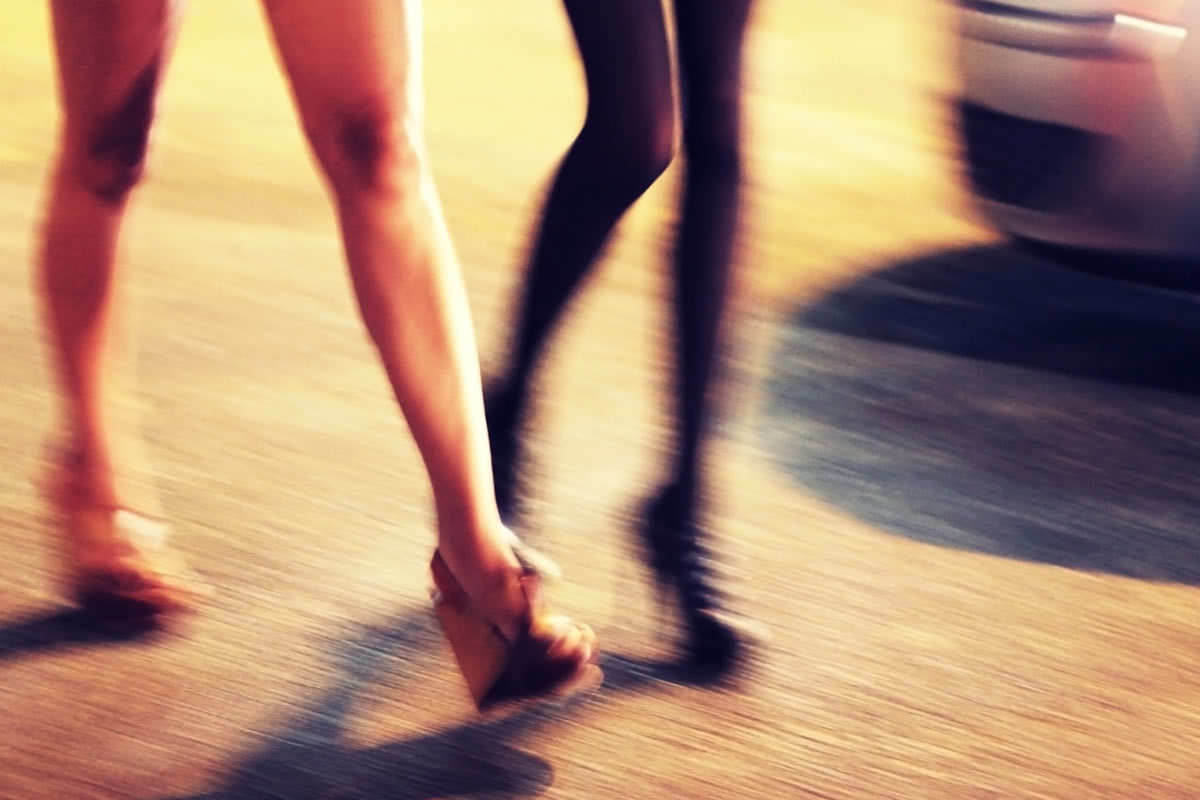 The law on prostitution in Nevada

As we have indicated previously, some areas of Nevada are something of a strange island in the ocean of the regulations on this practice in the United States.

Does that mean that it can be practiced with complete freedom within those counties? No. As we have also indicated, the rules in this regard are very strict.

For example: you cannot exercise on the street. Only in licensed brothels can paid sexual services be requested and offered. Brothels , in turn, are prohibited in counties with populations of 700,000 or more.

To obtain a license to open a brothel in Nevada you must pay a business license. There is, however, no tax on consumption.

Nevada brothels can only advertise in the counties where practicing is allowed and hostess clubs. Of course: they cannot be advertised in public theaters, on the streets of any city or on any public highway.

In the State of Nevada they establish that each county sets the minimum age at which it can be exercised. There are counties in which prostitutes must be a minimum of 21 years old and counties in which 18 is enough for them to be able to practice their trade.

In recent years, there have been some movements that try to ban it in the Nevada counties where it is allowed. These movements have not been very successful. 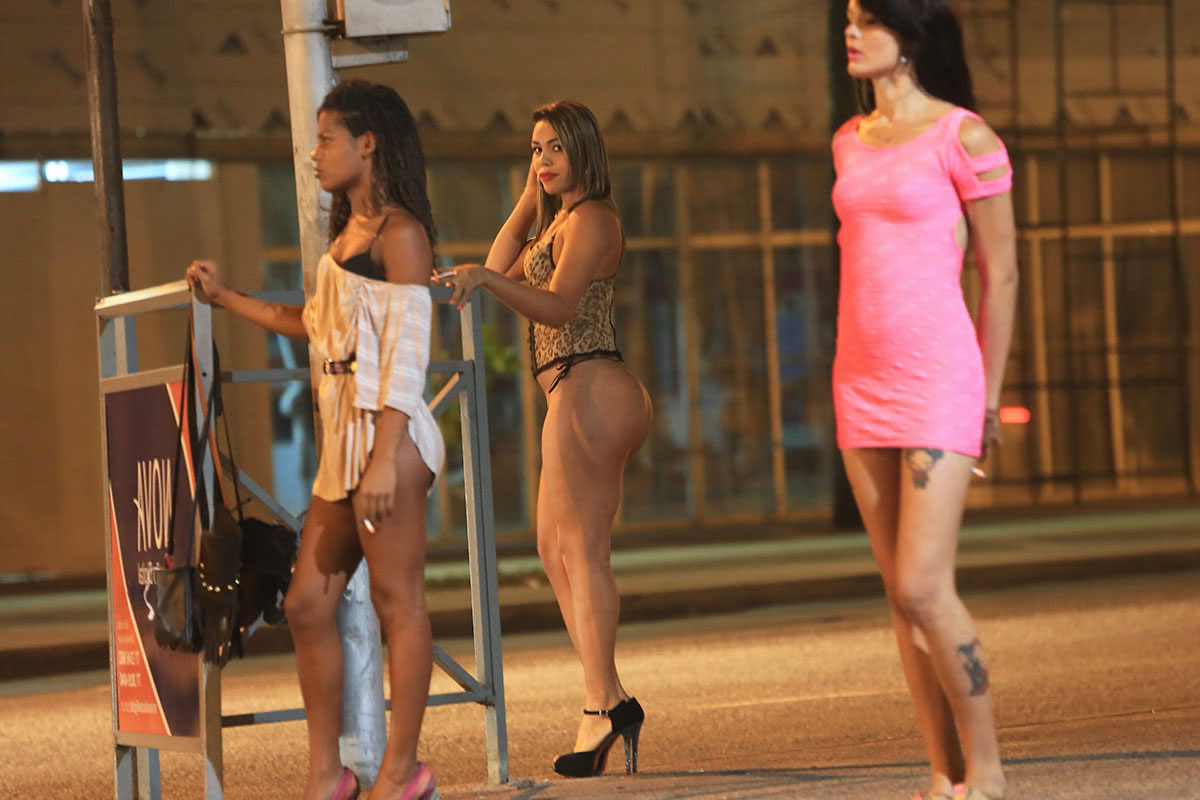 Federal law on prostitution in the USA

US law determines that the federal states are responsible for the punitive task of the act of prostitution and those who participate in it.

The criminalization of trafficking in persons for the exercise of sexual services , however, is a federal competence. It is the central government of the nation that is in charge of punishing said crime, whether it occurs at the interstate level as if it occurs at the level of foreigners. This is determined by the Mann Act, enacted in 1910 and recently amended. 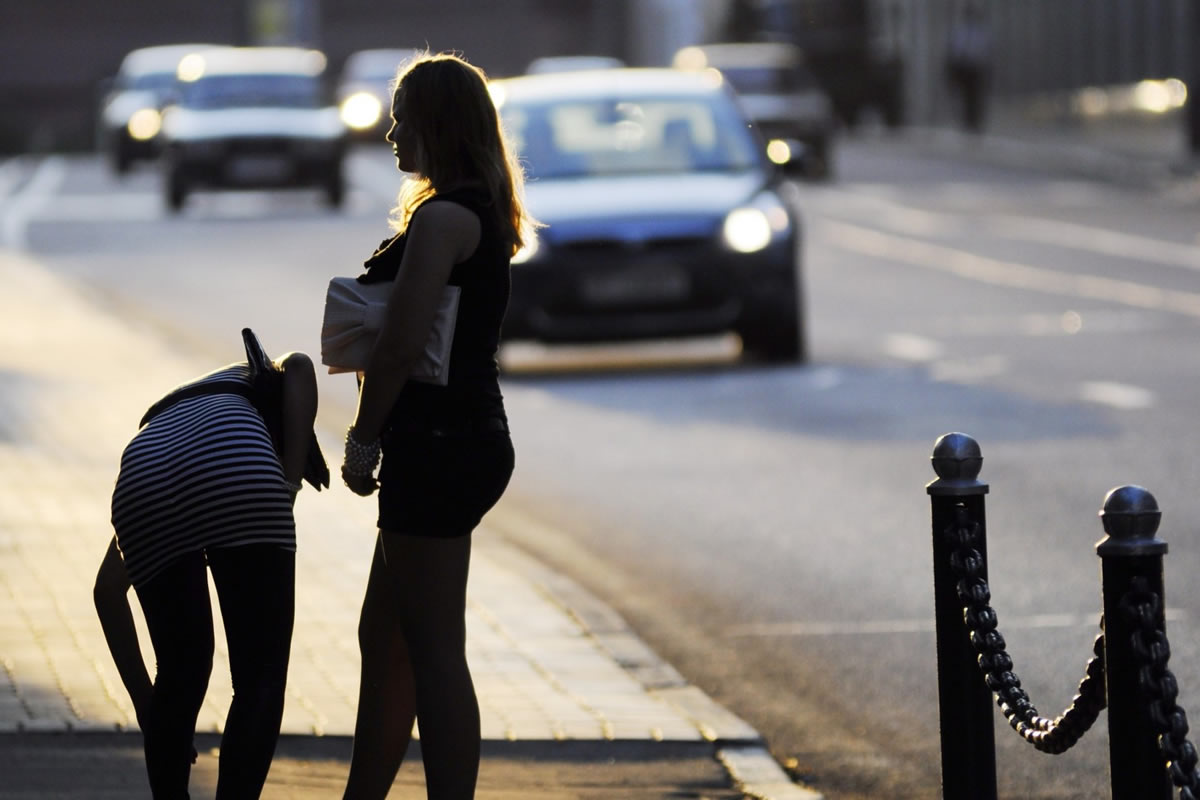 One of the most recent legislative initiatives regarding prostitution law in the US are the so-called SESTA and FOSTA laws.

The names of these laws correspond to the acronyms of the expressions "Let's Stop Traffickers" and "Let States and Victims Fight Online Sex Trafficking."

Passed by the Trump administration in April 2018, these laws prohibit the use of digital platforms and websites to advertise dating services . Prostitutes who practice their profession in the USA are therefore prohibited from promoting their services over the internet. In other words: they are forbidden to place ads on the web.

Of all the laws on this subject in the US, the one that prohibits contact advertisements on the internet is, without a doubt, one of the most affecting American prostitutes on a daily basis.

Major digital platforms like Craigslist were forced to shut down their dating section. The FBI, for its part, shut down and seized the Backpage.com website, one of the most popular ad platforms for sexual services.

The prostitutes who published their ads on these websites have criticized the legislation and, above all, these two laws. As they argue, the fact of not being able to advertise online forces them to exercise their trade in the street, which implies a significant decrease in their security. 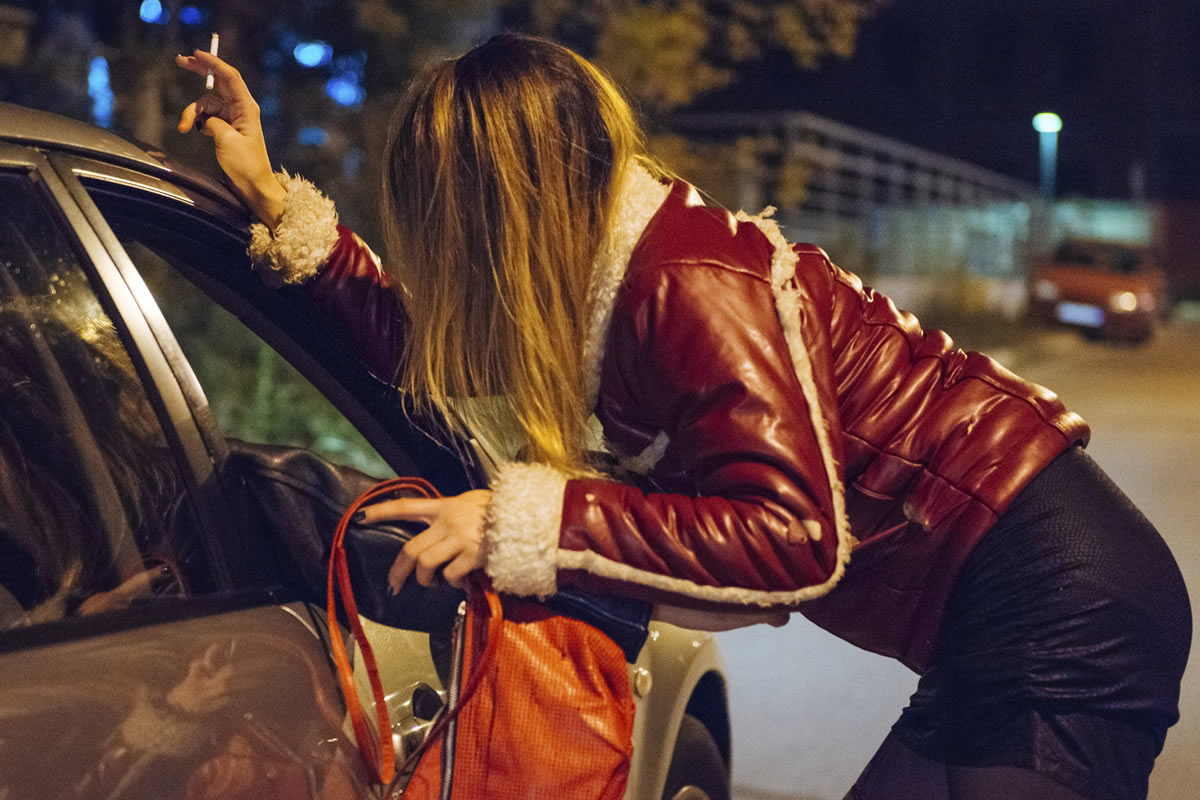 Campaign to decriminalize prostitution in the United States

This position has also been defended by some legislators who are trying to change the face of the laws in the US One of them is Selene Colburn, a legislator from the state of Vermont. According to Colburn, decriminalizing it would serve to destigmatize the trade and to get prostitutes to seek adequate medical care and, in case of problems that affect their safety, to go calmly to the police in order to find the right in the police force. necessary protection.

This initiative should be encompassed in what is considered an incipient movement pro-decriminalization of prostitution in the United States. By decriminalizing it, the activists of this movement maintain, it would be possible to reduce the number of attacks on prostitutes, as well as their trafficking and exploitation.

Initiatives of this type have not been very successful so far. In fact, they have failed in places like Maine, Massachusetts and, more recently, Washington. 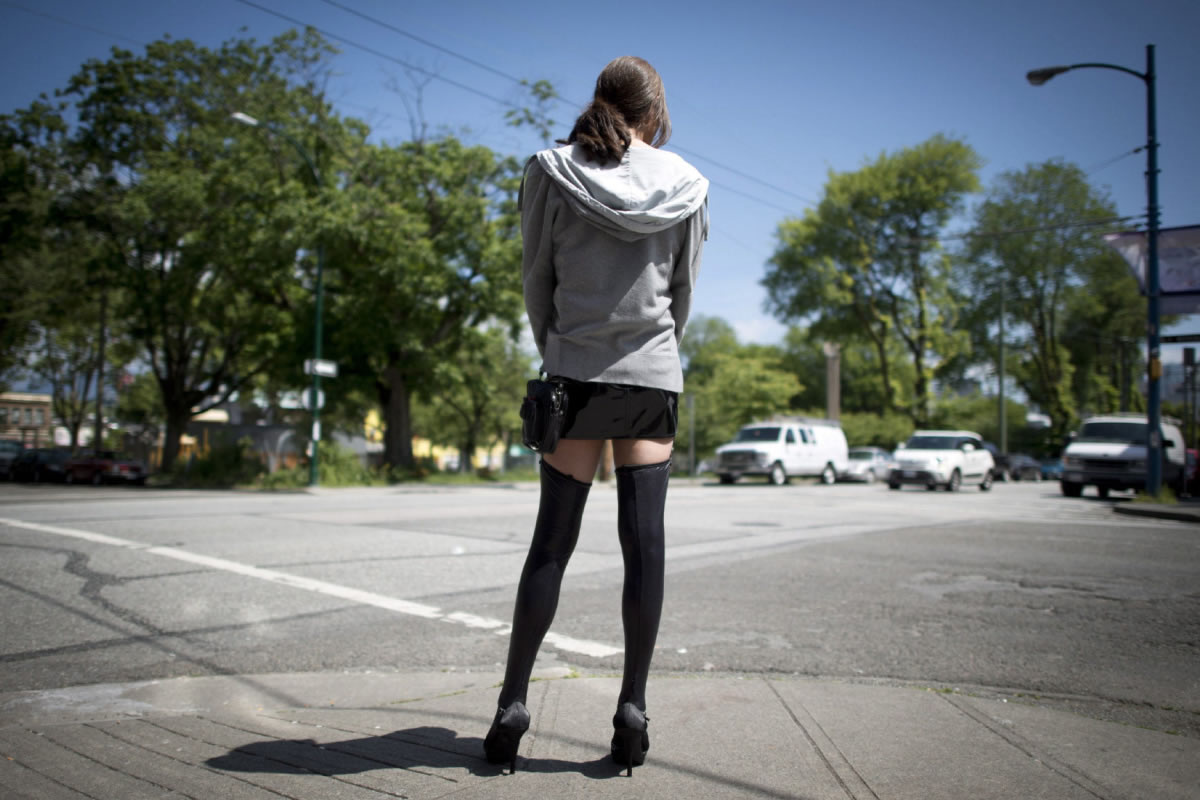