Legislation on prostitution in Italy 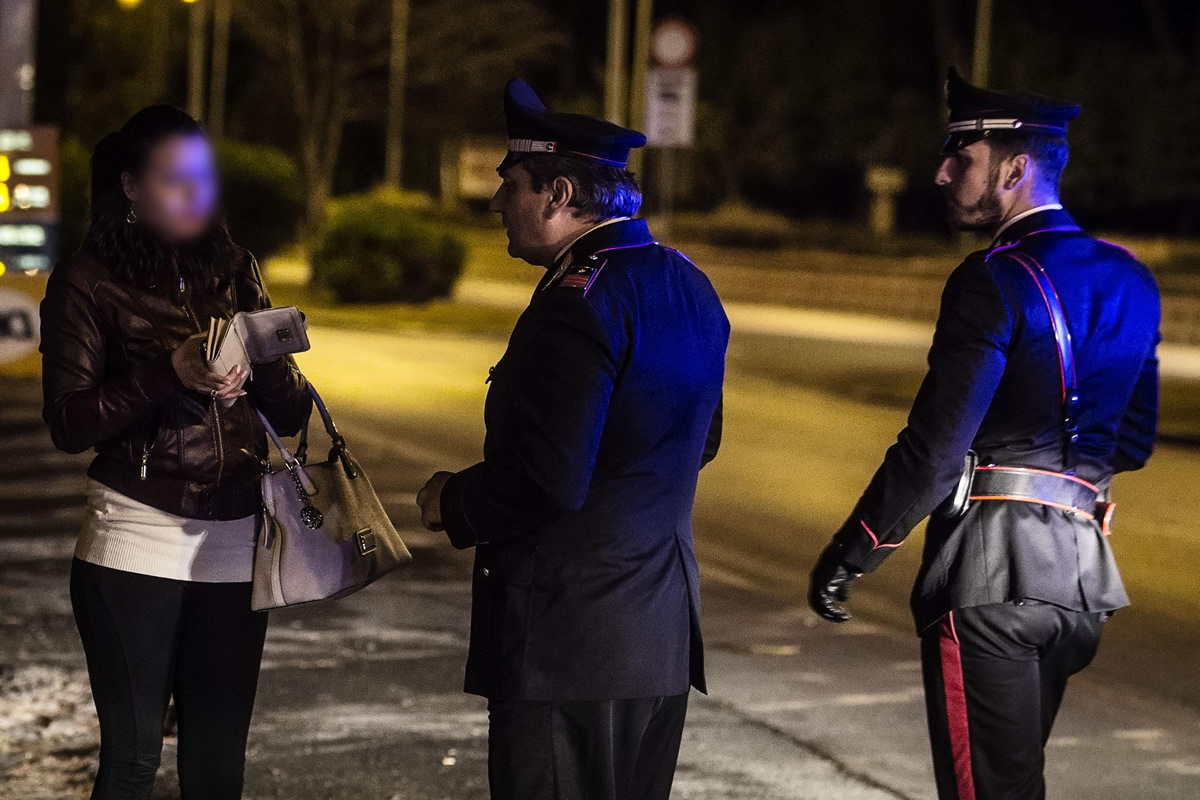 All countries end up asking this question sooner or later: what to do with prostitution ? Should it be prohibited? Should it be regulated? How to legislate on matters that, directly or indirectly, have to do with it?

If we circumscribe our gaze to the European framework, we will see how the attitudes adopted by the countries that make up the European Union are not only not the same but, in some cases, they are radically opposite. Countries like France, for example, have opted for the prohibition of activities related to the provision of sexual services in exchange for money. In other words, they have declared it an illegal activity . Other countries, like Germany, have chosen to regulate it. In other words: they have given him, within limits, a letter of legality.

Between two waters, countries such as Spain, Portugal and Italy remain. In these three southern European countries, prostitution is tolerated as long as third parties ( pimps or brothel owners) do not profit from it. We are going to dedicate this article to the legislation of prostitution in Italy. 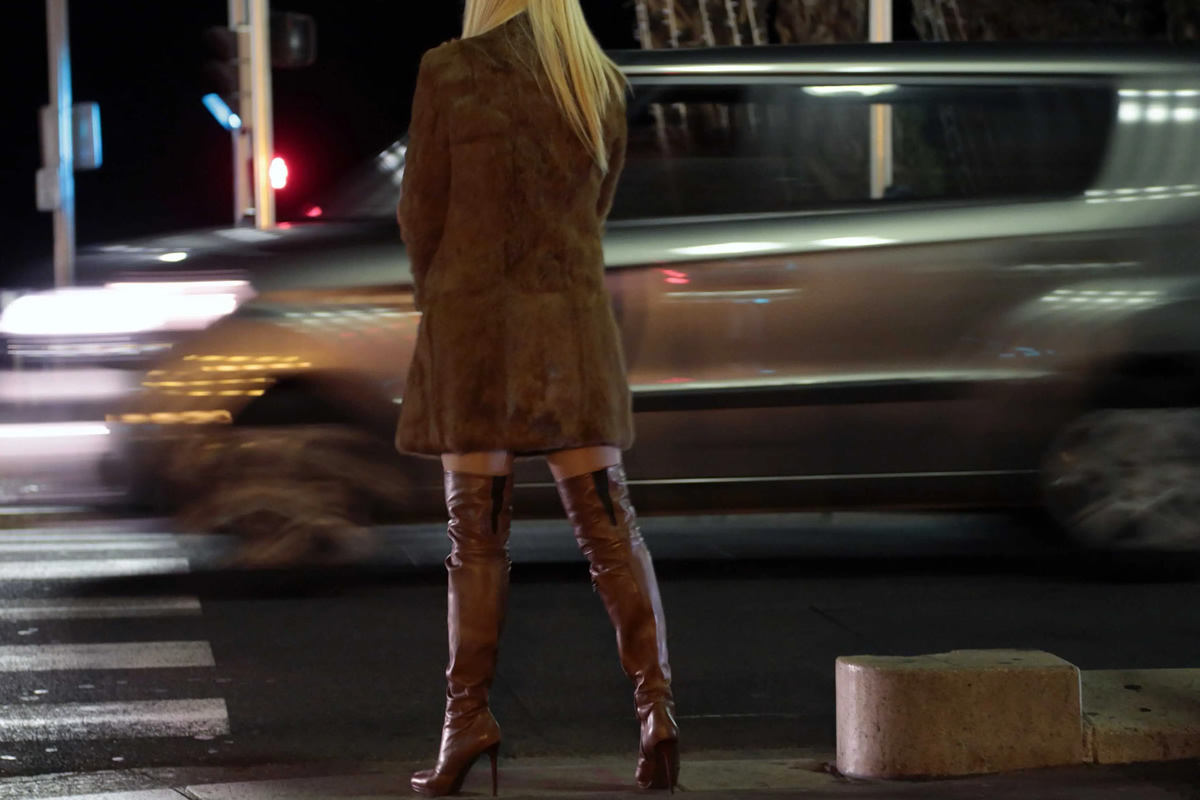 Laws on prostitution in Italy

Traditionally, the practice of prostitution in Italy has been regulated by the so-called Merlin Law . This law, which at the time led to the closure of brothels throughout Italy, left the provision of sexual services in exchange for money in a field of allegiances or, if you prefer, consent. The State looked the other way whenever the trade was not exercised in an establishment dedicated to it.

Thus, without becoming a crime as such, the provision of sexual services was defined as illegal in some aspects that have to do with it. Trafficking in women for the purpose of sexual exploitation , for example, was considered illegal in the aforementioned law, and so was pimping.

The aforementioned Merlin Law was amended in 2008 on the initiative of the then head of the Ministry of Equal Opportunities, Mara Carfagna . The bill presented by this minister of Silvio Berlusconi's government introduced into Italian legislation the criminalization of prostitution in public places.

Prostitute on the street, thus, was punishable by Italian law. Similarly, the bill advocated punishing clients.

The penalties included in that bill ranged from five to fifteen days in jail and the fines could range from 200 to 3,000 euros. 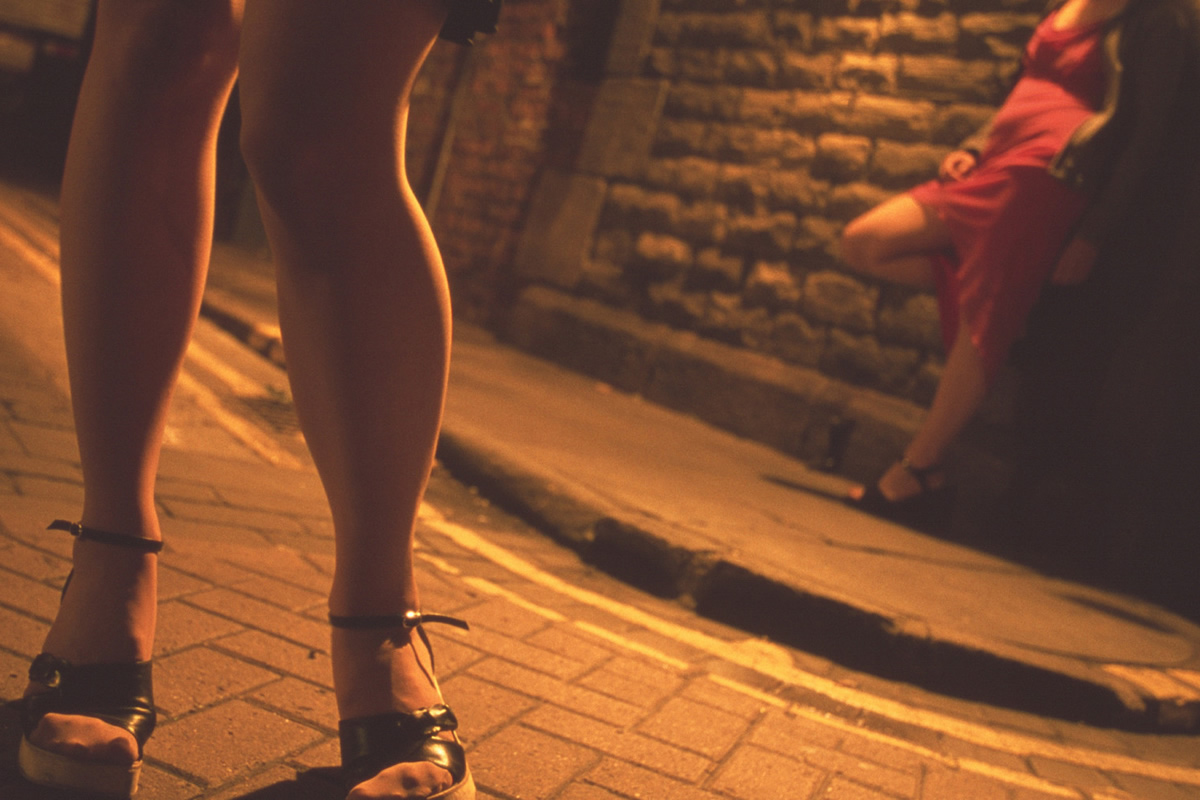 Penalties against pimps in Italy

The bill promoted by Carfagna also included penalties of between six and twelve years in prison and fines of between 15,000 and 150,000 euros for those who profit from the sexual exploitation of children under 18 years of age. In the event that the exploited person was under 16 years of age, the penalties had to be increased from one third to twice the values indicated above.

For her part, in her fight against trafficking, the legislation promoted by the Italian minister provided penalties of between 4 and 8 years in prison for the bosses of the mafias dedicated to the recruitment and exploitation of women. The members of these criminal associations, for their part, would be punished with penalties ranging from 2 to 6 years in prison.

The approval of this bill and, therefore, the criminalization of prostitution in the street did not imply in any way that the so-called “case di tolleranza” were allowed to be opened. Thus, hostess continued to be prohibited in Italy after the approval of the aforementioned regulation.

However, the exercise of the trade in an "organized" manner in certain houses is classified as a crime. Escort agencies , thus, would be prohibited in the transalpine country. 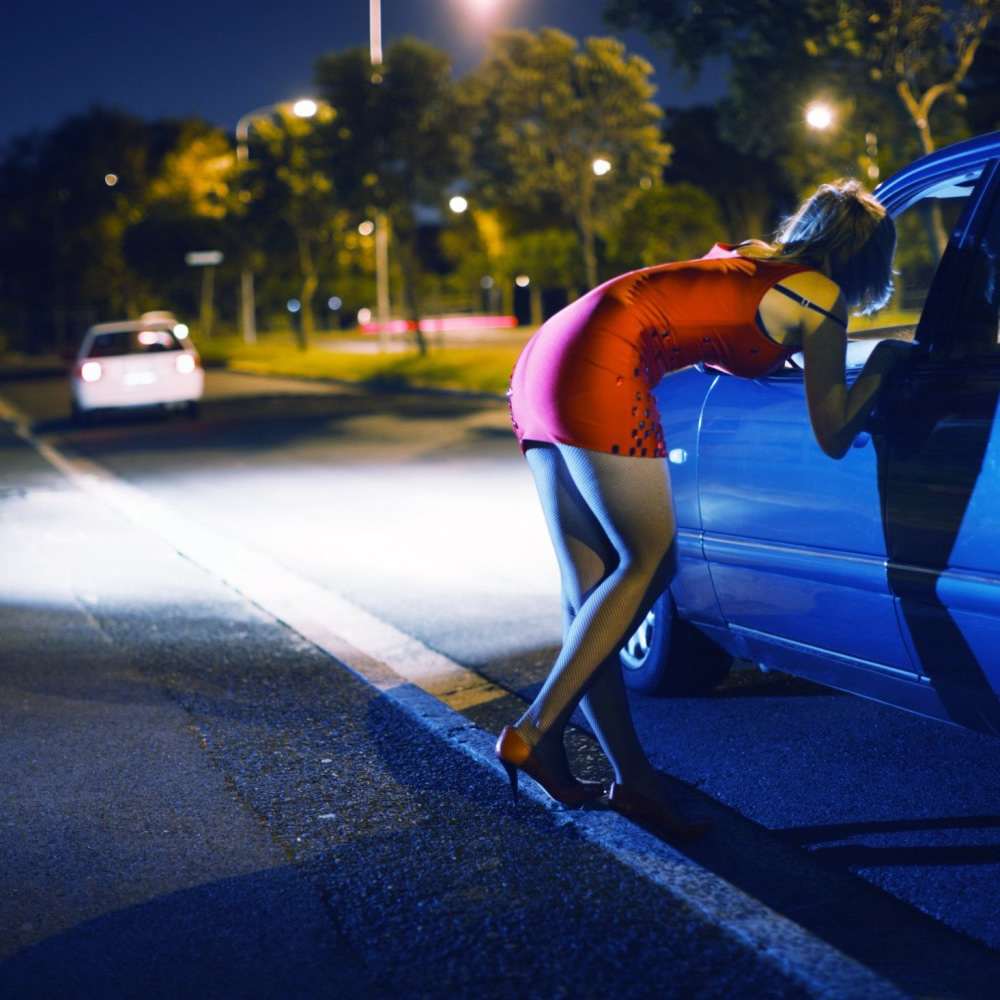 The approval of this bill did not mean, in any way, that the prostitution rules in Italy were standardized. Not surprisingly, regional governments have the power to implement their own laws on this issue.

This regulatory autonomy and the use of each region and each City Council of its powers in this matter makes a national legislative uniformity impossible. 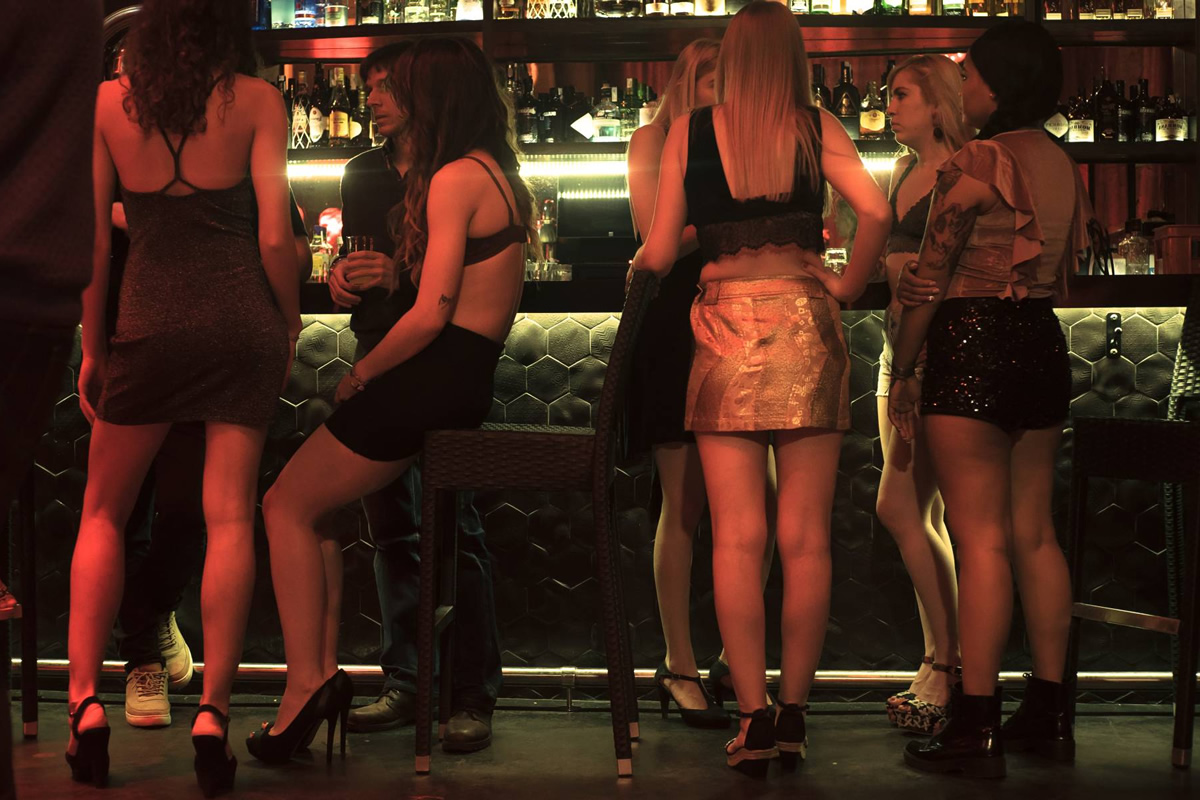