Legislation on prostitution in Portugal 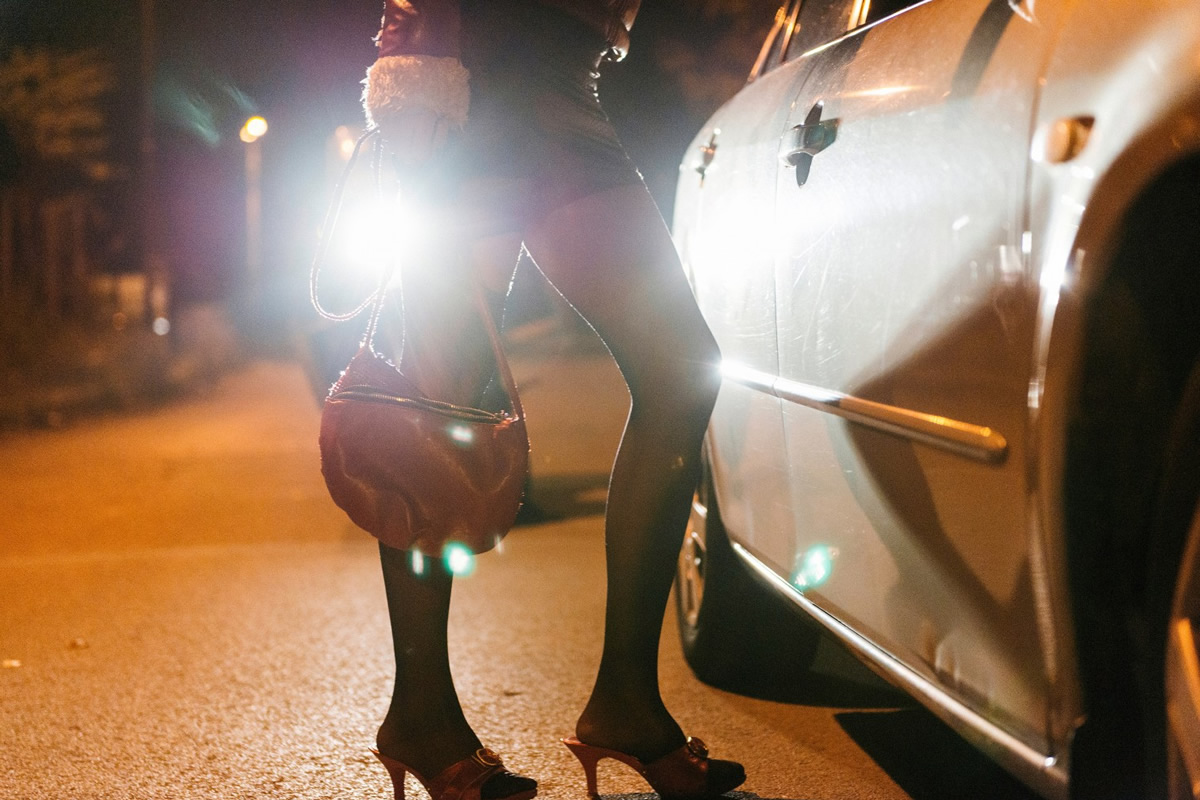 Those who abjure the European Union and the supranational project that it embodies often say that this union is not such a union but a simple sum of independent states sharing a common market. To argue this opinion, they usually refer to the disparity of laws that on the same matter can occur within the European Union. This, which may seem like a cliché, is not so much. It is enough to look at the laws on prostitution that coexist in the European territory to realize to what extent this is the case.

If we review the prostitution legislation of European countries we will see how different the laws of countries that share borders can become. France, for example, like Sweden, Norway, Ireland and Iceland, have chosen to penalize the customer.

Others, such as Germany, Austria, Switzerland or the Netherlands, have preferred to regulate the practice of prostitution . For their part, countries such as Lithuania, Romania, Serbia, Macedonia and the rest of the countries that made up the former Yugoslavia, consider prostitution to be illegal but refrain from penalizing clients.

Finally, in Europe there are countries in which the exercise of paid sex , without being regulated, is not considered an illegal activity. In this group we would find, among others, countries such as the United Kingdom, Italy, Belgium, Estonia, Finland, Spain and Portugal.

We are going to dedicate this article to the prostitution laws of the latter country. 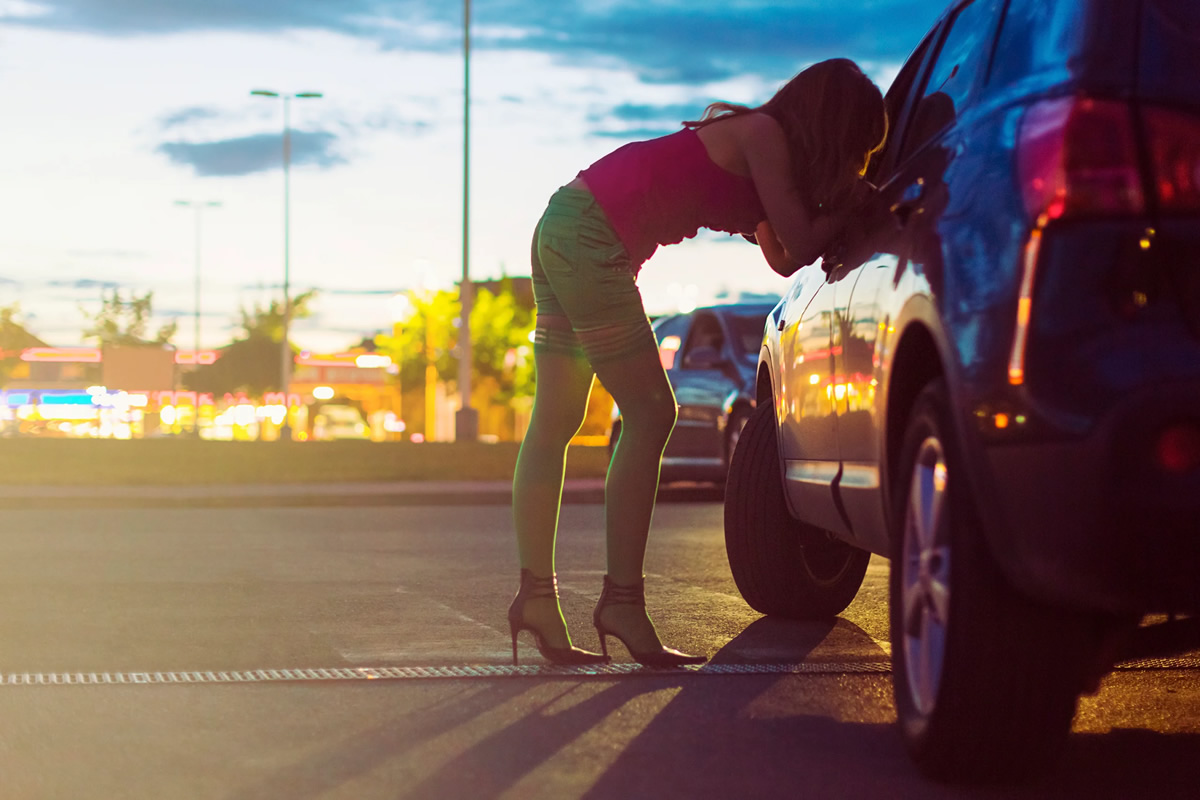 History of prostitution laws in Portugal

The social, political and moral contexts have determined throughout history the norms on prostitution in Portugal . In some eras, Portuguese laws have chosen to tolerate paid sex. In others, the legal norms have been much less tolerant and much more punitive.

The first legal provisions on prostitution in Portugal appeared in the 12th and 13th centuries. Accepted as something common in the society of the time, nobles and clerics had more or less regular dealings with concubines and barraganas. Except in specific moments, then, there was no repression in those times on the professionals of the pleasure.

That tolerant attitude began to change in the seventeenth century. It was at the end of that century and the beginning of the 18th when the first prohibitions began to be issued. With the creation of the General Police Office of the Court and the Kingdom in 1760 a new policy began. Following the guidelines of this body, Portuguese prostitutes could only practice in certain spaces, had to undergo periodic medical inspections and could be expelled from cities if they caused scandals or confronted the police.

At the beginning of the 19th century, however, progress was made (although very slightly) towards a certain regulationism. The Administrative Code tolerated the existence of prostitutes and taverns in which they contacted their customers. 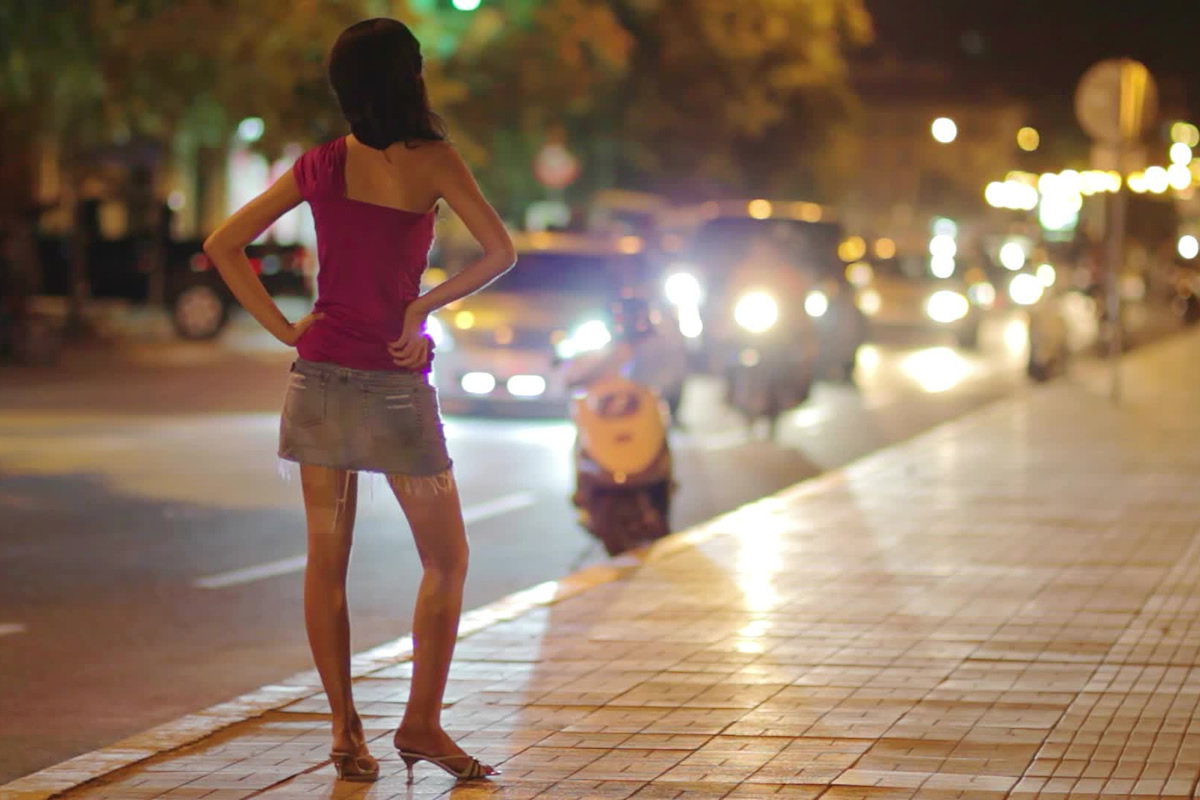 Repression against prostitution in Portugal

This attitude of tolerance did not, however, close the debate on to what extent the sex of the payment should be allowed in Portuguese society. Either for moral reasons, or for reasons of public health (those were years when syphilis and other venereal diseases raged among broad sections of the population), there were many people who defended a stricter stance towards the carnal trade.

The arrival of the 20th century brought with it a strengthening of abolitionist movements and positions. The League of Public Morals, for example, sought to eradicate prostitution. His position clashed with that of those who defended the regulation of prostitution in Portugal .

Starting in 1945, the Portuguese state became more interventionist and repressive. From the outset, a Decree Law served to equate prostitutes with beggars, thieves, pimps and ... homosexuals. The dictatorial Salazar regime was in charge, from that date, to repress prostitution. On the other hand, the different organizations dedicated to social assistance (mostly close to the Catholic Church) promoted actions to re-educate sex workers.

Among the norms on prostitution in Portugal at this time, we must highlight those that made reference to the sanitary recognition of prostitutes and those that forced the closure of houses in which paid sex was exercised without meeting the required hygienic requirements.

As has been demonstrated throughout history, repressive measures against prostitution in Portugal did not serve to eradicate it. All they did was aggravate the work and personal situation of those sex workers who practiced their trade on the street.

Decriminalization of prostitution in Portugal

The so-called Carnation Revolution and the establishment of the regime born on April 25, 1973 did not mean the automatic end of the repression against paid sex. Portuguese prostitutes continued to serve prison terms and that was the case until 1983.

On January 1 of that year, the Government signed a Decree Law that decriminalized the professional practice of paid sex. The penalty of pimping and the punishment of any person who engages in human trafficking with a view to forcing them into prostitution was maintained.

Since that date, there are several governments that, with greater or lesser effort, have tried to return to the path of prohibitionism. The reality, however, is that the current laws on prostitution in Portugal themselves create a kind of legal vacuum in which the existence of the activity is obviated and in which, therefore, no type of right is recognized. social or labor to sex workers.

The debate on prostitution and how to deal with it legislatively is currently open in the neighboring country. As in so many corners of the planet, there are those in Portugal who defend the abolition / prohibition of the professional provision of sexual services and there are those who consider it another job option. In other words: a job whose workers should be granted labor rights.

Clearly distinguishing the free exercise of the provision of sexual services in exchange for money from situations of trafficking, abuse and exploitation is essential, for defenders of the regulation of prostitution in Portugal , when promoting legislation that serves to defend the rights of those women who are currently in a kind of legal limbo.