Prostitution legislation in the Netherlands 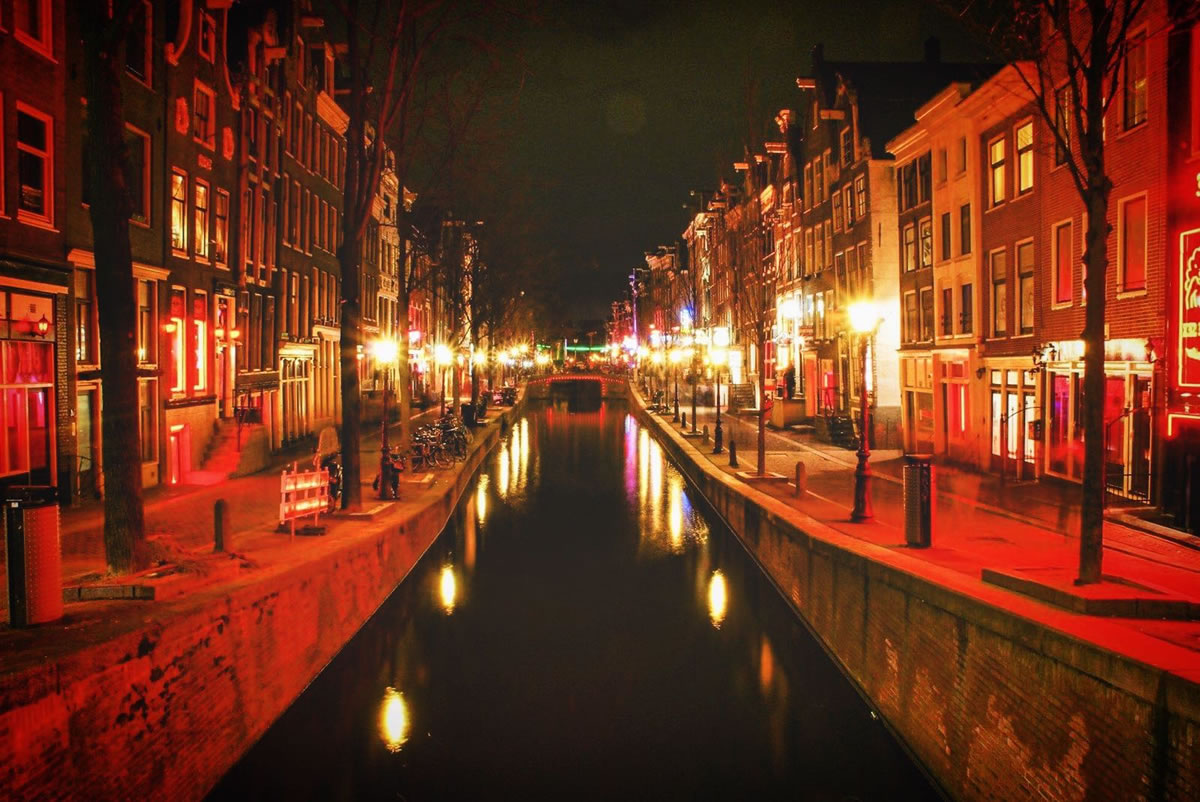 Several years ago in Holland (now officially the Netherlands) they did their numbers. According to these, prostitution generated a business in the country that was around 2,500 million euros a year. You couldn't close your eyes, the Dutch authorities pointed out, to that reality. That is why it was decided to take some legislative steps forward to regulate prostitution . In this sense, the Netherlands was only joining the bandwagon of other countries that were beginning to legislate on the subject. Each was taking or was about to take a different path. France , for example, opted for the criminalization of the client while Germany , less restrictive, advocated the defense of legislation that tolerated and regulated the free and voluntary exercise of prostitution. In this article we are going to see which legislative path the Netherlands took.

In 2000, on October 1, the Netherlands lifted a 90-year-old ban that had never been effectively enforced: the brothel ban. Brothels had been banned in the Netherlands but had been in regular operation for all those decades. On the date indicated, they became completely legal. Voluntary prostitution by adults, therefore, was considered a legal activity and, as such, should be regulated. Prostitutes, therefore, could not be penalized for exercising their trade.

By lifting the ban on brothels, Dutch lawmakers were pursuing three goals: regulating voluntary prostitution, countering human trafficking and prostitution of minors, and improving the position of sex workers. 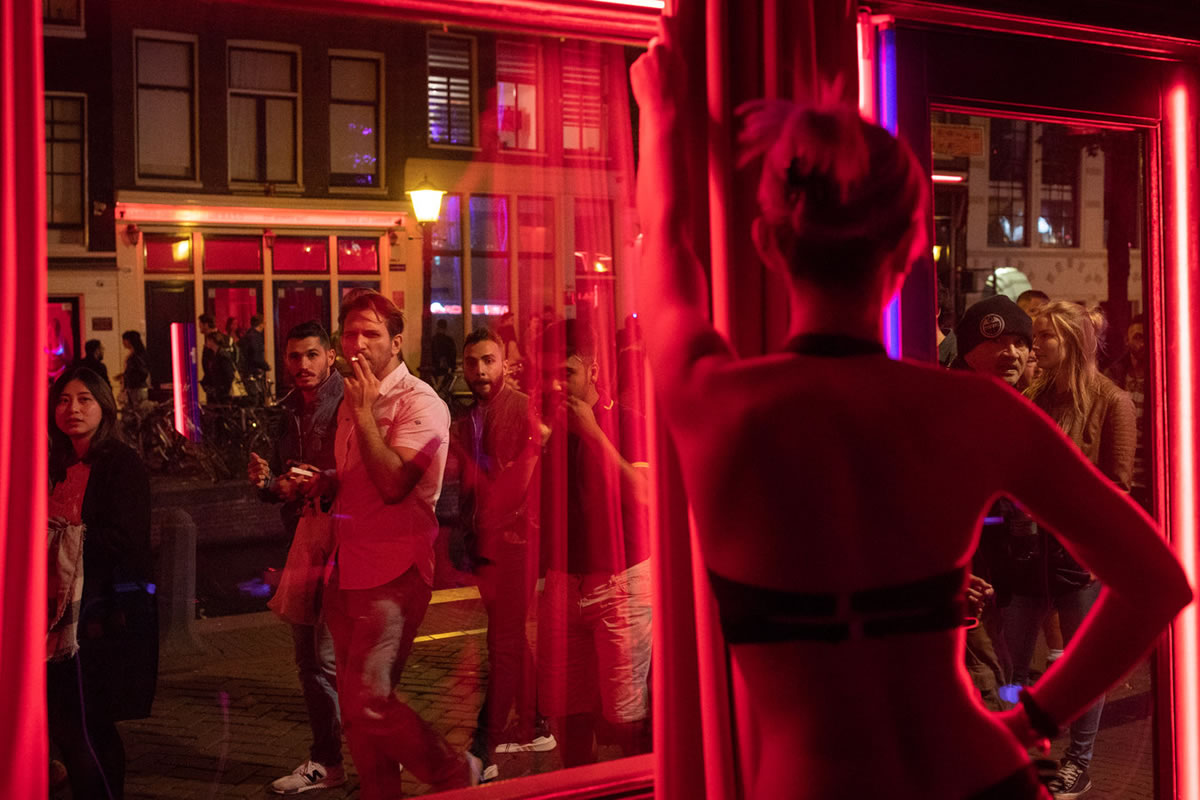 Laws on human trafficking in the Netherlands

At the same time that brothels were legalized, the laws on prostitution in the Netherlands reinforced in its Penal Code the penalties and sanctions on human trafficking. Any form of coercion, use of or threatened violence, extortion, deception or abuse of authority aimed at exploiting a person who practices prostitution is explicitly prohibited.

When the person practicing prostitution is under 18 years of age, it is not necessary that the above circumstances exist for the recruitment and exploitation of the person to be considered a crime. It is for the simple reason of being that minor person.

The Dutch prostitution rules passed at that time made it a crime to hire or recruit adult sex workers abroad. Dutch prostitution laws did not assess whether recruitment and hiring is voluntary. The appearance of numerous groups opposed to this norm forced the Supreme Court of the Netherlands to intervene. The court finally decided that the recruitment of sex workers abroad would only be a crime when there was exploitation and the intention to exercise said exploitation was implicit in the act of recruitment itself.

The recognition of sex work as legal work affected prostitutes in all countries of the European Union. All of them can legally work in the Netherlands and under the same working conditions as Dutch workers. Those who do not enjoy this right are sex workers from outside the European Union. They cannot obtain a Dutch sex work permit.

Dutch prostitution law also stipulates that clients of sex workers under the age of eighteen are punishable.

Prostitution licenses in the Netherlands

As we have indicated previously, it is the municipalities that regulate the exercise of prostitution in their territory. It is they, too, who establish the licensing system for sex companies.

To obtain a license, companies must meet a number of health and safety requirements. They must also have a clean police record. The company that does not meet those requirements can be closed.

Not all municipalities impose regulations on escort agencies . There are those in which you do not need any type of permission to open a brothel or agency. Others, on the contrary, take the strictest requirements to the maximum in order to make it as difficult as possible or even prevent the opening or establishment of brothels. In these cases, protected by an appearance of tolerant legislation on prostitution, what is really being pursued is the application of a zero prostitution policy.

Sex workers who exercise their trade on their own must register with the Chamber of Commerce. To do so and at the same time protect your privacy, you can use the category of "personal services".

Finally, it should be noted that not all municipalities allow prostitution at home. Those who do, impose severe standards. For example: prostitutes who work at home must be registered at the address where they work, must work strictly alone and must not be advertised. In most of these houses they must also obtain a permit. 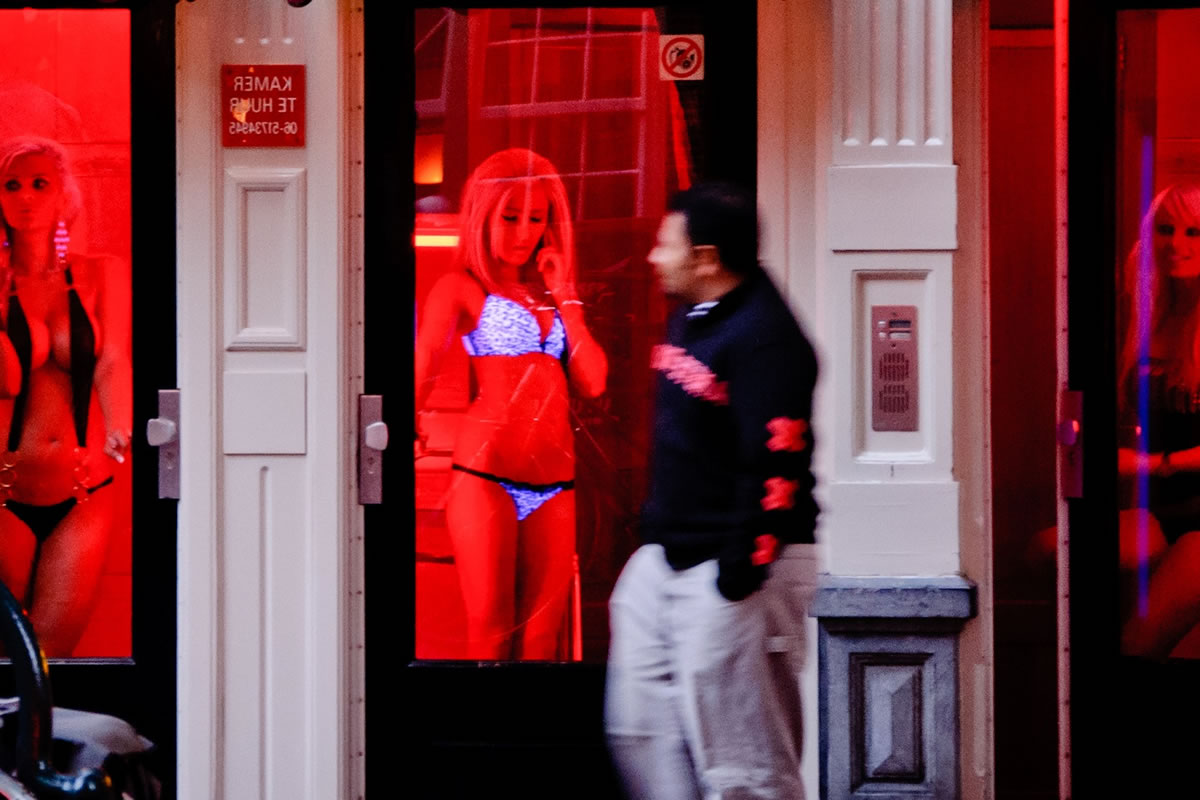