Prostitution law in the UK 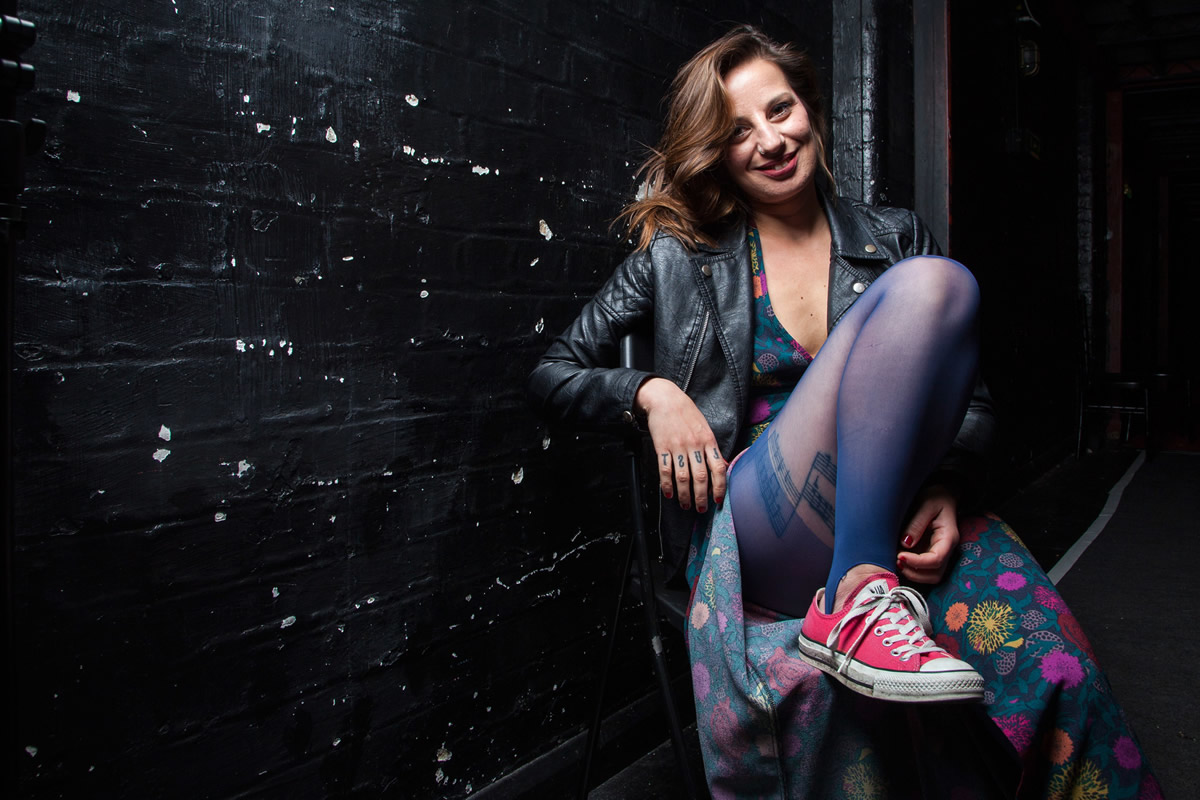 The United Kingdom has historically been a society in which prostitution , in a more or less disguised way, has always been very present. This is something common to all those countries in which port life has been very important. To speak of ports and the transit of sailors is to speak of prostitutes . And Britain has been, over the centuries, an essentially seafaring nation. That is why escorts have always been present in its streets and that is why, since always, the British authorities have tried, in one way or another, to regulate what has been irregular on many occasions.

As in other nations, also in the UK the legislation on prostitution has evolved over the years. Where does the UK now occupy on the map of prostitution regulation in Europe ? Fundamentally, that of becoming, together with Ireland, the symbol of the assumption of a high degree of purism of the prohibitionist model regarding the regulation of prostitution .

Prostitution is legal in England. Or, at the very least, it is not considered a violation. Yes they are, on the contrary, its most visible manifestations. It is punishable, thus, the recruitment, advertising, the management of brothels , contracts with company girls, the exploitation of profits ...

That is to say: what the prohibitionist model seeks is to relegate prostitution to the private sphere. Make it invisible and, incidentally, put the maximum obstacles to its exercise to, in this way, pursue its extinction.

Prostitution law in the UK prohibits advertising in public places. For example: it is no longer possible to find the advertisements that a few years ago were in the phone booths. 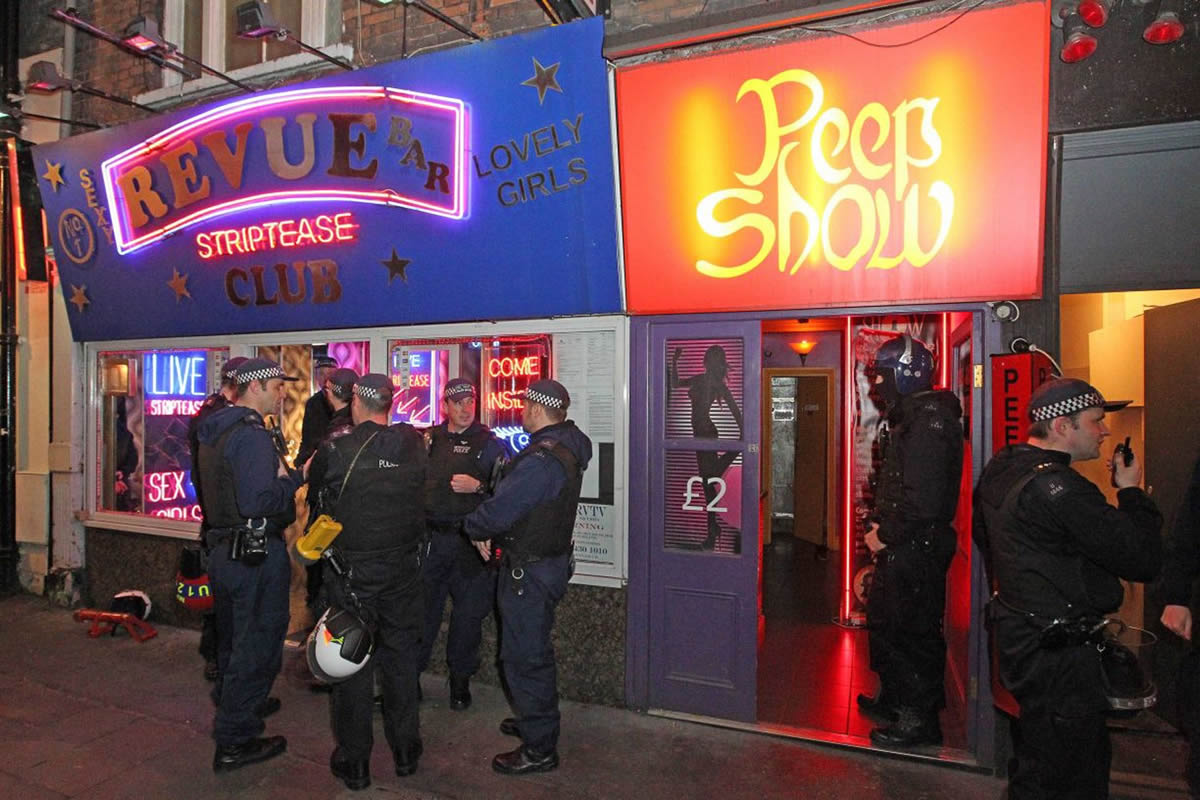 Criminalization of pimps and brothels

English prostitution laws punish pimping with prison terms and penalize sex workers and clients who have sex in vehicles or on public roads with fines.

A few years ago, in addition, the British laws on prostitution established that those men who contracted the sexual services of hostess controlled by pimps should be penalized. The new legislative provisions determined that the clients of these professionals would be accused of rape and, in addition to being punished monetarily, would face criminal charges.

English sex worker associations protested against this rule, which followed the path that countries such as Sweden had taken legislatively. The British authorities defended the need for this rule to come into force, arguing that, according to their studies, up to 70% of the around 80,000 prostitutes that existed at that time in the UK were either controlled by pimps or had come to the country victims of traffickers.

The UK prostitute associations protested at the time against the law and claimed that the figures given by the Government were not true. According to them, most prostitution in the UK is based on consensual sex. 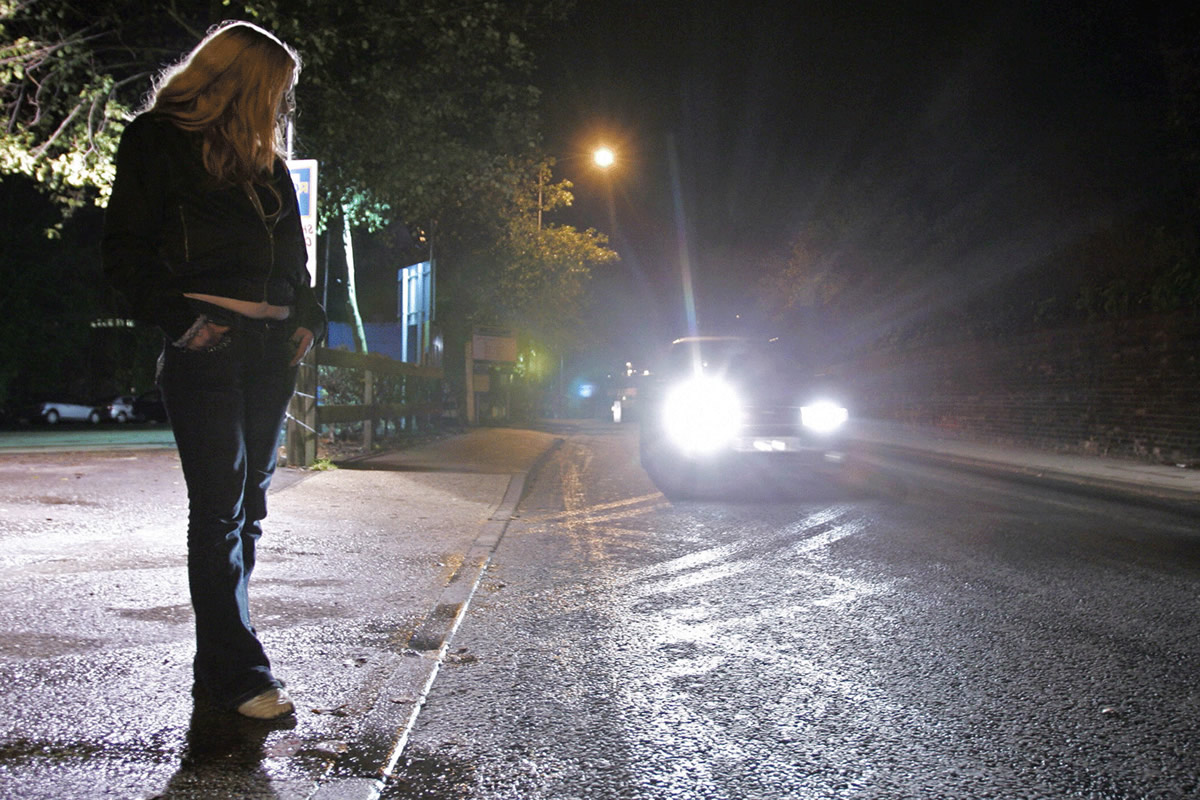 These associations also criticized the new prostitution rules in the UK, claiming that those rules would make the sex trade go more underground and therefore make sex workers more vulnerable to violence, as clients would seek another way to access them.

The debate on how to legislate for prostitution, as in other European countries, is still open in the United Kingdom. 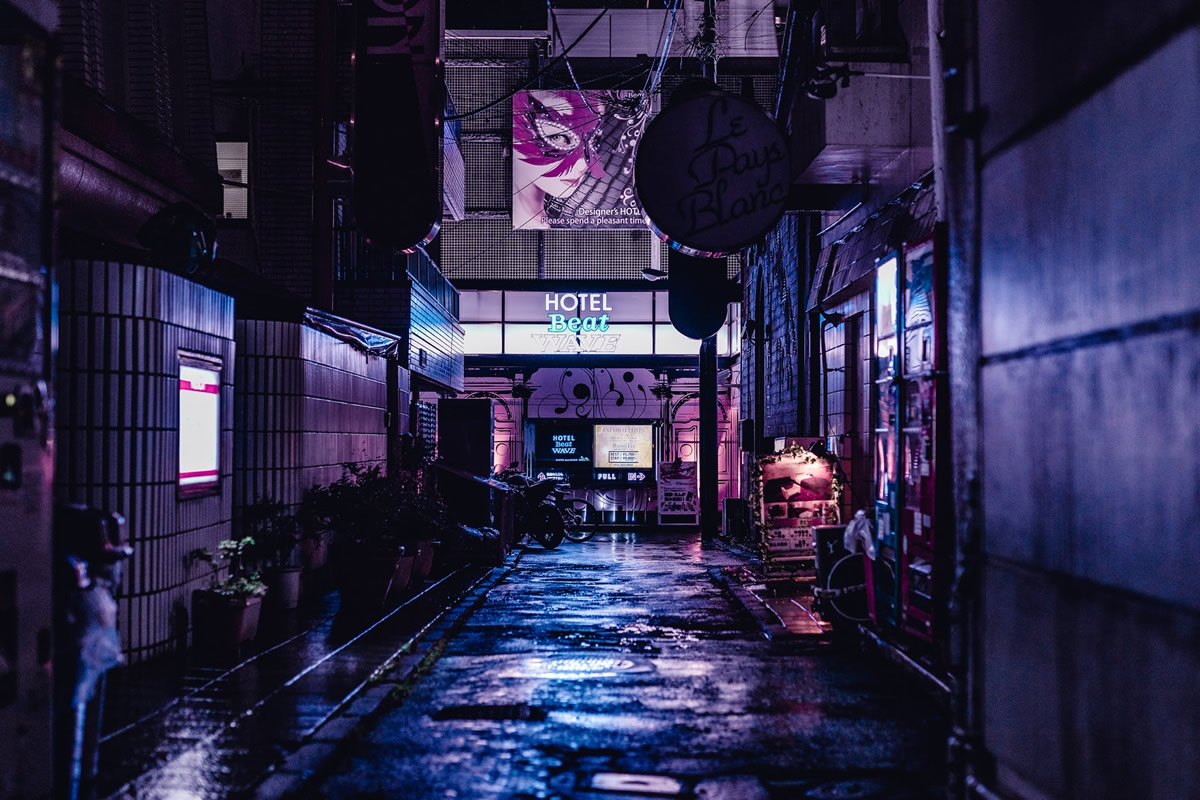