Prostitution in Japan: legislation and characteristics 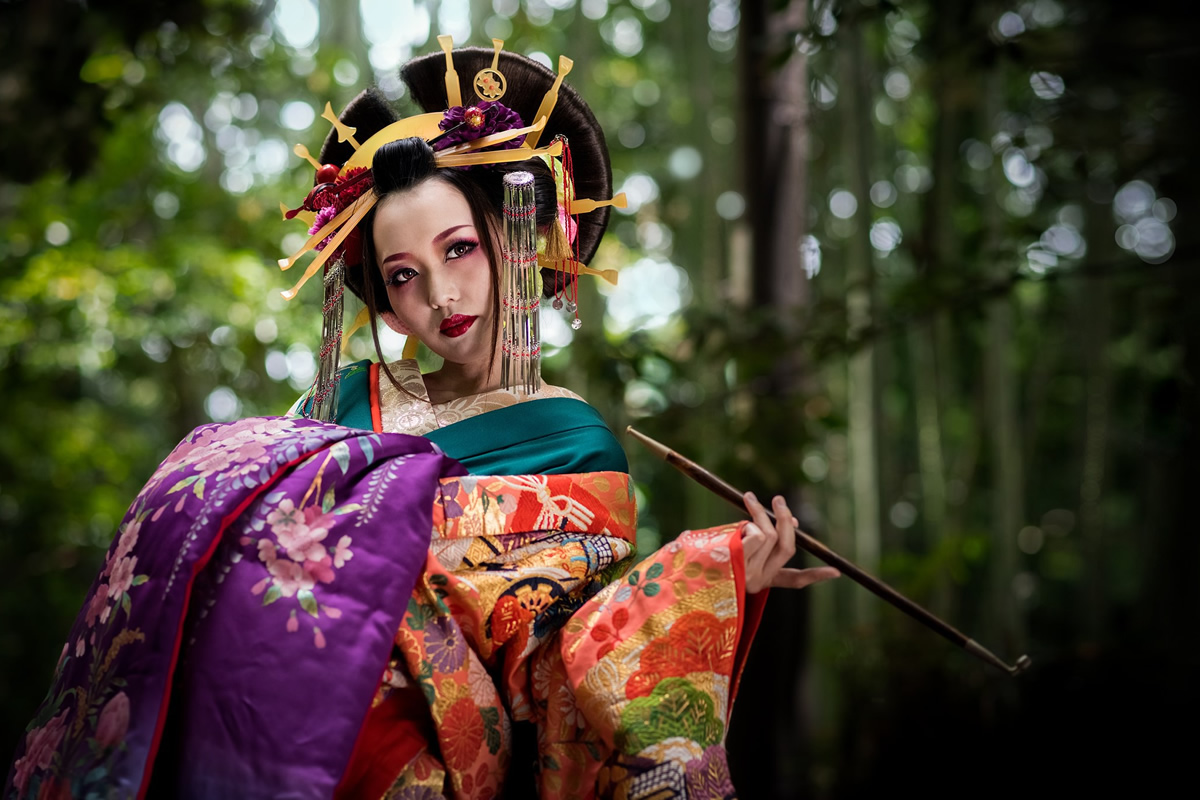 The first Westerners who arrived in Japan discovered that the inhabitants of the Land of the Rising Sun had a very permissive attitude towards everything that had to do with sex . The motive, without a doubt, was religious. In Shintoism, an indigenous religion of the Japanese country, sex is not seen as something taboo. That is why it is so common for us to associate the Japanese with terms such as paraphilia or fetishism.

This traditional liberal attitude towards sex contrasts radically with the attitude that has traditionally been had towards sexuality and its practices in countries with a Judeo-Christian tradition. Perhaps that is why prostitution was allowed in Japan until 1956. What happened on that date? That the Japanese government, under the supervision of the American occupiers, enacted the Baishun Bōshi Hō or Anti-Prostitution Law .

For many centuries, prostitution had been a natural thing in Japan. That does not mean, far from it, that its practice was accepted anywhere. The Japanese accepted the practice of carnal commerce as long as it took place outside the city center or even in fenced-in neighborhoods. Those neighborhoods (Yoshiwara in Edo-Tokyo, Shimabara in Kyoto, and Shinmachi in Osaka) became what were known as pleasure neighborhoods .

The strict morals of the Americans made them pressure the Japanese government to put an end to that tradition and those customs. The result of this pressure was the aforementioned Anti-Prostitution Law, which was to mark a before and after in the history of prostitution in Japan .

As always when restrictive regulations are passed regarding people's sexual behavior, the picaresque also soared in the Asian country. This, in addition, was favored by the very imprecision of the new legislation on prostitution in Japan . In the text of the Law it was not clear what was considered sex and what was not.

To begin with, the Law, despite its name, did not declare the practice of prostitution illegal, but instead declared the following acts illegal:

This definition served for sex entrepreneurs to find a way to open businesses that, being related to sexual practice, were within the law.

Among the types of businesses that Japanese sex entrepreneurs opened without violating the law are:

Many of these businesses are currently in the red quarters . These are, in a way, the heirs of the old pleasure quarters. Now, however, they are not found on the outskirts of cities. They have absorbed them. One of the most famous red neighborhoods in the country is Kabukicho, in Tokyo. Sex businesses are, in this district, clearly visible. 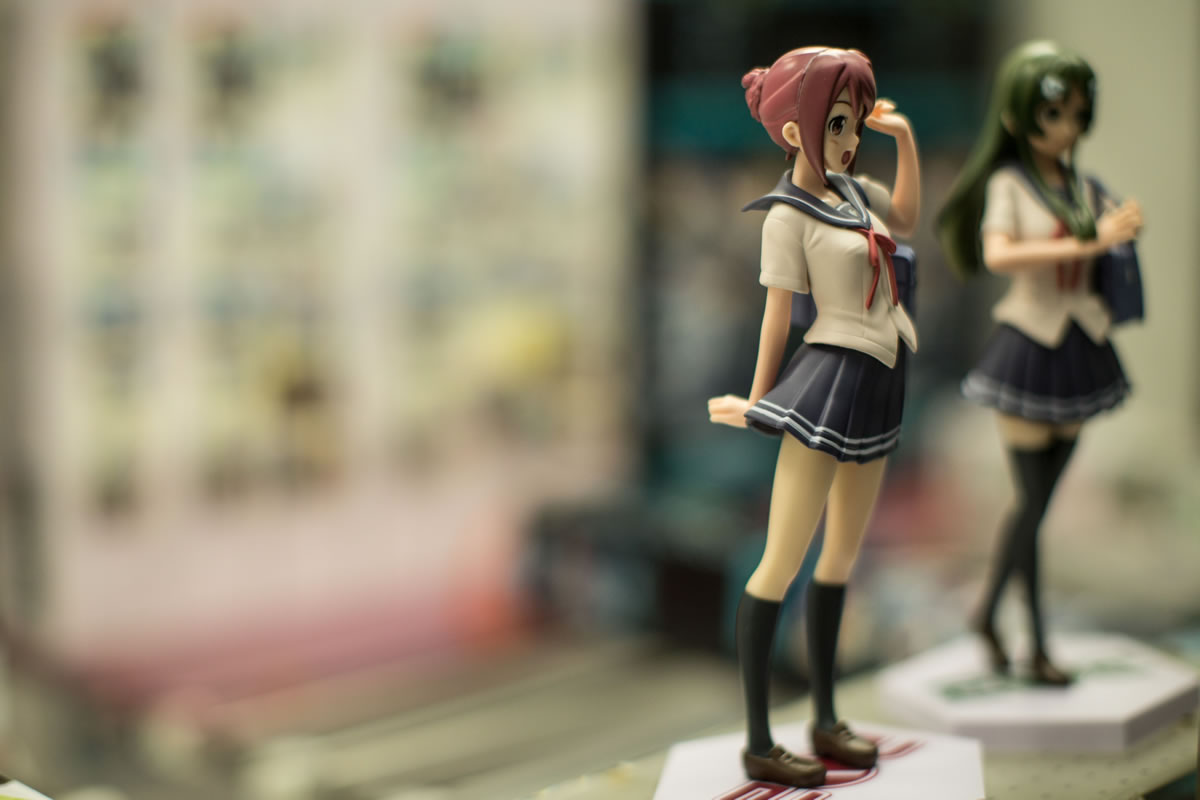 Other laws on prostitution in Japan

If we talk about the norms on prostitution in Japan, we must also mention, in addition to the Anti-Prostitution Law, the Japanese Penal Code and the Fūzoku Eigyō Torishimari Hō and the Law on the Regulation of Businesses Affecting Public Morals.

In its articles 176 and 177, the Japanese Penal Code establishes that the minimum age at which consensual sexual relations can be had is 13 years. Japanese prefectures (territorial jurisdictions) may, however, have their own ordinances in this regard. Thus, there are some prefectures that prohibit having sex (even if it is consensual) with anyone under 18 years of age.

For its part, the Law for the Regulation of Businesses Affecting Public Morals, promulgated in 1948 and reformed in 1985 and 1999, regulates all the sex businesses that we have previously discussed.

In all these centers, certainly and in a common way, penetrative sex ends up being practiced. How does that fit in with what the law requires? Through legal subterfuge. The catch is to never offer penetrative sex ads. If later this occurs (and that is the argument used by sex entrepreneurs to defend their business), it is simply because the parties involved have agreed. Two adults have decided and there the business cannot intervene. And the economic transaction? Simply: it is not provable. 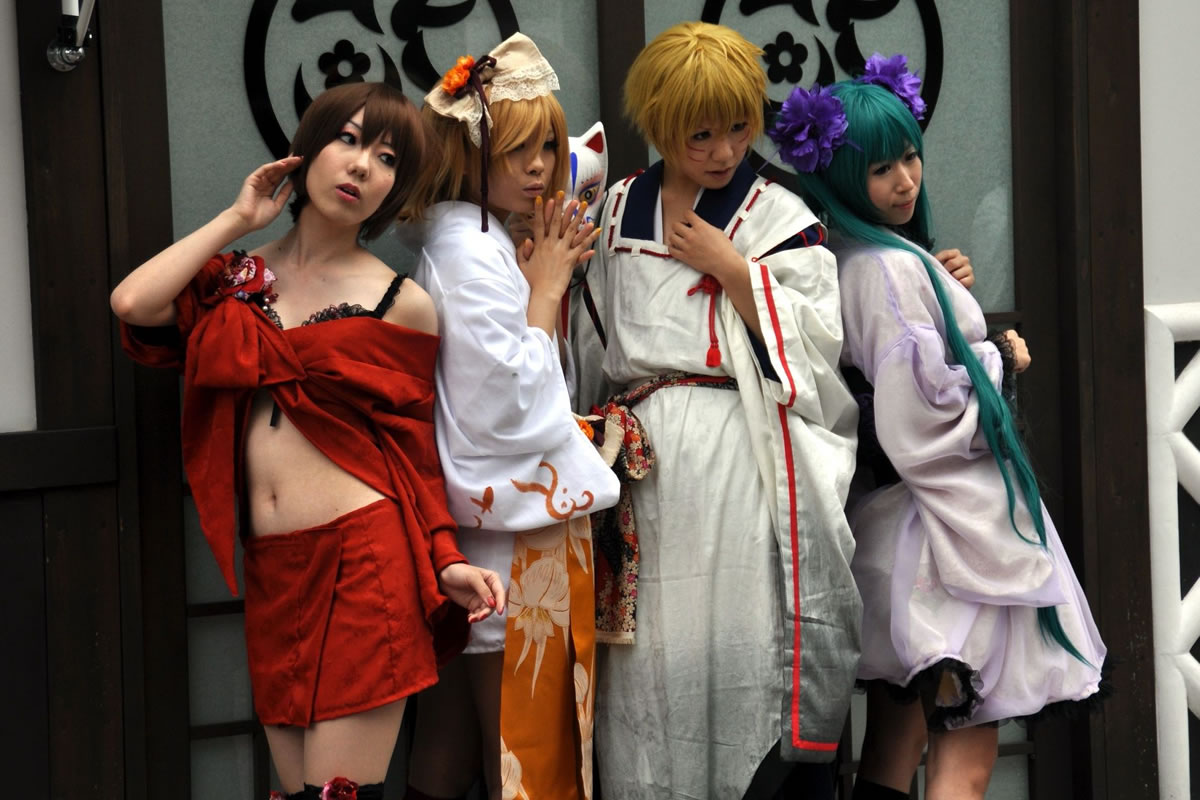 What is Enjo Kosai

The two terms that make up the Enjo Kosai concept literally mean assistance-company. And that is precisely what the women who engage in this practice considered illegal but widespread in Japan provide.

Contact with customers usually occurs in the aforementioned telekuras. The girls call toll-free numbers that are usually advertised around colleges and institutes. By calling they get in touch with men. These men, who are looking for relationships with adolescents and young people, are the ones who pay the call.

Once the appointment has been established, it is usual for the couple, after meeting in an agreed place, to go to a fashionable place to have a drink. Sometimes (sex is not always guaranteed), this meeting ends in the so-called hotels of love. A love hotel is a hotel where rooms are rented by the hour for sexual encounters.

The girls, thanks to these encounters (similar to those that can occur in the West with a Sugar Dady ), obtain money to buy clothes, handbags and other brand accessories or to pay for their weekend leisure. The rules, in this type of Japanese prostitution , are always very clear between the girl and the client. Usually, young Japanese women are reluctant to have this type of business relationship with men who are not from their country. 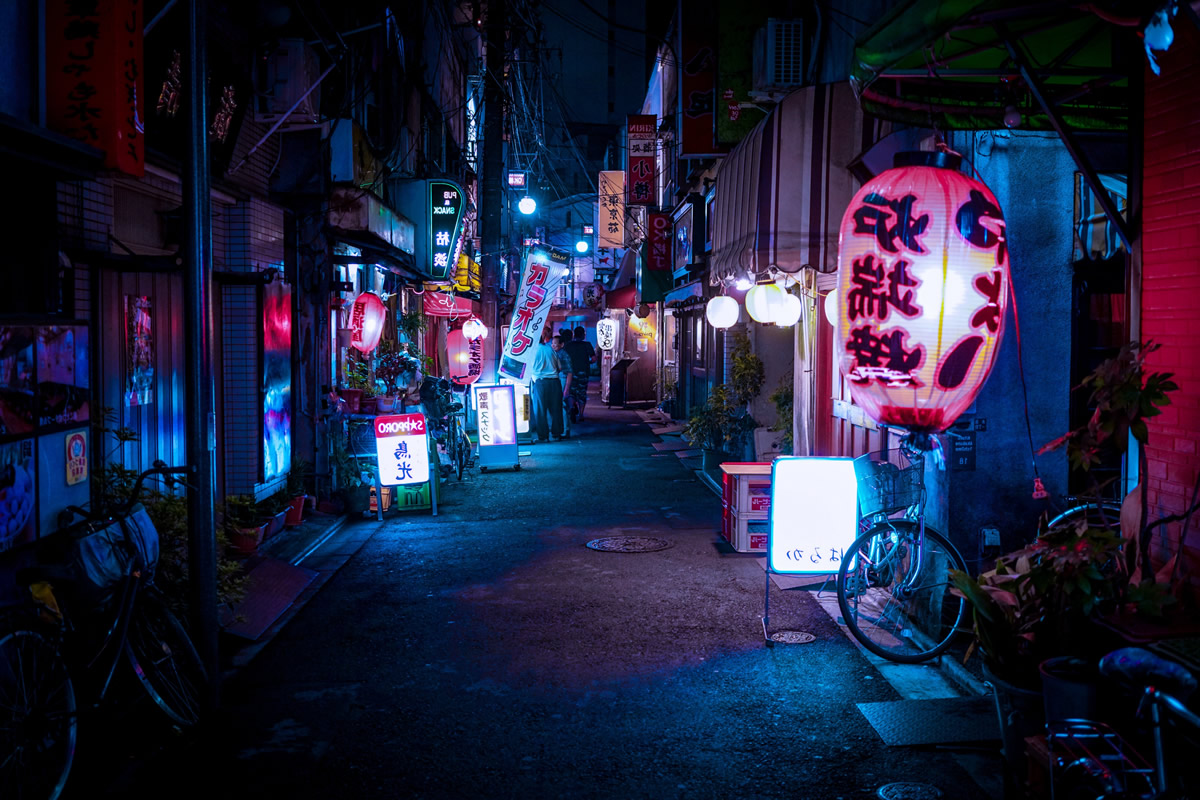