Luxury cars and women: a pairing full of eroticism 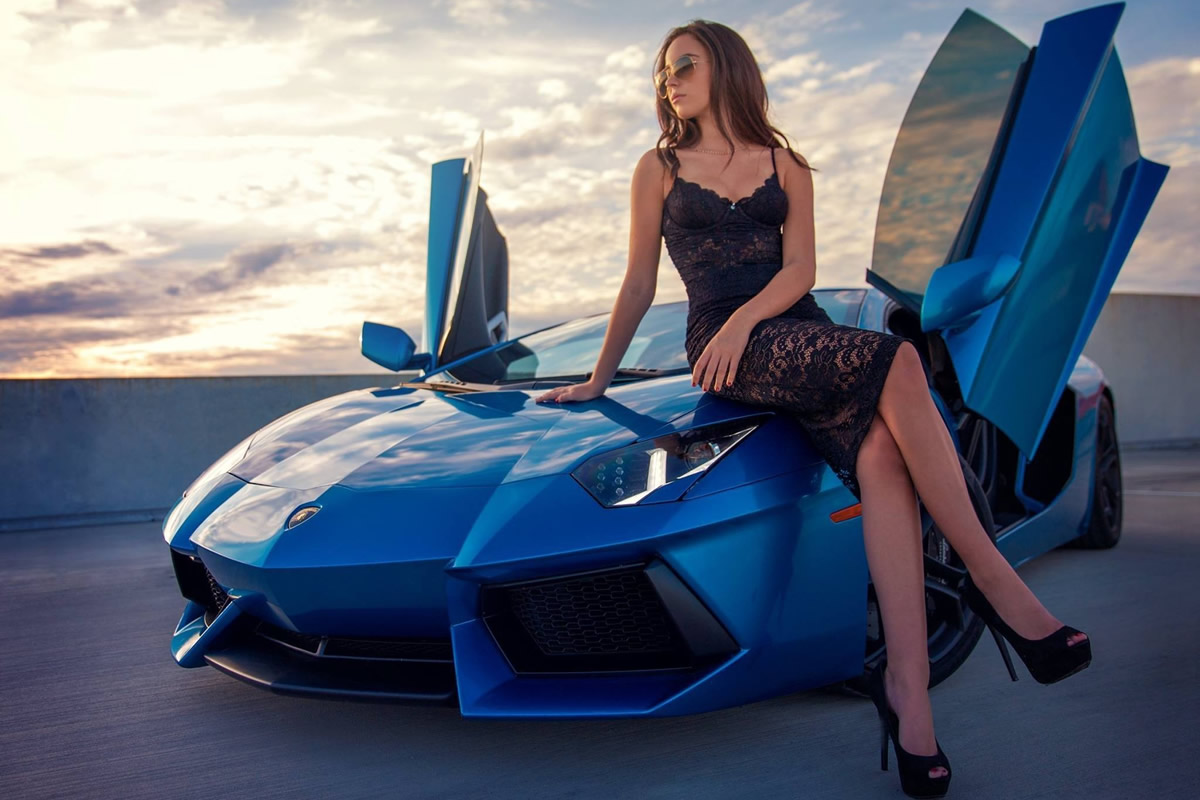 Cars have their own erotica. And if not, let them tell Bond, James Bond, agent 007 in the service of Her Majesty the Queen of England. Bond is an inveterate flirt. It is in all the movies and you put the face you put on it. Either Sean Conery's or Pierce Brosnan's, Timothy Dalton's, Roger Moore's or Daniel Craig's more current, all the James Bond that have been and will be throughout history are always surrounded by beauties from the likes of Eva Green, Kim Basinger, Olga Kurylenko, Ursula Andress or Halle Berry, to name just a few of the Bond girls who have dazzled us from the screen. Impossible to forget the Berry's orange swimsuit or her statuesque body emerging from the water.

Without a doubt, the character of Bond is attractive by nature. Its charms are many. He is elegant, enigmatic, cunning ... and, let's not forget, he always drives a luxury car , one of those cars incapable of leaving men and, above all, women indifferent. The Bentley, Aston Martin, BMW or Ford that the novel character created by the writer Ian Fleming drives in the different films that have been made to date have just rounded off the seductive image of Bond. Seeing 007 next to a car and a raging beautiful woman is one of the iconic images of the character. A classic.

This image seems to be based on something that some studies have contrasted and confirmed: it is easier to connect with some cars than with others. Luxury cars attract women. Come on: that high-end cars drive them crazy. A woman will always fix her gaze on a man who drives a Lamborghini Gallardo Spyder, for example, than on one who appears to pick them up at the wheel of a Ford Fiesta or a Citröen Xsara. 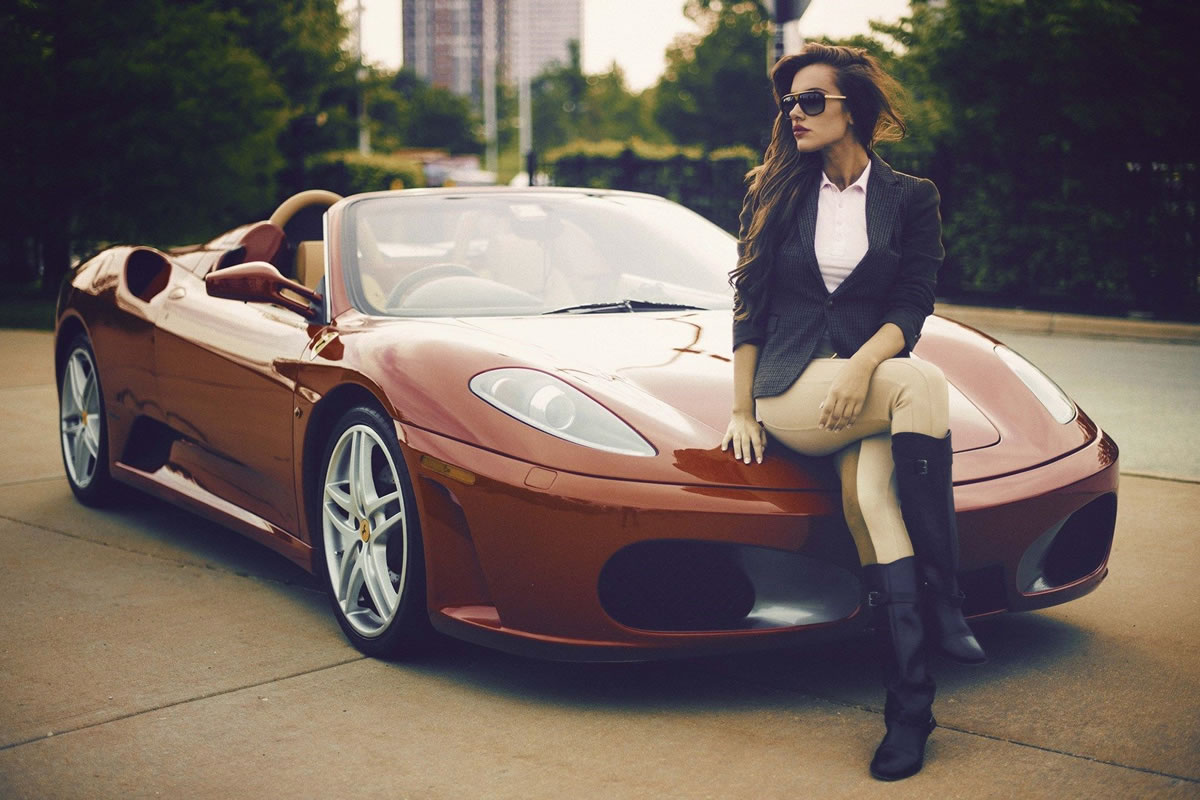 If there is a professional field that tries to know what are the most valued and stimulating factors in a society, that field is that of advertising. Advertising tends to rely on very general feelings to develop its products. Successful ads are successful in large part because they are based on a social reality. Looking at advertisements helps us better understand what a society is like and how it thinks. That is why we also know that luxury cars and sexy and beautiful women always go hand in hand.

Looking at the ads for cars , and especially sports cars, reveals to what extent we have internalized the luxury car / woman pairing. Furthermore, seeing the luxury car spots reveals that this binomial we are talking about has to do not so much with women in general as with sexy and / or attractive girls in particular. The image of a car (especially a high-end one) appears repeatedly associated with the image of an attractive woman.

Actresses, misses and models of contrasted beauty have lent their glamor to these types of advertisements. Among the first we could cite Mary Pickford in the decade of the twentieth century and also and later Jane Mansfield, Marilyn Monroe, Brigitte Bardot or Gina Lollobrigida.

For their part, among the models who have starred in spots for car brands we could cite great figures on the catwalk of the 80s and 90s such as Cindy Crawford, Naomi Campbell, Claudia Schiffer or Grace Jones or, more recently, celebrities with professions varied such as Catherine Z Jones, Kilye Minogue, Kate Upton, Shakira, Adriana Lima, Carla Bruni or, exclusively for the internet and for the BMW firm, Madonna. 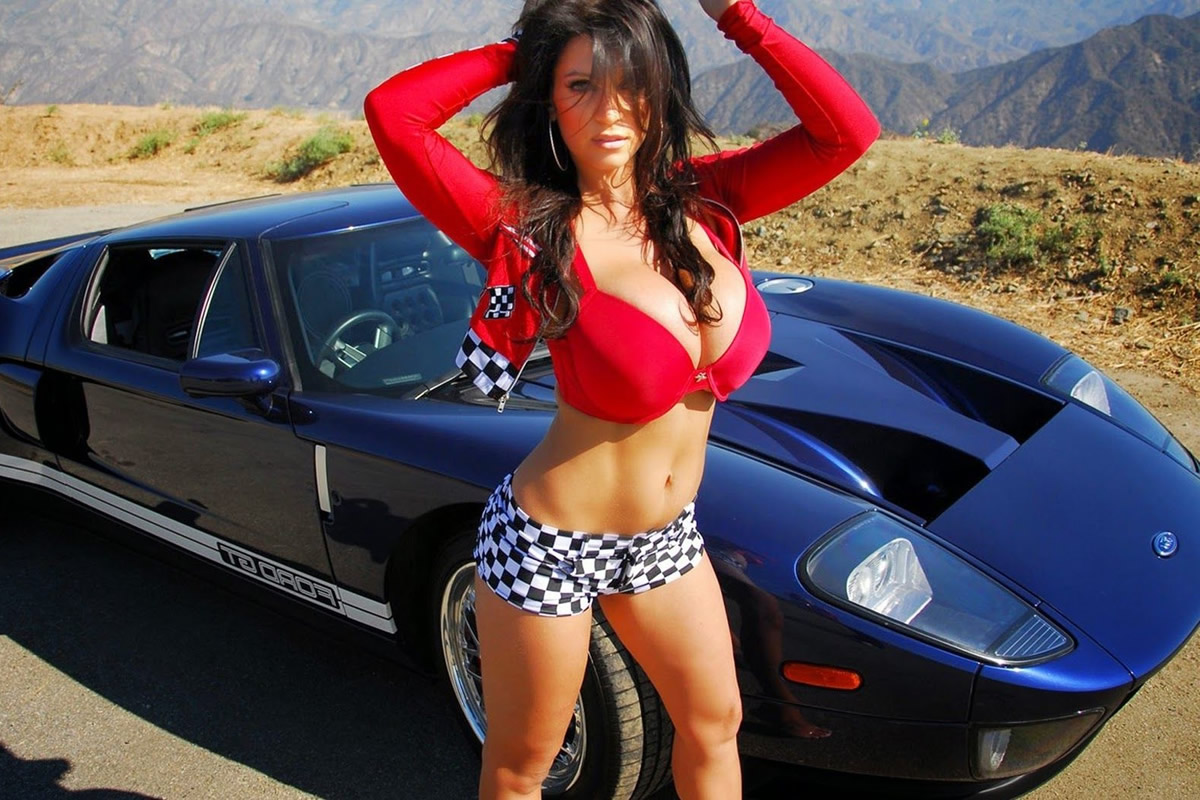 The best cars to conquer

Considering what has been seen, whoever wants to go out on a flirt and secure the shot when returning home or to the hotel on duty with a beauty under his arm who does it with a luxury car. If we dive into the network we will see that there are many recommendations that we can find about which luxury car brands to drive to ensure the company of a beautiful woman. And if we don't have too much budget, we can import a car from Germany that is much cheaper.

Among the infallible cars to hunt down one of those women who take your breath away just by taking a look at them we find, in priority place, those manufactured by the Lamborghini brand. Italians know what seduction is about and they have a reputation for being seductive. The Ford Mustang is also among the safe bets to win the favors of a pretty girl.

Along with Lamborghini and Mustang, the brands Porsche (with its mythical 911), Jaguar (with a convertible model), Bentley, Mercedes, BMW, Audi and Aston Martin also help in an invaluable way to get the company of one of those sexy girls that make the coldest man lose his coldness and come to a boil. 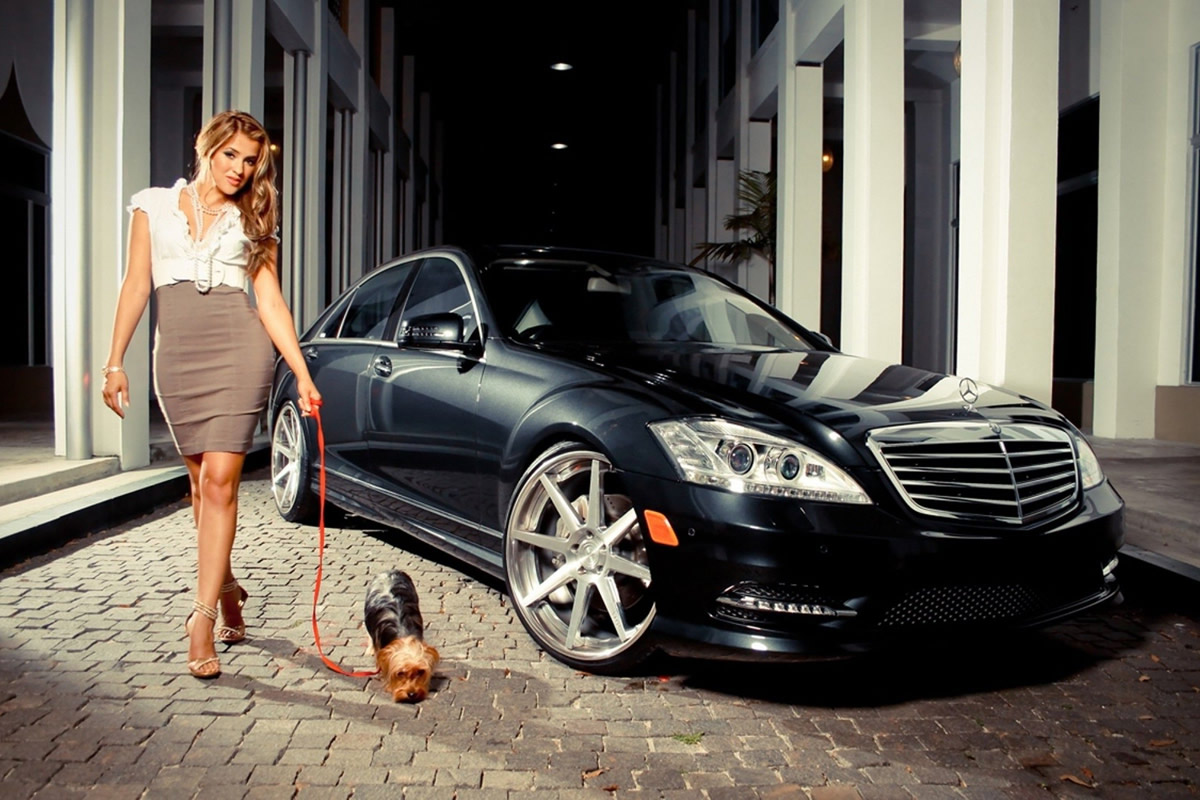 But the dust inside the car also suggests an overflow of desire that, purely urgent, prevents even spending a little time looking for a more comfortable place to do it, be it your home, either mine, or a room for hours in a love hotel of the many that can be found in the big cities or in their surroundings.

The car thus becomes an excellent and inexpensive love nest . Although, of course, since they let off steam by fucking in the car , it is better to do it in a Bentley , in a BMW, in a Mercedes Benz or in an Audi than in a Simca 1000. Studies show that the girl with whom we do it in one or in another they will not be exactly the same.