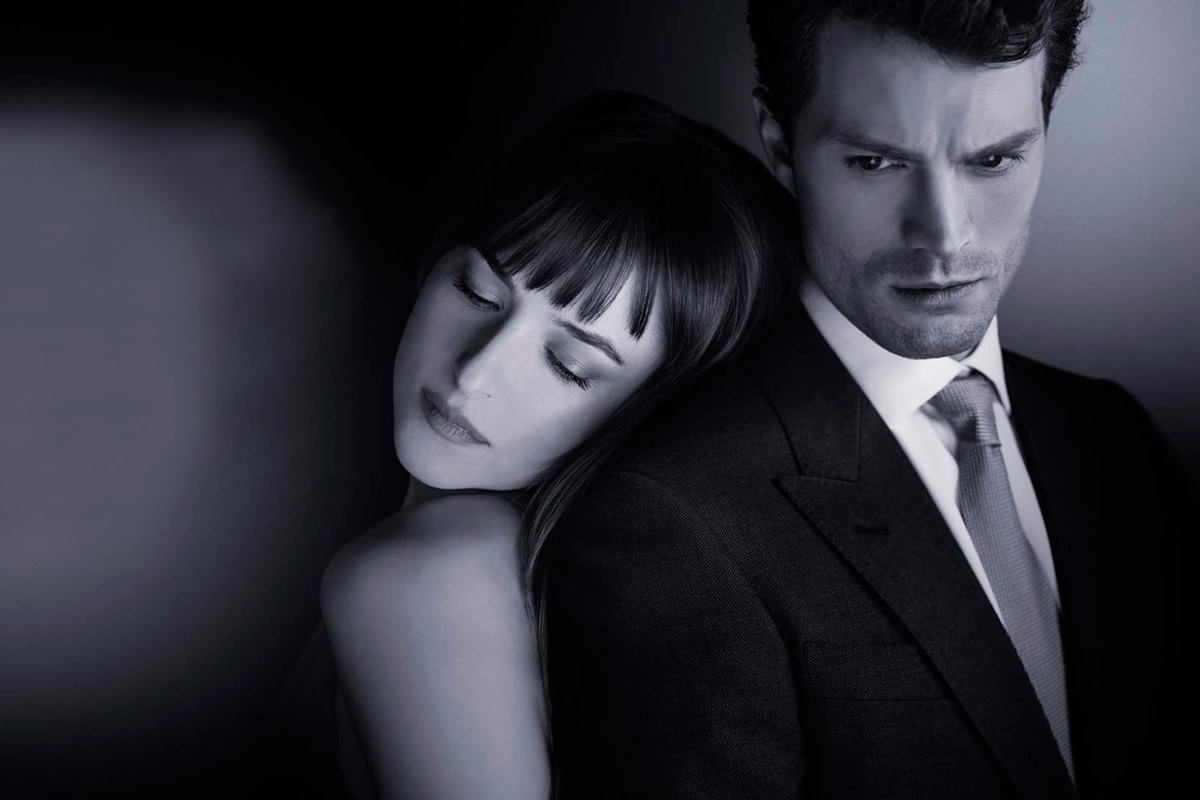 With her began a saga made up of five novels: the aforementioned 50 Shades of Grey , Fifty Shades Darker , 50 Shades Freed , Gray and, finally, Freed .

This is, in principle, the last novel in the saga, published recently. It delves into the personality of the central character of Christian Gray. 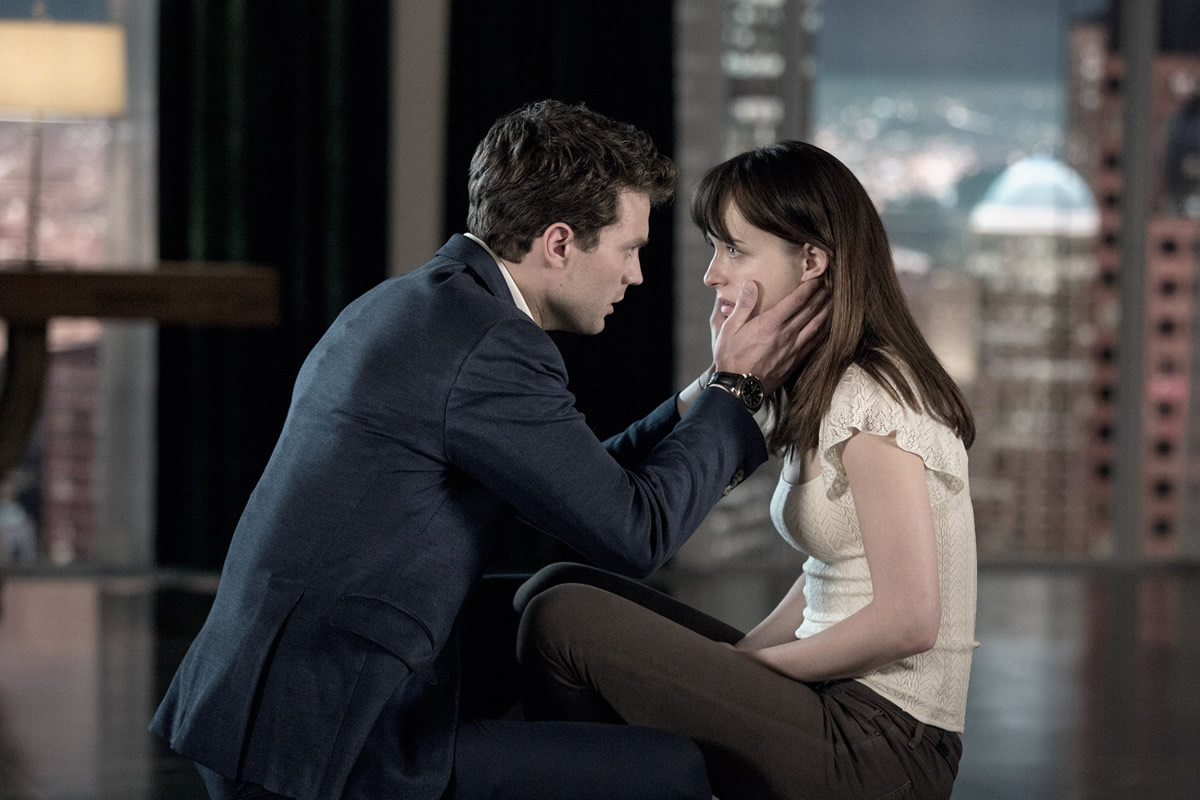 To speak of this fictional saga is to speak of a worldwide publishing and sociological phenomenon. Translated into 50 languages, it is enough to look at the sales figures for the different parts of the series to get an idea of how far this phenomenon has crossed borders since the publication of the first novel. 165 million copies, no more and no less, have sold EL James worldwide!

The story, set in Seattle, begins when literature student Anastasia Steele (played by American actress Dakota Johnson ) is commissioned to interview a young and successful businessman. That young businessman is Christian Gray (played by Jamie Dornan ). Attractive and seductive, Anastasia falls in love with him. 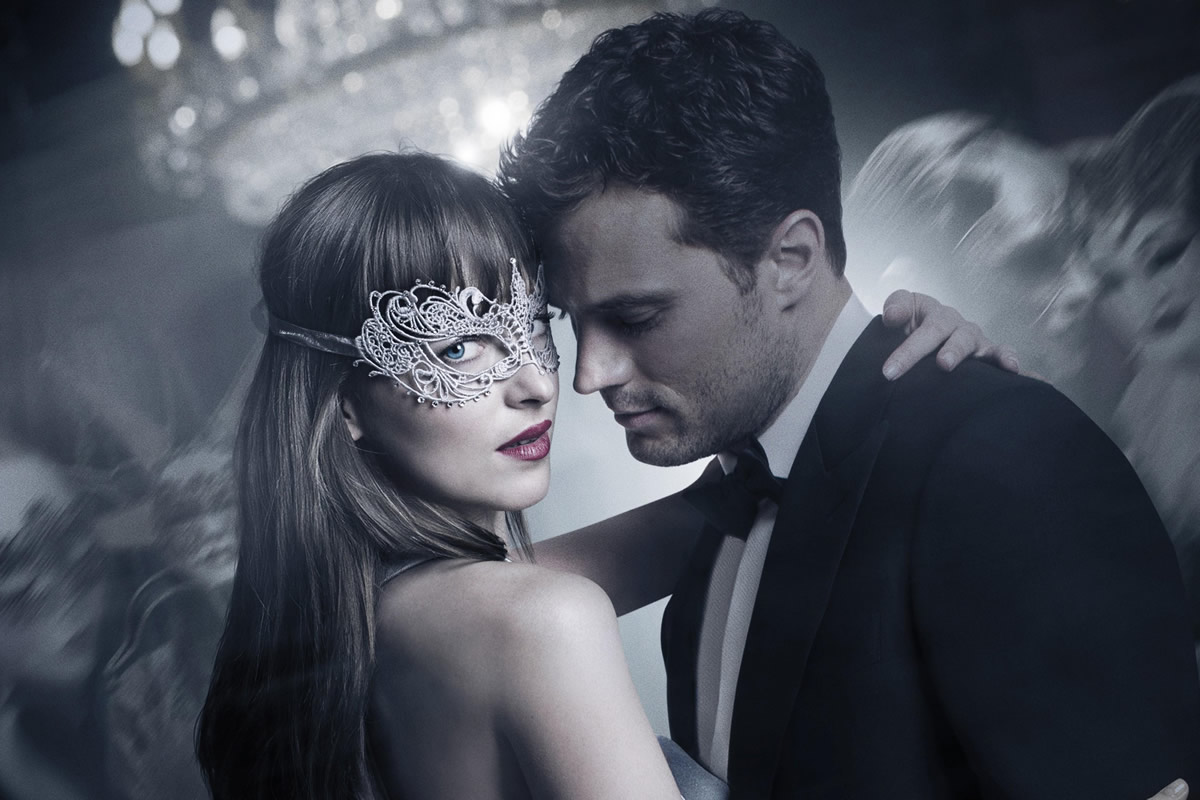 Literary criticism and also the author herself have pointed out that the fact that the sexual scenes are narrated with elegance and without falling into vulgarity at any time has greatly helped women in general to connect more intimately with what they feel. account in the different novels. After all, what the different works of the saga are about is a very passionate love story. The series is thus a great romantic story. 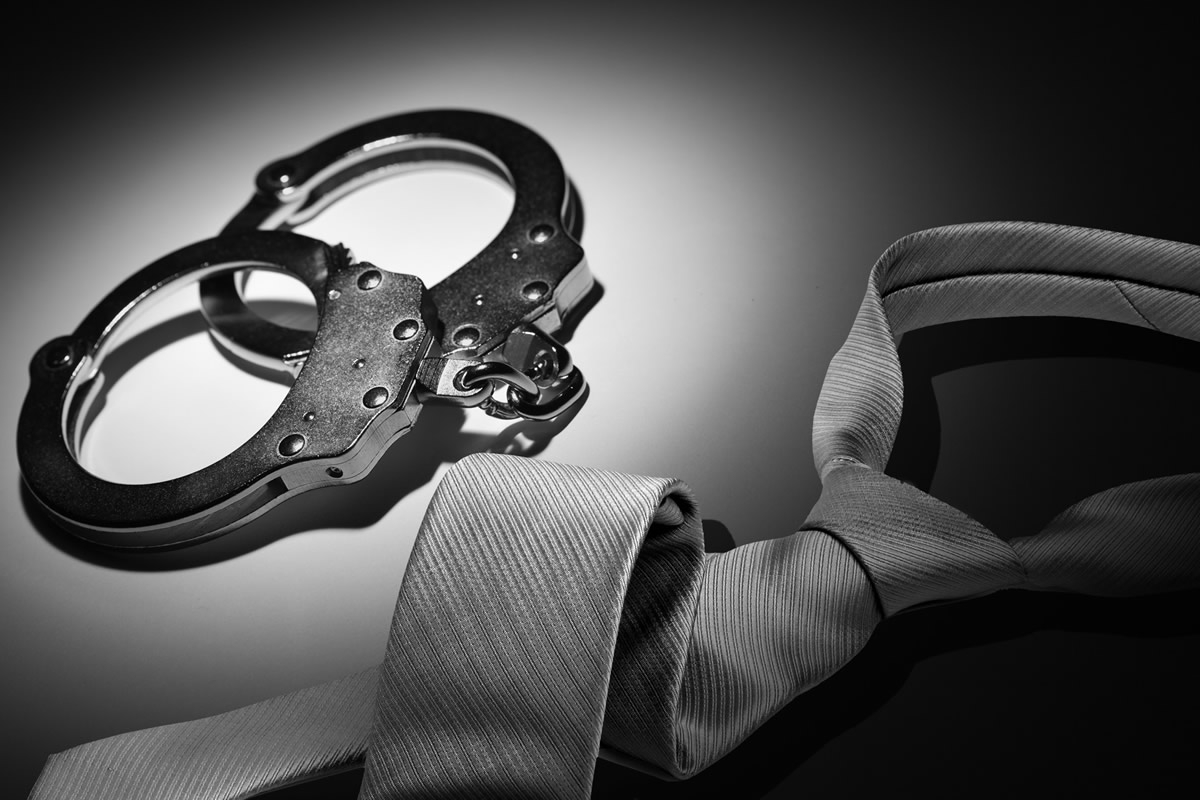