There are two basic ways of understanding a sexual relationship . One: like a speed race. Two: like a walk in the country. For those who conceive it in the first way there is something absolutely a priority in a sexual relationship: orgasm. For these people, that is their goal and to achieve it as soon as possible, their priority. Those people defend here I catch you and here I kill you. For them, the quickie or quick powder is synonymous with passion. When two people want each other, people who defend this way of conceiving sex think, things should work like this: I corner you against the counter, the table or the bed, I put it in you, I push desperately as if there was no tomorrow I growl with pleasure, I cum and ... business finished.

We are not going to deny it, fucking like that has its charm. It allows us to let the animal inside us escape. For a few moments we are equal to dogs and other mammals that find in penetration a relief from their sexual tensions. But if we are human beings it is because we are capable, at times, of escaping our animal condition. And escaping our animal condition also implies considering the sexual relationship as a slow walk in which you can enjoy the different landscapes that are covered. Orgasm will be reached, of course, and it will be enjoyed as it should, but we will reach it only after having enjoyed endless small / great pleasures.

On the concept of sexual preliminaries

When we talk about sexual preliminaries we are talking about what would be the beginning phase of sexual intercourse, about everything that takes place before penetration occurs and, with it, intercourse itself. The preliminaries would be, in some way, those practices and acts that facilitate and stimulate the human sexual response.

For staunch defenders of quickie or quick fuck, the preliminaries (if they exist) are reduced to the minimum: a kiss with a tongue that is more or less long, three bruises of tit and ass and a sinking of the fingers between the vaginal lips of the couple before lowering her panties and plugging it in more or less unceremoniously. The girl, in turn, can have time in this situation of runaway desire to return the hasty kiss, to notice how wet her crotch is and to manually check the size of the meat that is going to penetrate her sooner rather than later. As preliminaries, without a doubt, all those actions are a bit poor.

In order for sexual preliminaries to fulfill their function and to be enjoyed properly, they must be conceived not so much as an outpost of what is truly important but as something important in itself. The preliminaries of sexual intercourse are important in their own right, not in anticipation of anything. In this sense, the very concept of 'preliminary' does not help in highlighting its importance. But it is the one that we have at hand, it is the one that is usually used and it is that we are going to use here.

Why are sexual preliminaries important? For multiple reasons. Among them we can highlight the following: 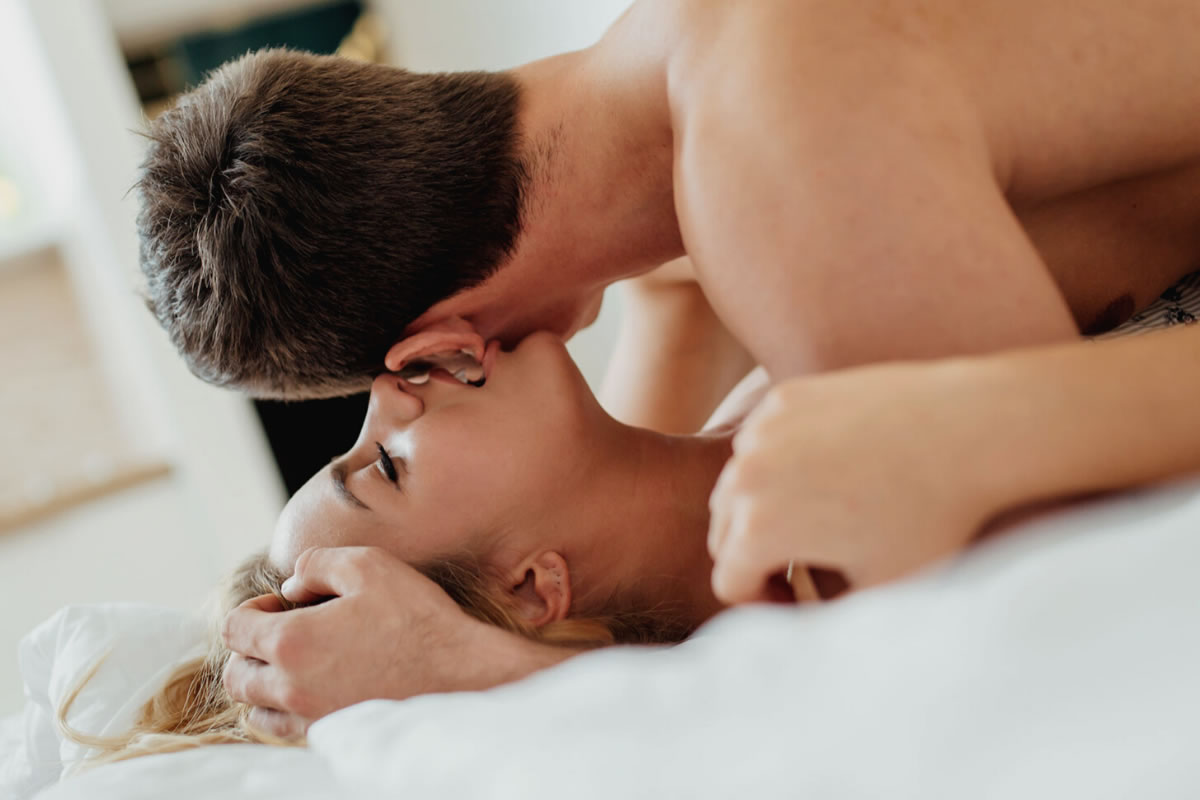 The sexual preliminaries with escorts

As you can see, there are many arguments to defend the importance of sexual prolegomena and many reasons to put them into practice. But if we are going to have sex with an escort like the ones we have advertised in Madrid or Barcelona and it is the first encounter with a specific escort girl, it will still be much more important. Keep in mind that you will just meet that woman and although she is a sex professional, you are going to need to tune in well. Generally, who is a bitch already knows how to move well and the escorts even more, but we recommend that you do not skip this important part of sex so that your sexual relationship is as pleasant as possible.