I want to be an escort - Part I 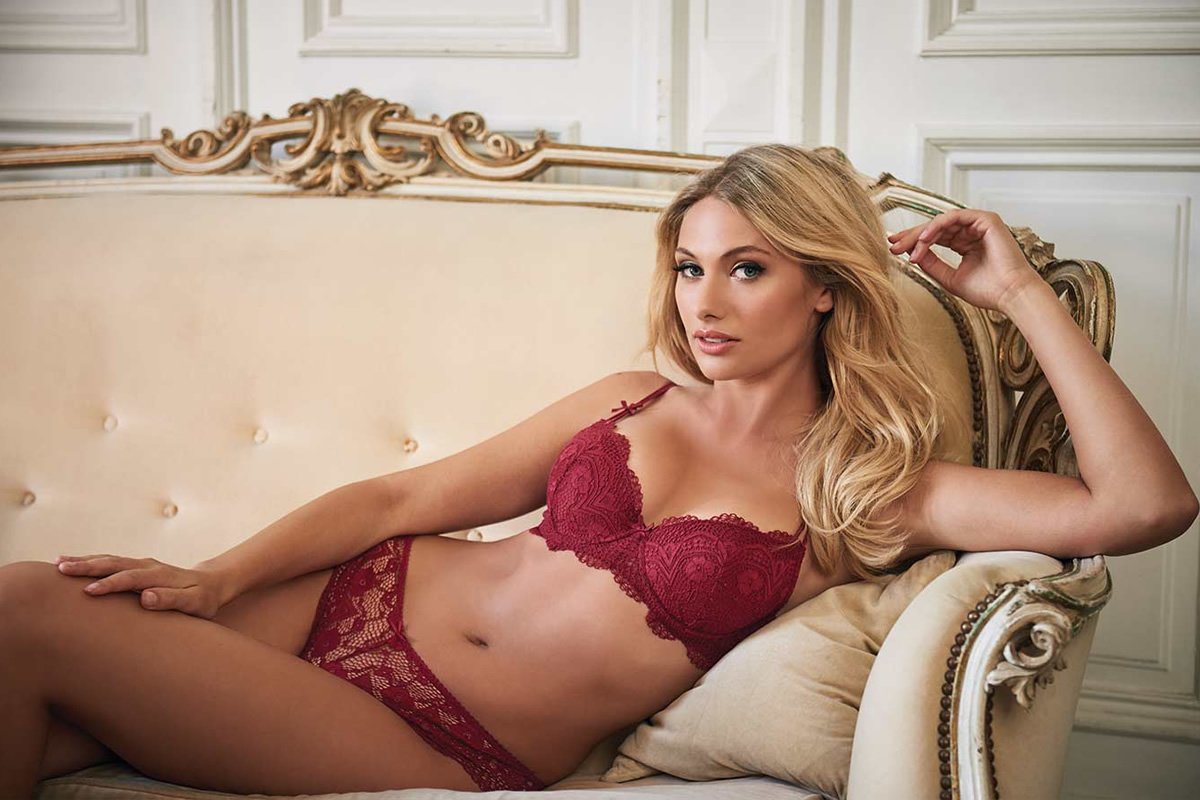 Today we start on our blog a series of fictional stories about the life of escorts . Stories inspired by our long experience in promoting luxury prostitution services through the internet with our different websites. We hope you enjoy them.

Discovering the world of escorts

I will never forget the first time. It was recommended to me by Lola, a colleague from the faculty. It had been four months since I had arrived in Barcelona ready to graduate in Tourism and, the truth, I was going through certain financial difficulties. Tuition had not been cheap and the day-to-day life in the city imposed expenses that exceeded what I earned from my part-time job at a neighborhood bakery and what I had saved from Argentina.

I mentioned it to my friend Lola. She had arrived from Uruguay just a month before me and did not seem to be experiencing the same financial problems as me. And that, according to what he had told me, he had hardly brought anything saved from his country. He also had no record of her working anywhere.

One night, while having a drink (to which she had invited me), I asked her bluntly:

How do you do to pay for all those clothes, those rings and those earrings that you always wear (Lola was always dressed in the latest fashion)? Are you the daughter of a landowner?

His laughter echoed throughout the bar. To the bit of a lesbian that has always been inside me that laugh sounded very provocative, something like an invitation to lust. 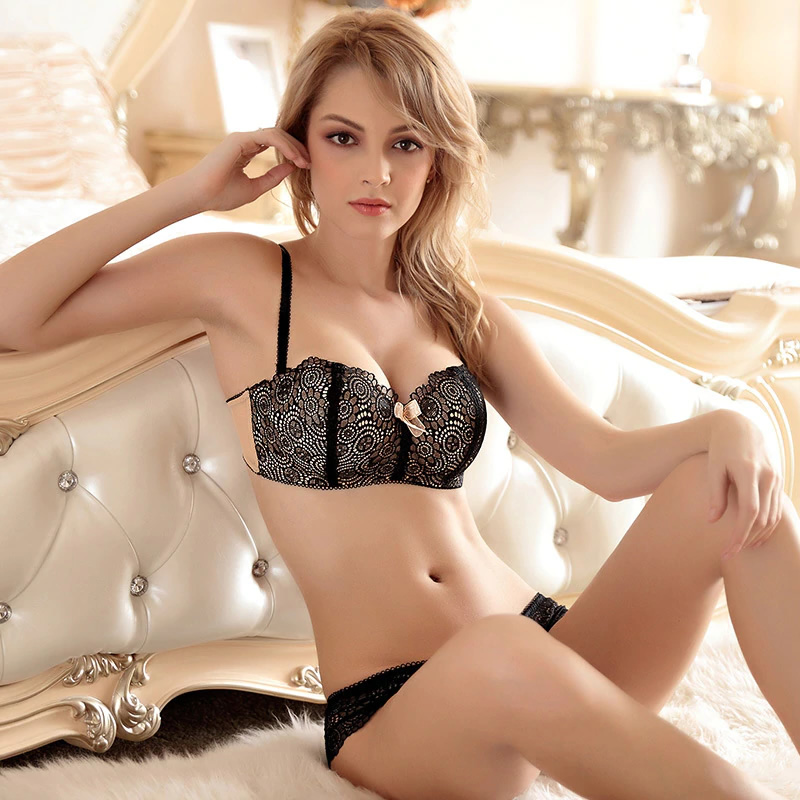 I wondered if what Lola wanted when she asked me that was to take me to her house to finish the two of us doing scissors on her bed. I felt wet . Since I was a young girl I have been a very ardent woman. My cousin Jorge, who is two years older than me, discovered it very early. That's why when I was sixteen and he was eighteen, good old Jorgito didn't think for a moment to get on all fours and fuck me wherever he wanted at that moment.

And have you ever considered doing it for a fee?

My eyes almost popped out of their sockets.

Well that, 'said Lola. What if you have considered charging for fucking ? You're hot Very good. You have a girlish face that is very morbid and a body capable of hardening the coldest cock. You just have to look at how the teachers look at you. Your tits drive them crazy and more than one would like you to jerk them off with them. And like the teachers, a lot of men. I'm not half as good as you (Lola was exaggerating, of course, because I have always seen a very morbid point on my Uruguayan friend), they pay me a good little money for fucking with me. And I live on that. And I can assure you that I live very well.

That Lola was an earless slut I already knew, but I would never have imagined that she was a real whore, a whore with all the letters. Good grief, I told myself, Lola made a living by renting her body! 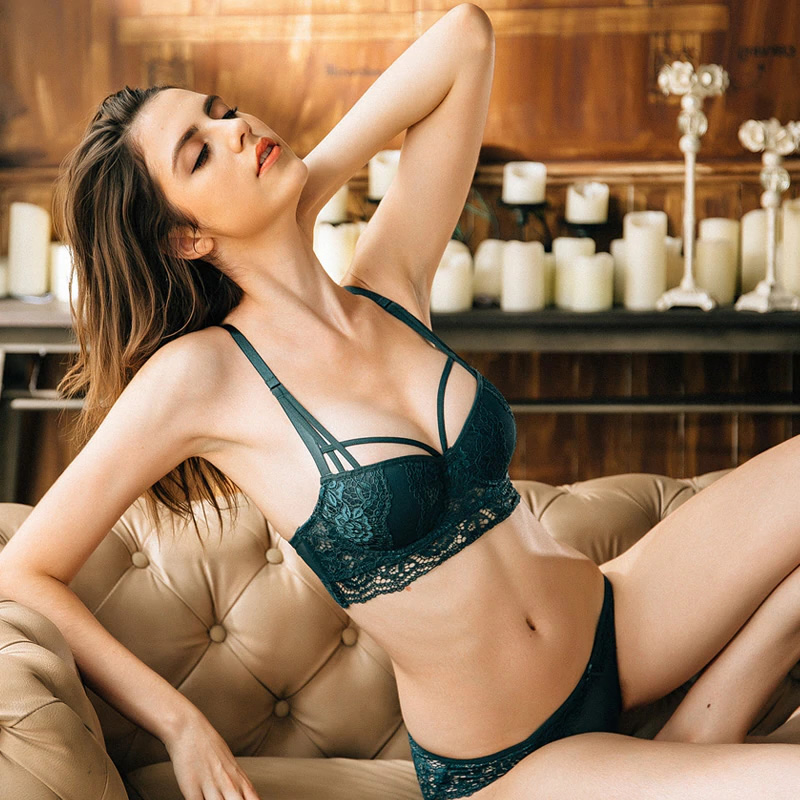 I didn't know what to answer him, really. I had always associated the image of prostitutes with that of worn, almost tacky-dressed women who waited on the street corners of the slums for any messy and not-too-clean man to claim them for some little sex job. I told Lola. Lola laughed again.

Within prostitution - he told me - there are many categories. All respectable, of course. But I play in another division, darling. And you would also play in that division if you didn't insist on keeping your shell as if it were a treasure. I am an escort . I give my clients sex, of course, but also company. There are gentlemen who pay me (and pay me very well) to go to dinner with them. Then, of course, we end up fucking. But everything is ... how to tell you? Much more elegant.

The conversation stopped there. I didn't say yes or no to him. "I'll think about it," I commented. "Don't think about it too much," he told me. "They will never pay you as much as they can pay you now with those nineteen years that you have and that great body that seems to be saying all the time ' fuck me, fuck me, fuck me '".

Three days later I made the decision. I did it in front of a window of a fashion store in my neighborhood. The dress on display was simply wonderful. My body asked for it. I wanted to walk around town in that dress and I wanted men to drool with desire when they saw me with it. But its price was prohibitive. Or it was, at least, for a part-time bakery shop assistant. 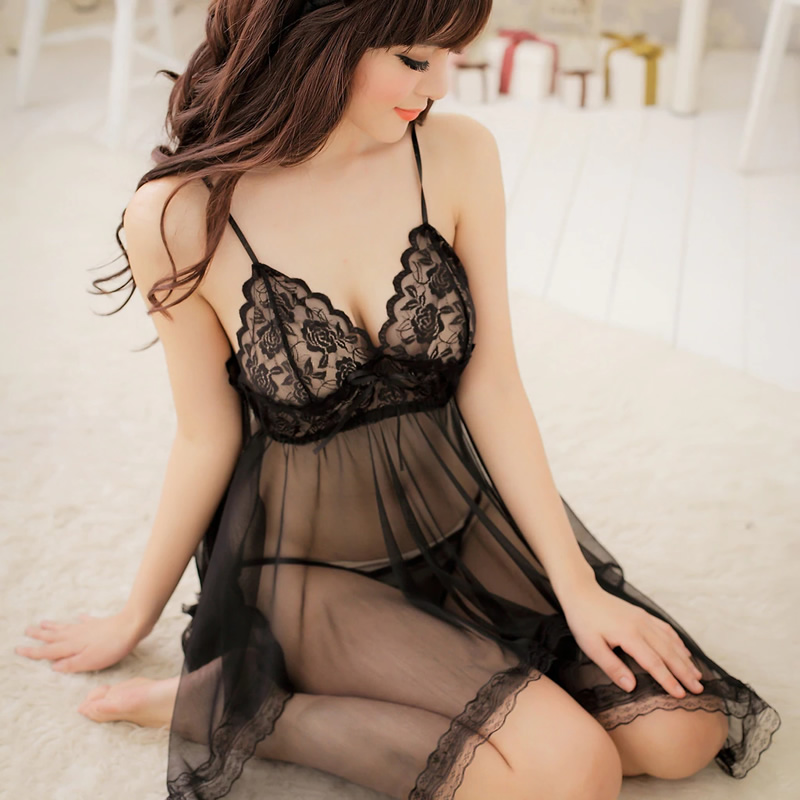