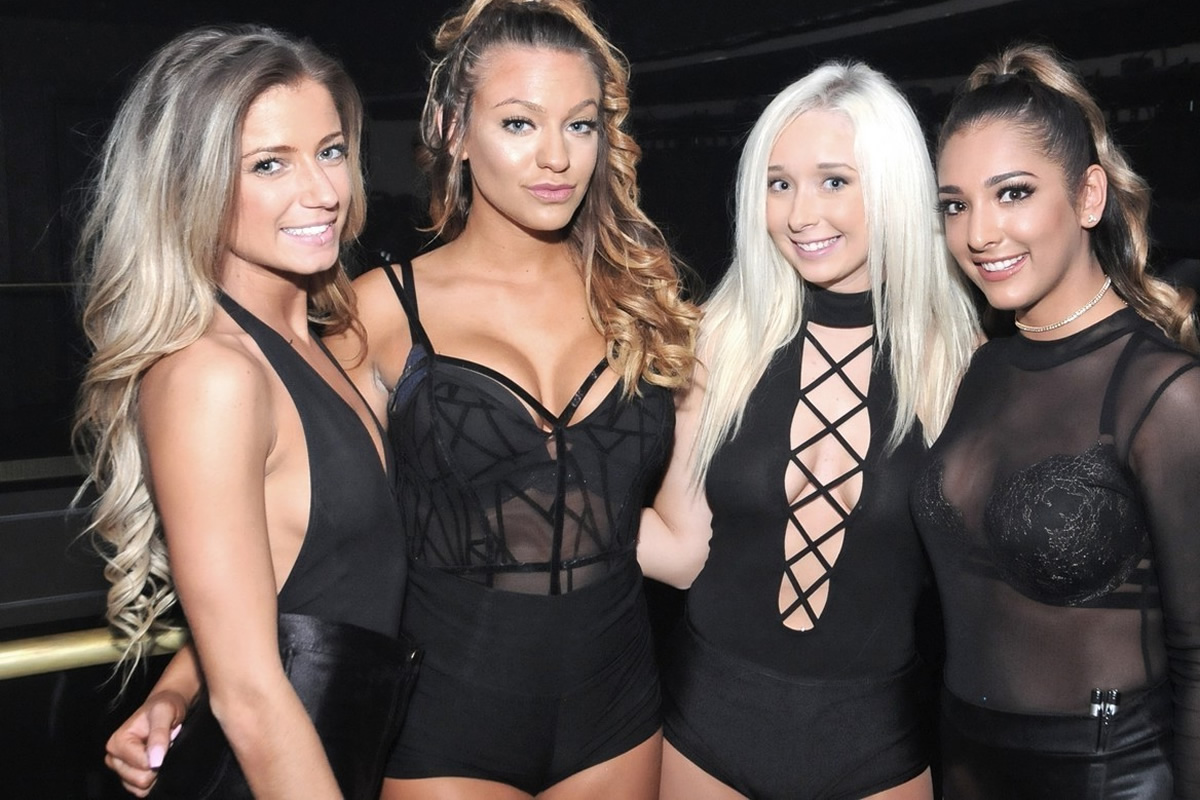 Rich in culture and history, Alicante, a city located in the Autonomous Community of Valencia, in southeastern Spain, is one of the main tourist destinations on the Costa Brava. With truly spectacular beaches, Alicante can boast a nightlife as lively as it is diverse.

Anyone who wants to have a good night in Alicante has no excuse not to. In Alicante there are restaurants, bars and clubs for all tastes. In this article we are going to invite you to get to know some of the best known places of Alicante nightlife. From the most popular beach bars to the hottest clubs, Alicante has (for sure) what you ask for at night.

Alicante's nightlife offer is mainly concentrated in two areas: the neighborhood and the port. Let's go for a walk through them.

The historic center of Alicante is known by the name of El Barrio. In El Barrio there are a good number of restaurants, pubs, trendy clubs and music bars where you can enjoy the Alicante nightlife.

The regulars of the nightlife of Alicante usually start their nocturnal journey enjoying the varied menus of aperitifs and tapas that the neighborhood's bars and restaurants have. Many of them have fantastic terraces where you can enjoy an excellent dinner while enjoying, at the same time, the colorful atmosphere of the streets of El Barrio.

In El Barrio there are also some of the best known and some of the most famous nightclubs in Alicante.

A stone's throw from El Barrio is a very lively Alicante nightlife area. This area, located next to the central market, receives the name of "Ruta de la Madera". Lovers of rock and heavy metal will find in this area of Alicante a good collection of clubs and pubs where they can enjoy their favorite music.

Near El Barrio is also the street of San Francisco. This pedestrian street is famous throughout Alicante for being decorated in a very special way: its yellow tiling is dotted with figures of mushrooms and friendly snails that give the street a certain magical air. 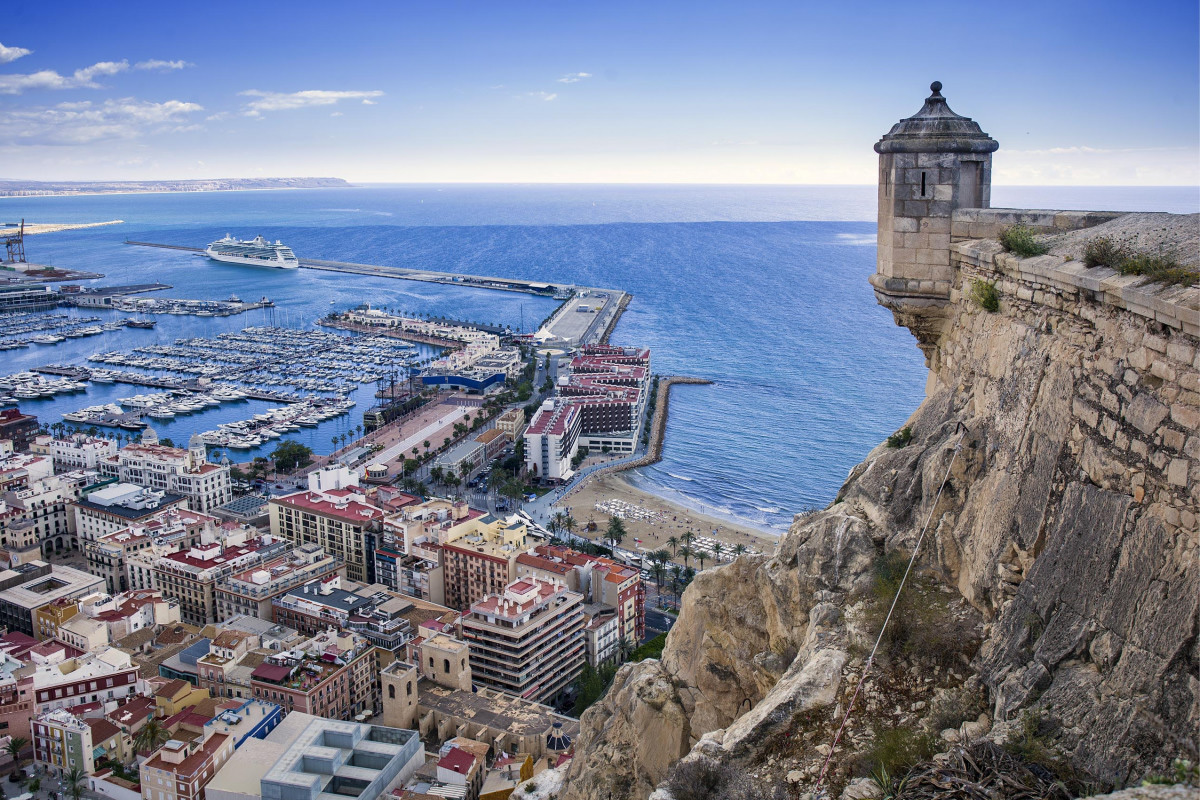 El Puerto, for its part, is known for its lively and carefree nightlife. In its chiringuitos, which dot the beaches of Sant Joan and Postiguet, you can enjoy Alicante's summer nights savoring refreshing drinks and cocktails while feeling the warm and soft contact of the beach sand on your feet.

Sant Joan beach is, next to the Esplanada area, one of the liveliest areas during summer nights in Alicante. There are many locals that are there, many kiosks and many parties that are organized. On Avenida de Niza and on Avenida Costa Blanca you can find various restaurants, cafes and ice cream parlors, as well as a wide list of pubs that organize all kinds of entertainment to liven up the night in Alicante.

La Esplanada has one of the most special corners of Alicante: La Concha. With this name an open-air theater is known that constantly programs all kinds of musical performances and attractions.

The most exclusive places, however, are in the Alicante marina area. In it, apart from contemplating spectacular yachts, you can taste excellent fish dishes, surprising cocktails and refreshing sangrías surrounded by a markedly elegant atmosphere. The most fashionable bars, as well as the Casino de Alicante, are located here.

Another place to visit is the Alicante marina, surrounded by an elegant atmosphere and where you can find beautiful yachts, trendy bars and the Alicante Casino . Alicante's marina is the perfect place for an evening cocktail, a pitcher of sangria or to dine with excellent fish dishes overlooking the Mediterranean. 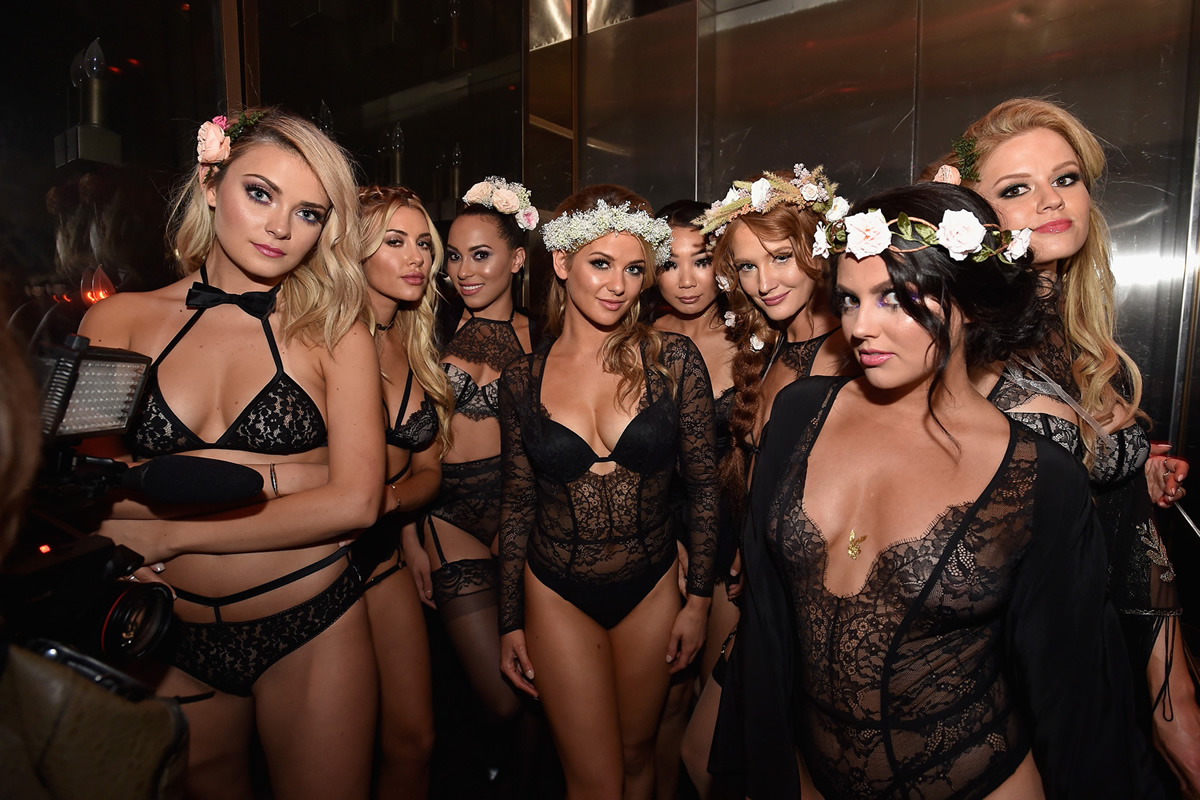 Alicante belongs to the group of cities that after Madrid and Barcelona have the most luxury professional sex offer . We could say that it is at the level of Valencia, Mallorca, Marbella and Bilbao, as well as Ibiza in summer. Escorts in Alicante is a website where you can find several escort girls , not many really, but women of real luxury. It also has many offers of cheap whores but that is already a matter of directories such as Pasion.com, Nuevoloquo.com and Slumi, to mention the most important. We will shortly review the most recommended brothels in Alicante in an article that we are preparing, but for now we are going to focus on nightlife that we will continue to talk about in our next post.